Home » Keeping Track of Your Control Valve Information
Cla-Val May 18, 2021 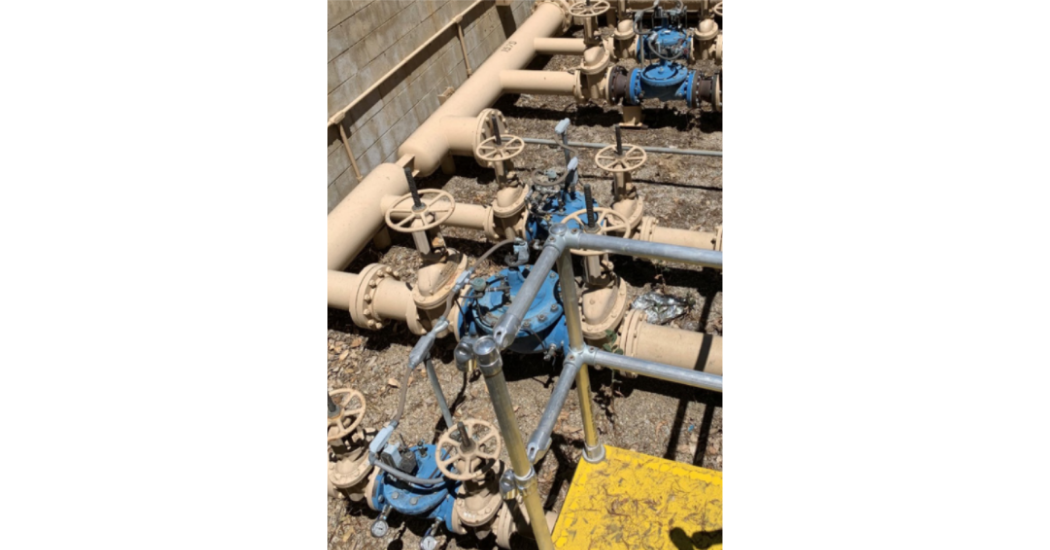 The City of Redlands, California is a pretty city at the base of the San Bernardino mountains in Southern California. It is located 60 miles northeast of Los Angeles and 45 miles west of Palm Springs.

The City was incorporated in 1888 and was known as the City of Millionaires by the early 1900s. It was the Washington Navel Orange growing capital of the world, and the citrus industry was the focus of the economy. The railways brought a land boom to the area, and the arrival of Pacific Electric Railway, with service to Los Angeles, bought greater prosperity to the town as vacation homes were built for the wealthy. The City is still thriving today, with companies such as Esri, one of the world’s leading GIS software and geodatabase management application companies, headquartered in Redlands and a massive Amazon distribution facility operating there. Redlands still boasts much of its spectacular historic architecture and a scenic downtown area that is hub for tourism.

Tim Neumann, Plant Mechanic II for the City and a seventh-generation resident, says “it’s a perfect place to live and work. 45 minutes from the beach, and you can be snowboarding in the mountains in 45 minutes too.”

Water production and distribution is managed by the Municipal Utilities & Engineering Department and is supplied from two water supplies, Mill Creek and the Santa Anna River. Treatment is provided at two conventional water treatment plants, Tate WTP and Hinckley WTP, each capable of producing approximately 14 MGD. Water is then fed into 7 different pressure zones due to elevation changes through a series of pump stations.

As you can appreciate, these pressure zones and pump stations require ongoing inspections, maintenance and periodic equipment overhauls. A number of years ago, Tim was asked if he would incorporate looking after 18 automatic control valves into his work schedule. These valves were Pressure Reducing/Pressure Sustaining valves, which Tim quickly realized, had not had real maintenance in a number of years. This is not unusual in any City Water Department as staffing levels have been reduced over the years and operations just get too busy. With repairs and breakdowns, etc. departments can easily lose focus on maintenance. 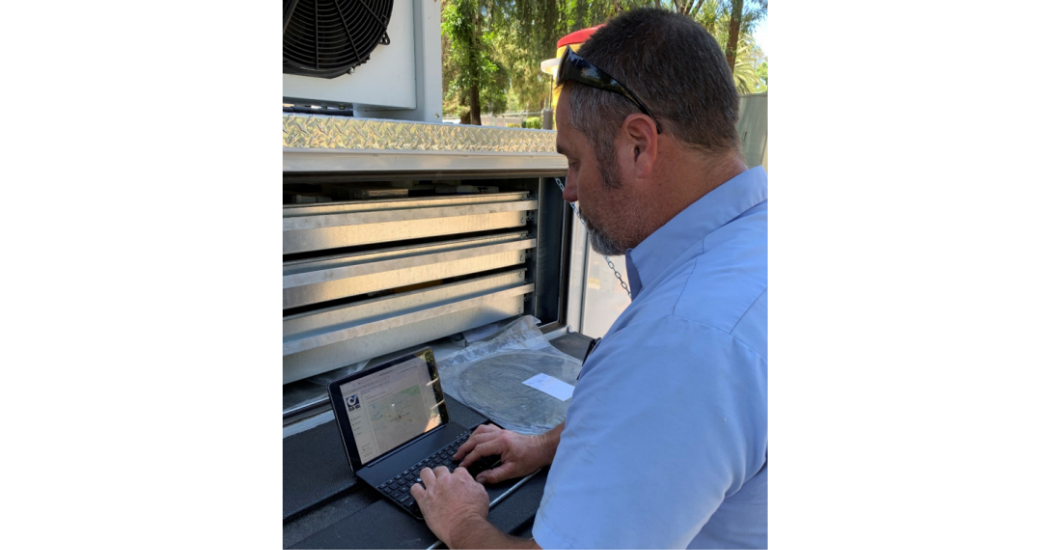 Tim decided that the only way to stay on top of the situation was to produce a maintenance database, recording everything relating to the valves. He produced in a spreadsheet program, which he wrote himself, and spent hours inputting records and pictures of the valves. Tim felt this was a prudent exercise as this would also provide a written log for future operations personnel if he was not available.

Fast forward a few years and Tim’s method was successful enough that he was now responsible for 92 control valves that he was keeping data base records for. While the program was working, it was not a particularly efficient way to be logging valves.

Last year, Tim reached out to his Cla-Val Regional Sales Engineer, Jeff Varney, to see if there were any available programs on the market that would more easily and efficiently take care of this task. The timing was perfect as Cla-Val were just launching their brand new Link2Valves asset management software for control valves. This allows an operator to log data and photographs using the mobile phone app, which is uploaded to a database that is accessible via a dedicated website portal or on the app.

Tim started using the app immediately and loves the way he can record all the valve settings, log the maintenance performed, take site and valve pictures, include the geolocation of the valve, and when a valve is coming due for maintenance it graphically lets him know by changing the map icon color and even emails him giving a gentle reminder. The other great feature is that the program is totally free, unlike other asset management programs

Tim says he enjoys using the software and it has really helped in his budget process to ensure he has everything included for the upcoming year. He also sees this as helping when it is time to transfer system knowledge to new employees or the next generation of Plant Mechanics. 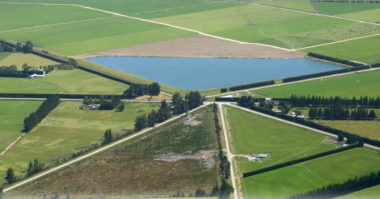 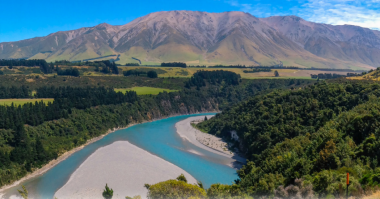 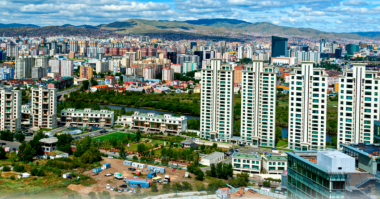