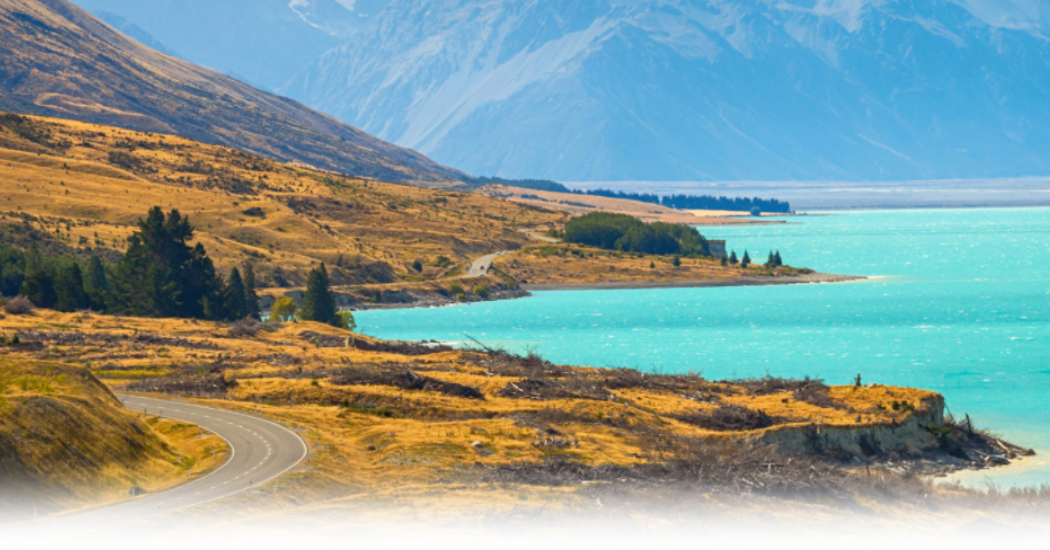 The Mackenzie Country or Mackenzie Basin is a wide valley between the mountain ranges of the Southern Alps, namely the Ben Ohau Range and the Rollesby and Delgaty Ranges in the center of New Zealand’s South Island. It is the largest area of this type in New Zealand and historically has been used for sheep farming. This has more recently changed to cattle farming and has also become a popular tourism destination. Lake Pukaki sits at the North End of the valley and is known as the most beautiful lake in New Zealand because of its amazing blue color. The average depth is 154 feet, (47 meters), and holds approximately 1,231,718,400,000 us gallons, (4,662,561,345,929 liters)

The Pukaki Irrigation scheme constructed between September 2017 and October 2018 delivers irrigation and stock water to approximately 14,826 acres, (6,000 hectares) over 4 high country stations in this region. 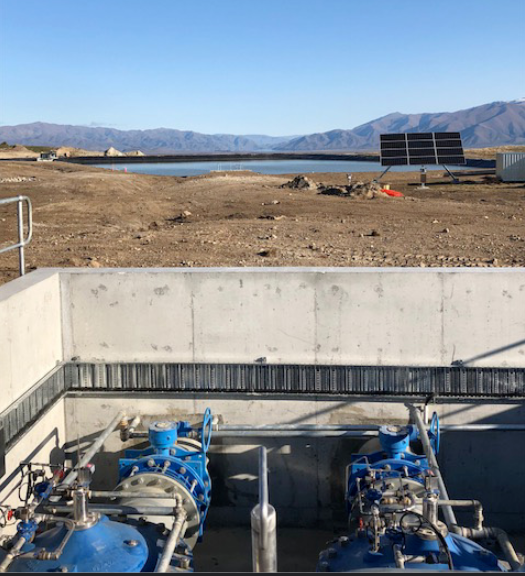 Two 24” (DN600) electronically controlled dual solenoid operated valves with anti-cavitation trim, operating in parallel, will maintain a constant pond level by regulating the filling rate, accordingly, based on the pond’s current level and at the same time lowering the pressure to 177 psi (12.2 Bar). 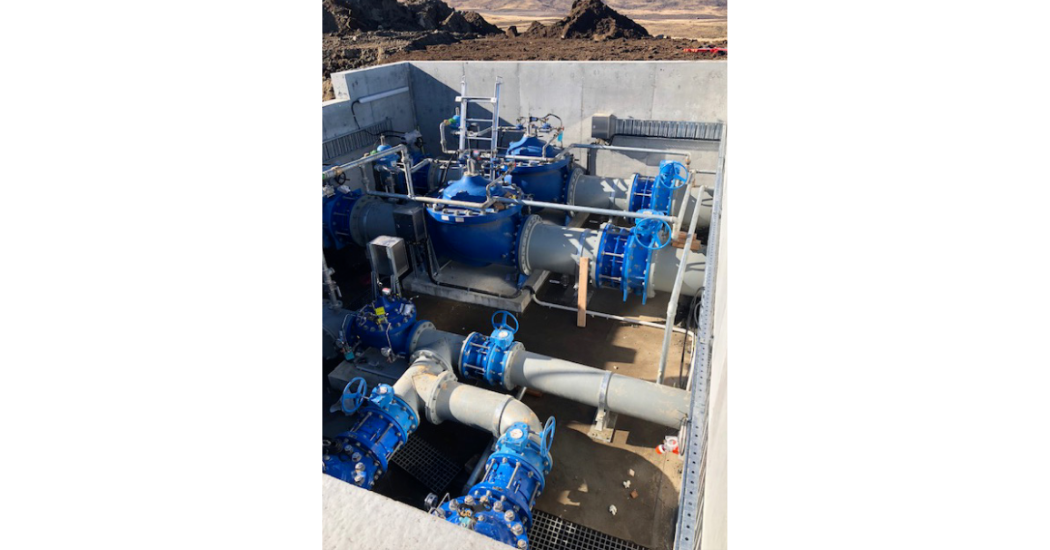 The valve closes as the pond level reaches the pre-set level set point.

A manual mode is also available on both controllers, wherein you can set the position you want the valve to modulate to. This mode is suited for initial pond filling, to keep the valves from working continuously at or near its pre-determined maximum velocity.

If the flow rate goes above a pre-determined flow, an action is programmed to keep the opening solenoid from pulsing but allows the closing solenoid to operate as normal. This is to limit the flow velocity across the valve during peak operation. 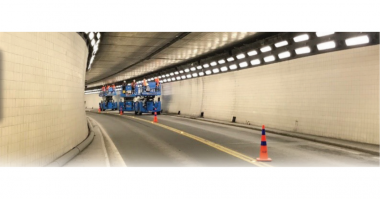 Since 1964 the Lyttelton Tunnel has been a critical road link. It runs through the Port Hills to connect the… 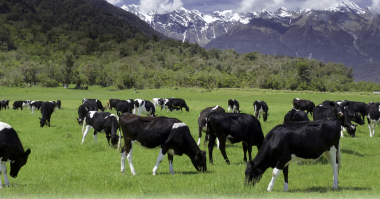 The Ashburton Lyndhurst Irrigation Limited, (A.L.I.L.), is situated in New Zealand’s South Island, 80 Km south of the city of… 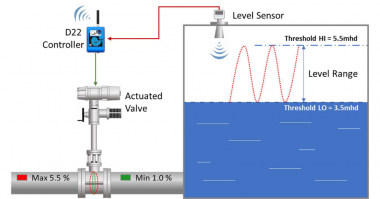