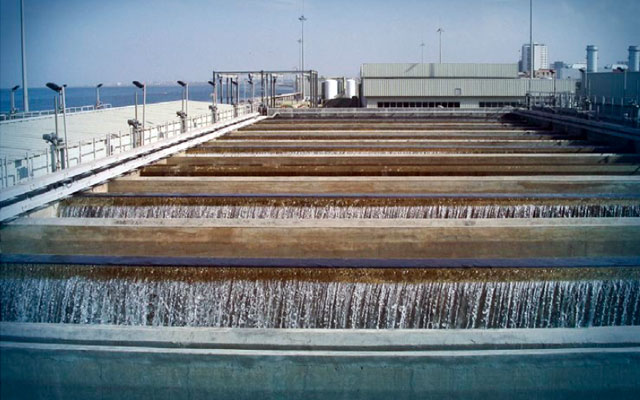 Due to estimates, which shows that in the next 30 years the amount of water available per person in the north of Africa will be reduced to 80%, the Algerian government is investing in seawater desalination.

This includes the construction of three large desalination plants with production capacity of 400 cubic meters of water per day which will greatly benefit a population of over 2 million. Two units have already been concluded and the third is now being installed.

The Tlemcen-Honaine plant, located near the city of Oran (close to the border with Morocco) has a production capacity of 150 thousand cubic meters and will supply drinking water to 750,000 inhabitants directly. It will be one of the largest in the world.

WEG supplied Variable Speed Drives and soft-starters for the pumps that will withdraw water from the Mediterranean Sea at Honaine providing soft starting and speed variation for pumps which will result in higher efficiency.

It was invested in the three plants a total amount of US$ 400 m. Besides the desalination plants, the resources will also be used in the construction of dams and for sanitation. According to Daho Ould Kablia, “with the new program, the Algerian government intends to find a balance between the different regions of the country and provide a fair supply and distribution of water and the services related to it.”

While the world works to find solutions to meet the growing demand for clean drinking water, WEG, one of the largest global manufacturers of electric motors, works to inform people about the options they have for powering their systems. Learn more at www.weg.net. 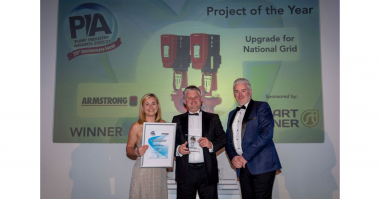 Armstrong Fluid Technology has emerged victorious in the Project of the Year category at the prestigious Pump Industry Awards 2020/2021. The… 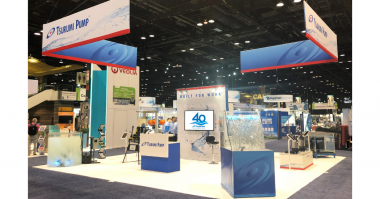 Tsurumi Pump will display multiple product lines to attendees WEFTEC 2021, which runs from Oct. 18 – 20, at McCormick…