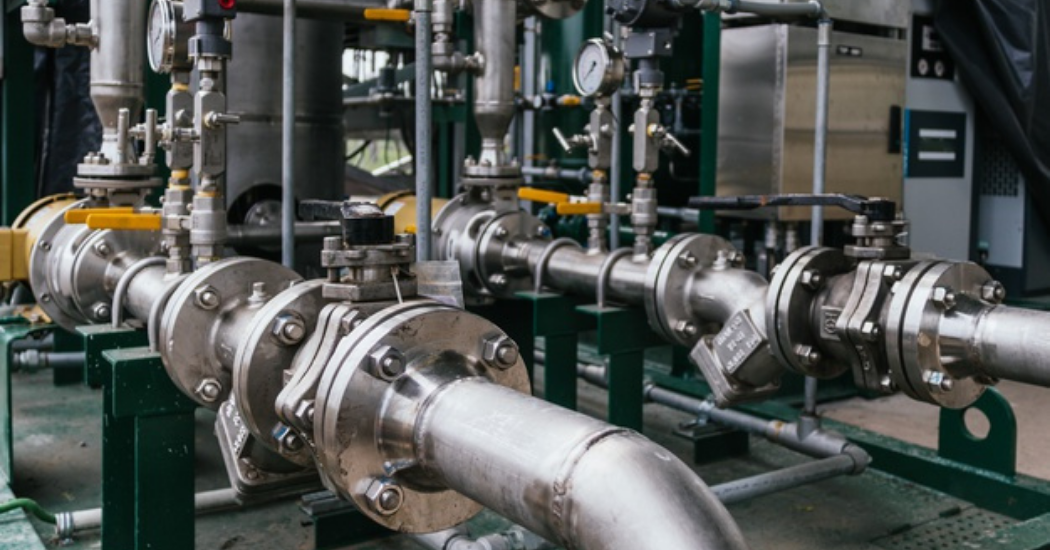 Fault Tree Analysis (FTA) is a famous tool used by reliability engineers to model equipment failures. It provides a logical approach to analyze failures at the system level and model failure dependencies among its subsystems and components. Unlike Failure Mode Effect Analysis (FMEA) which is a bottom-up approach, FTA utilizes the top-down approach. A top-down approach is a systematic way to analyze failure starting from the top system level and breaking down analysis to its next hierarchy levels of subsystems until components levels are reached.

FTA uses standard Boolean logic such as AND or OR gates to model relationships among originating as well as cascading failure events. 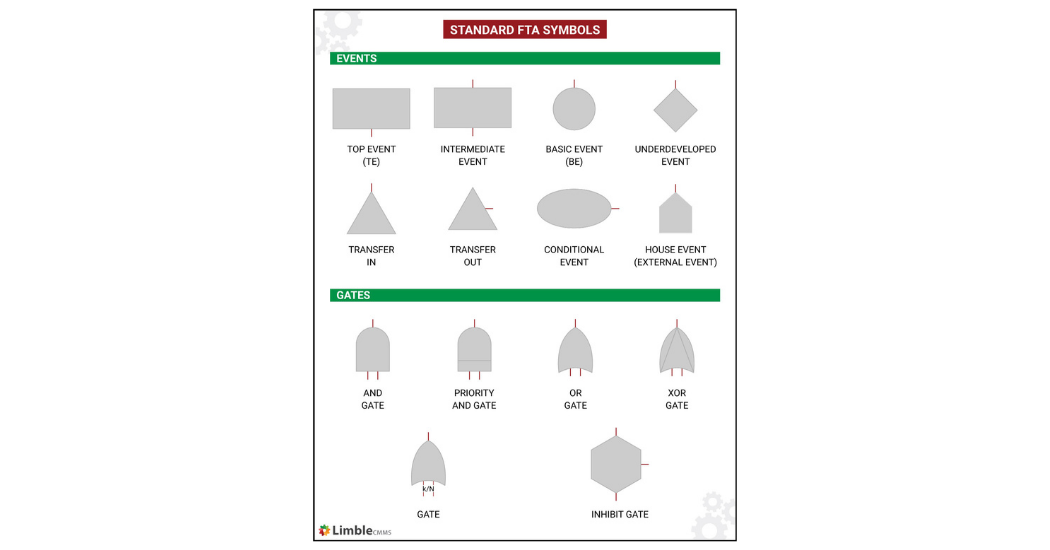 For example, a simple AND logic between two events would imply that both events have to occur at the same time for the failure of a component to occur. Similarly, OR gate would imply any one of the two events can trigger component failure. Since FTA is a time-consuming exercise, it requires prioritization of assets on which FTA should be applied.

A pump coupled with an electric motor is one of the most significant pieces of equipment within any industrial setting and is considered a high priority asset for failure analysis. Similar to an FMEA on pumps, FTA would also require the realization of interconnected subsystems that constitute a pump assembly.

For example, any standard centrifugal pump would constitute the pump impeller, seal, suction and discharge nozzles, bearings, etc. Similarly, a coupled electric motor and its associated instrumentation and controls are also part of the pump-motor assembly and can trigger pump failure. Any single or combination of failures within each of these components can impact the pump operation and therefore need to be considered in the analysis. Due to a large number of components with various inter-dependencies, the pump FTA can become fairly complicated if the team is missing credible failure data or lacks experience on how to interpret fault trees correctly.

The starting point to construct a fault tree for the pump would always be to define the top failure event and branch out further events that caused the top event. The top event can be as simple as the pump failing to operate. However, depending upon the selectivity of analysis, the more focussed top event can also be selected such as pump not building pressure beyond 100 psi.

The definition of the top event might look simple but it is a deciding factor of where and how the FTA will flow. For instance, the top event such as “pump not working” entails a large number of branch events in OR configuration as there are practically many events that can independently cause the pump to not operate. This approach may look easy but it can dramatically increase the fault tree size and complicate further analysis. On the other hand, the top event as “pump not building pressure beyond 100 psi ” provides a precise description of the event and can lead to the root cause of the event quickly and efficiently.

Once the top event is clearly defined, FTA can be further expanded to define second-level events. With pump failure to build pressure as the top event, it can be seen that the underlying event is related to a subsystem that can influence the pump discharge pressure. In this case, there could be several second-level events or branches that could contribute to the top event such as defective pressure switch, leaking bearing, or wear and tears in the impeller. Each of the second-level events would then require a clear definition and further examining events that would branch out from it. For example, the defective pressure switch can be branched out to multiple failure events in AND and OR configurations that caused its malfunction. If the switch is pneumatically activated, the pressure switch can simply fail because of a failure in an air compressor. On the other hand, if the pressure switch is electrically actuated, the malfunction could be a simple overcurrent or voltage drop in the control circuit.

Though the FTA structure remains the same, its application can vary from one industry to another. This is because every industry defines failure differently within its context. Therefore, while performing the pump FTA, it is crucial to review the functional requirements of the pump within that industry and clearly define failure at each level of the analysis unless the final root cause of the failure is attained.

In short, to perform a well-informed FTA, a qualified team of reliability, operations, and industry-specific design engineers are required to understand the functional behaviors of the equipment from every aspect. The beauty of FTA is that it can transform so-called easy-to-understand failures into a comprehensive tree of failure events that provides a complete picture of all failure characteristics. 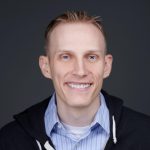 Bryan Christiansen is the founder and CEO of Limble CMMS. Limble is a modern, easy-to-use mobile CMMS software that takes the stress and chaos out of maintenance by helping managers organize, automate, and streamline their maintenance operations. 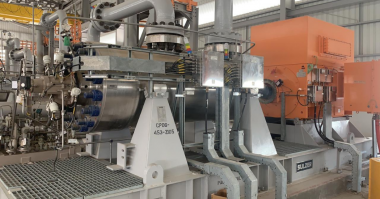 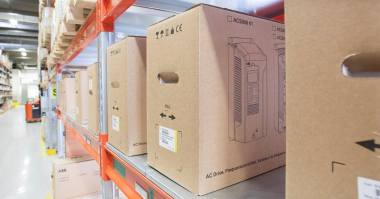