5 Things to Watch Out For When Performing FMEA for Pump

Home » 5 Things to Watch Out For When Performing FMEA for Pump
Maintenance & Reliability May 25, 2021 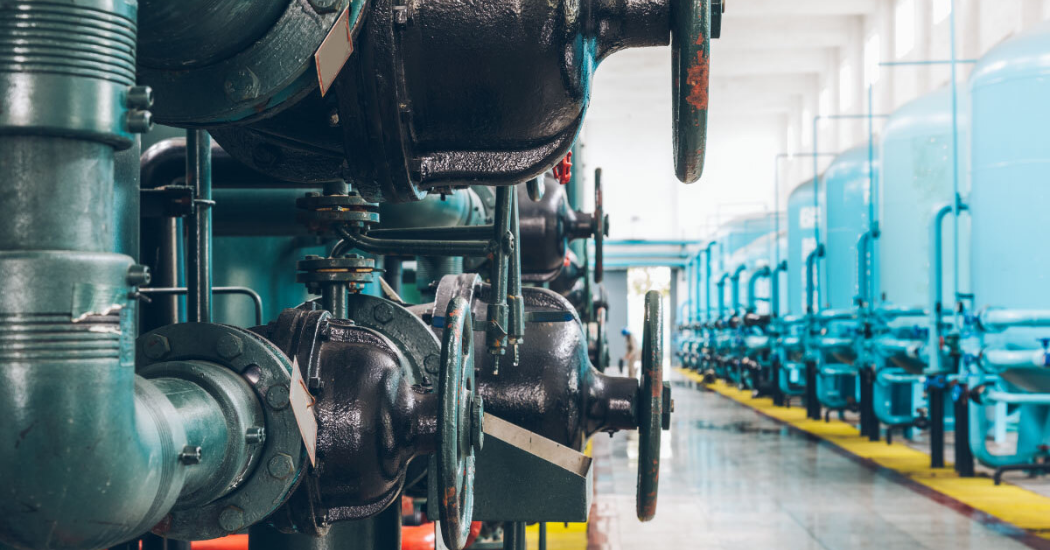 5 Things to Watch Out For When Performing FMEA for Pump

FMEA is an engineering technique that is aimed at improving the reliability, availability, maintainability, and safety of any equipment. It is typically carried out at the design phase and is geared towards identifying failure modes and their possible corrective actions.

The objective is to develop a containment strategy that contains risks before they manifest themselves. Since FMEA could be a time-consuming exercise, it is important to prioritize assets for FMEA that are vital to business sustenance. A pump coupled with an electrical motor is generally considered a key asset in a variety of industrial or manufacturing plants. A reliable pump along with its associated instrumentation, protection, and control typically drives overall plant reliability.

With that being said, it is important to have a well-thought FMEA sheet in place before attempting to install pumps. This article covers a few important aspects that should be in consideration while performing FMEA for any pump.

1) Analyzing Quality of Data
FMEA just like any other reliability analysis is heavily dependent on data-driven evidence. Often the FMEA exercise is being carried with insufficient data at hand thus opening doors for human biases and decisions driven by human judgments. It is vital to have a steady and reliable stream of data to support quality analysis.

The data could be in various forms such as maintainability and operational data from similar pumps installed at site – available from wireless monitoring system, CMMS, or similar software. Other useful data include warranty, parts manual, manufacturing defect, quality, and maintenance/diagnostics data from original equipment manufacturers (OEM).

2) Understanding Operational Requirements
One of the key aspects of FMEA is to determine the inherent and resulting risks of failure modes. The accurate estimation of risks involves complete knowledge of the operational requirements within which any pump operates.

For example, in the oil and gas sector, the pump could be used to transfer flammable products in a hazardous environment. Therefore, maintaining the surface temperature of the pump could be a vital operational requirement to avoid the risk of failure. Similarly, in the case of fire-water pumps in the non-hazardous zone, the surface temperature may not be a critical consideration as long as the pump is operational and is effectively used to contain the fire.

3) Quantifying FMEA objectives
It is important to realize the end objective of the FMEA study. The more quantitative the outcome of FMEA is, the better the result will be. Often the parameters of risks such as probability and impact are quantified on a point-based scale system or point-based risk map.

The standard EN 60812 provides detailed information about using probability and consequence scales to calculate Risk Priority Numbers (RPN) and develop risk matrix/maps during an FMEA study. Point scale systems of 3-points, 5-points, and 7-points are common under different FMEA scenarios. The greater the length of the point scale system the greater the analysis is required to distinguish between each point on the scale.

For example, the FMEA team may get confused on identifying the difference between point 4 and point 5 on a 7-point scale system. The problem often gets exacerbated when the data is insufficient and the operational requirements are not clear. As a result, the FMEA team may end up clustering failure in the middle points which means ranking the majority of failure modes on points 4 and 5 in a 7-point scale system. To get the best results, the probability and impact scale must be clearly defined such that the risk priority number could be accurately established.

4) Setting up the FMEA Team
FMEA study requires the expertise of various disciplines. Therefore, not a single person of a specific discipline is capable of completing this study on their own. A good practice is to set up an interdisciplinary team that has subject-specific knowledge of the pump from the context of its design, procurement, testing, commissioning, operation, safety, and disposal. OEM representatives may also be invited over to a critical design review stage.

The outcomes of the FMEA study may be shared with the independent consultant and/or regulator, depending upon the specific industry requirement for feedback. All the stakeholders may constitute direct or indirect FMEA team members.

5) Integrating FMEA results into CMMS
To enable a closed-loop process, identified failure codes along with their containment action plan in the form of engineering controls, administrative controls, and/or improved design or maintenance instruction should be integrated back into CMMS and continuously improved for future use. The continued integration of data into the CMMS is a great driver to make the FMEA process sustainable and long-lasting.

Bryan Christiansen is the founder and CEO of Limble CMMS. Limble is a modern, easy-to-use mobile CMMS software that takes the stress and chaos out of maintenance by helping managers organize, automate, and streamline their maintenance operations. 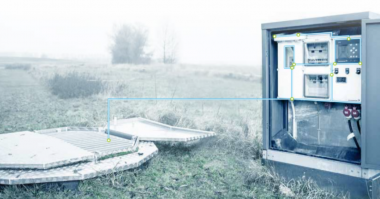 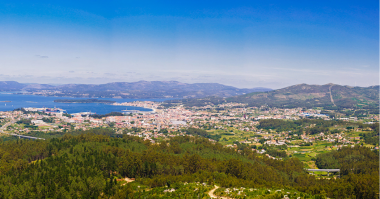 In the City of Vilagarcía de Arousa in North-western Spain, problems with the sewage network were leading to pollution events… 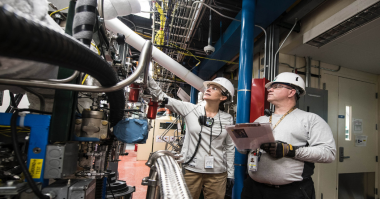