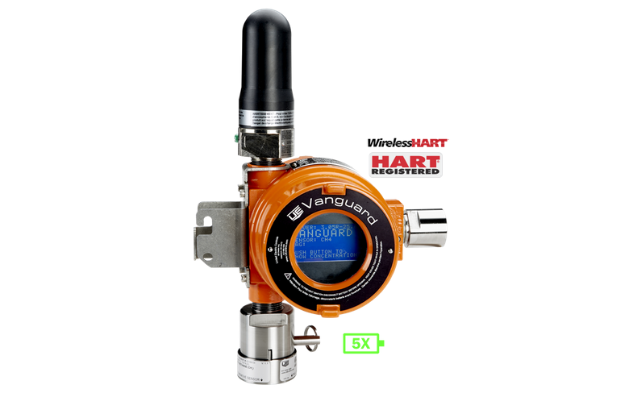 “One of the things I like most about the Vanguard is that it is WirelessHART enabled and based off the HART protocol. That makes it very easy to configure the device as I am already familiar with the WirelessHART protocol and this simplifies the learning process tremendously.” Patrice Mbeukeu, Central Valley Gas Storage LLC

Central Valley Gas Storage LLC operates an underground natural gas storage facility in California. Once a natural gas field, the facility was successfully converted into a storage reservoir for gas reinjection. The conversion process involved drilling many new wells to enable rapid withdrawal of gas from the reservoir storage. With methane as a primary constituent of natural gas, these wells are a potential source of hazardous leakage.

Reducing methane emissions has always been a challenge for the gas industry, along with compliance with emerging regulations. Enhancing safety is always paramount. Methane is highly combustible gas and if sufficiently accumulated, almost any ignition source can cause an explosion.

“We needed a way to detect small methane leaks around the wellhead. That way, the small leaks could be fixed in time before they developed into bigger ones,” said Mbeukeu. “When I first heard of a WirelessHART fixed gas detector, I did not think much of it because of some previous negative experience with gas detectors. Shortly after that, however, I got the idea of using multiple wireless monitors to create a gas detection envelope around a wellhead. Because we had a WirelessHART network already, adding a Vanguard WirelessHART toxic and combustible gas detector had great potential to solve the challenge we faced.”

With the help of optical imaging technology, Mbeukeu positioned multiple Vanguard units optimally around the wellhead for effective monitoring of a controlled release of a methane plume. Deploying multiple units ensured that even if the wind blew in different directions, at least one Vanguard would detect fugitive gas emissions and transmit the concentration data to the SCADA system through the Emerson WirelessHART gateway

“I am very satisfied with the performance of the Vanguard units. The Vanguard could detect methane concentrations as low as 1% LEL or 500ppm” said Mbeukeu. “With its wireless capability, there was no need to run any power and signal wires onsite, saving us labor, time and material costs. In terms of data reporting, the Vanguard units transmitted data reliably and accurately over the recent months and there are no connectivity issues with the gateway. The Vanguard units were also interoperable with other WirelessHART devices. One of my favorite things about the Vanguard is its ease of use and calibration. Calibration is simple with the touch of one button.” 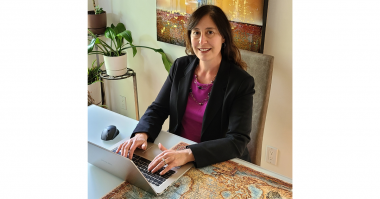 Industry Person of the Week-Susan Lubel 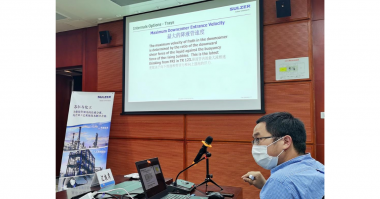 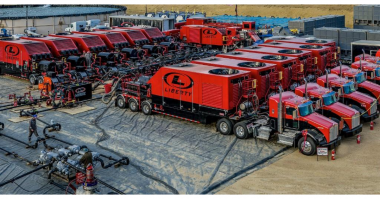