The Importance of Combining Science and Art 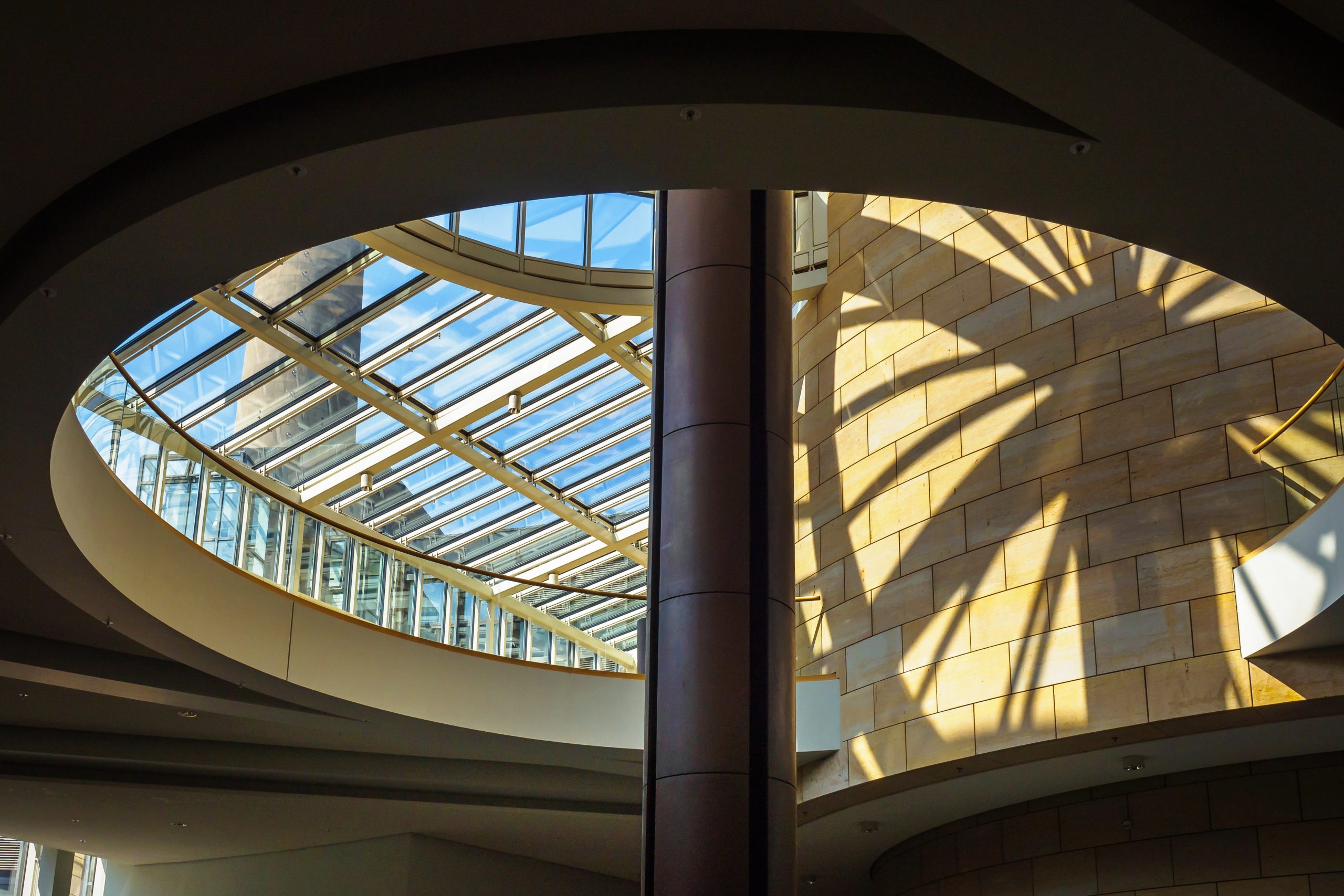 The Importance of Combining Science and Art

STEM (science, technology, engineering, and math) has become a major focus for today’s schools. To build on this, educators and professionals have been proposing to add ‘arts’ into the mix, changing the acronym to STEAM. It can be a controversial topic, but we think it is worth further review to see how they both measure up.

A Little on STEM

Dr. Judith Ramaley, former president of Winona State University, launched what we now know as STEM-centered education. As she was developing the curricula for the National Science Foundation in 2001, she wrote that it was “impossible to … compete in an increasingly global economy without knowledge of science and the ability to apply it.” She also remarked science was key to making wise personal decisions and exercising good citizenship. It grew to be one of the most popular approaches still in use today.

What good is a STEM education that relies almost entirely on objective materials without a subjective education to support it? A recent study by the National Endowment of the Arts focused on just that. The report laid out four key findings, among others:

Other Benefits of STEAM

STEAM emphasizes a creative way of learning through projects that engage and inspire students, especially for younger ones, female students, and students of color. STEAM also encourages the two main paths in higher education: science and arts (which are not separate, but rather used to build on each other). Even the most rigid of STEM students can and do often have a passion for subjects such as painting, dance, drama, and digital media – all of which can have a STEM component. The STEM movement may have filled student schedules with more math and science courses. Unfortunately, it has also filled them with ‘teaching to the test’, which can take up hours of a single student’s day.

How to Integrate STEAM

The arts should be included if we really want to make STEM work. The STEM professionals of today must also be well-rounded thinkers as well as skilled communicators – both verbal and written. Innovators in STEM need to be able to present their work, theories, publications, and experiments in the best light possible, which is impossible without a background in arts. True success in STEAM success will come when our larger educational policies adjust for opportunities to study all curriculum. This includes reevaluating our testing and grading practices.

Did you know there is a special day to celebrate both? November 8th is the day meant to inspire kids of all ages into exploring their interests in science, tech, engineering, math, and the arts. The day is inspired by the Project Mc² brand and created by MGA Entertainment. To learn more about this amazing day, click here and follow #PumpTalk & #STEMDay19 for interesting factoids we will be sharing throughout the day. 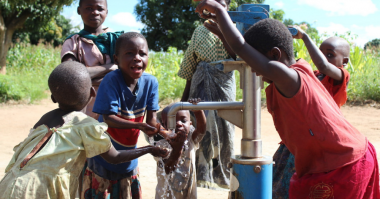 For most of us, it is impossible to imagine a world where an overabundance of water is not accessible. We… 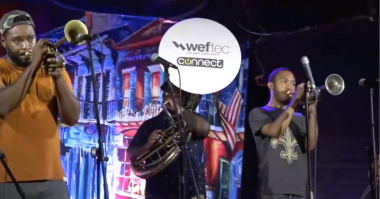 My WEFTEC review. Like every WEFTEC, it was a busy and productive week. This year I didn’t have as much physical… 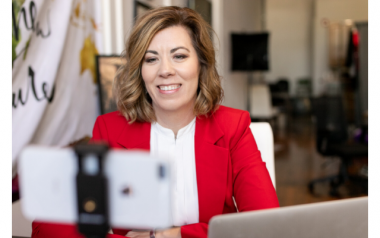 The Voice Of Industry – the Empowering Industry Podcast

This week, I took some time to reflect on my last nine years of being a business owner. I found…