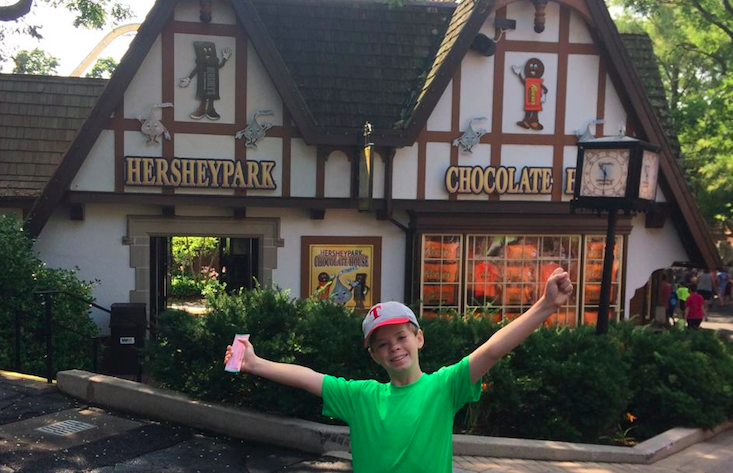 Pumps are a crucial part of the oil and gas, clean and wastewater, and many other heavy industries. However, pumps don’t always have to be industrial related and can even offer a bit of fun if you know where to look. In a recent article, Anchor Pumps described the top 3 water rides in the world and the secrets behind their waste water pump systems.

It got us to thinking about the importance of pumps in our fun lives. For example, our family recently took a trip to the world renowned Hersey Park in Pennsylvania, which features 14 unique water attractions. A great example is the East Coast Waterworks that is composed of seven slides, almost 600 built-in water toys, and two crawl tunnels. The pool contains more than 54,000 gallons of cool water, making this a wonder in the amount of pumps and coordination it must take to maintain this single attraction among many others.

And don’t forget what Hershey is most famous for: chocolate. After a careful sorting and roasting process that turns the beans into non-alcoholic “liquor,” pumps are used to send the liquid chocolate into hydraulic presses to extract chocolate butter and leave solids, both of which are used for various purposes. Pumps are also used when blending milk, sugar, and chocolate and sending the ingredients to the appropriate areas.

Here are some other water park and water-fun innovations we are excited about:

So what kinds of pumps are used in water parks and similar attractions? KSB, an Empowering Pumps Sponsor, has pump technology and expertise that allow water parks of all kinds to build and maintain rides that are safe and reliable. Since the pumps face extreme demands, they are specially designed for continuous operation, to circulate and lift water, as well as to generate waves, currents, and fountains. To learn more about KSB pumps and leisure park applications, visit here. 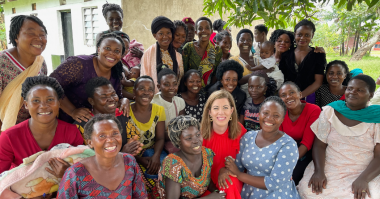 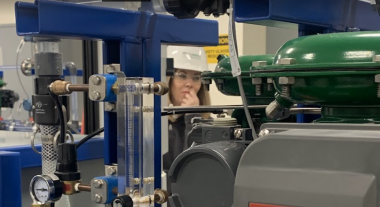 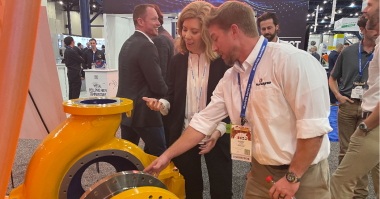