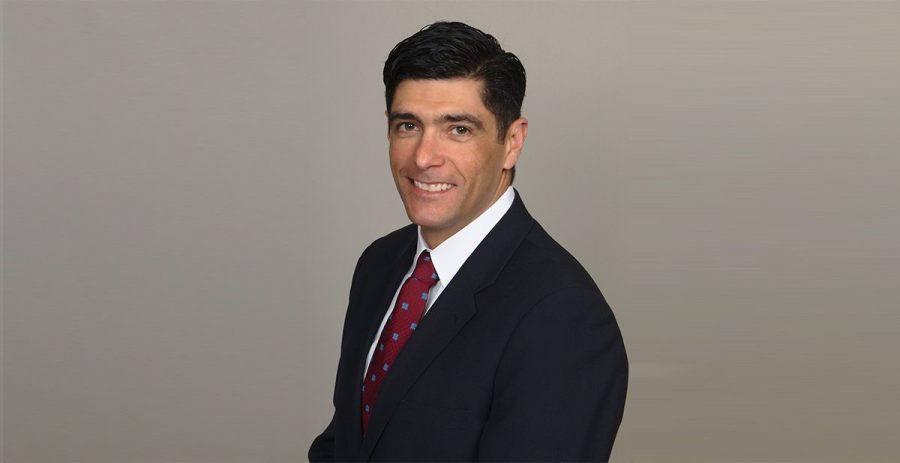 KSB announces the promotion of Luis Maturana to President, KSB, Inc. beginning September 1. Luis Maturana joined KSB in 2018 and has served as Vice President of the Water & Wastewater division. He received his Bachelor of Science degree in Materials Science Engineering from Simón Bolívar University in Caracas, Venezuela. Luis previously served in multiple executive roles at ChemTreat and Veolia Water Technologies. Prior President, Dr. Falk Schäfer, remains with KSB, where he is moving to the global headquarters in Frankenthal, Germany and will serve in General Industry as Vice President Applications.

About
KSB is a leading international manufacturer of pumps and valves for water and wastewater, general industry, amusement parks, and power generation markets. KSB began operations in 1891 in Frankenthal, Germany. Today, KSB has 15,600 employees worldwide and generates annual consolidated sales 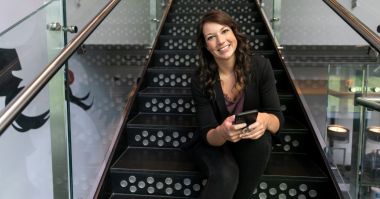 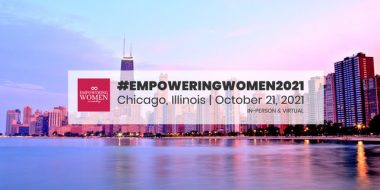 Back for the third year, #EmpoweringWomen2021 is set to be even bigger and better with options to attend in-person in… 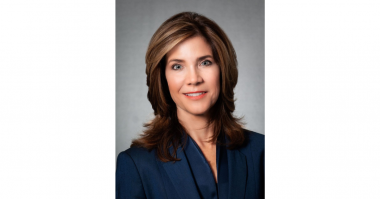