Jamie Veley got a phone call at 3 in the morning on a Saturday in the spring of 2016. Veley was the Maintenance Supervisor at Rose Creek Wastewater Treatment Plant, where something was wrong.

A plant operator at the plant in Woodstock, Georgia, told him over the phone that the six newly installed Grundfos submersible wastewater pumps were not properly working.

The alarms were coming from the pumps’ MP204 motor protection units – something that Veley’s crew did not yet have experience with, since everything was so new. Veley got in touch with Grundfos’s Brendan Watson. Watson used the Grundfos GO remote monitoring app to see that the MP204’s alarm was registering a “Current Asymmetry” of 12.9% – a power imbalance that would quickly destroy any pump 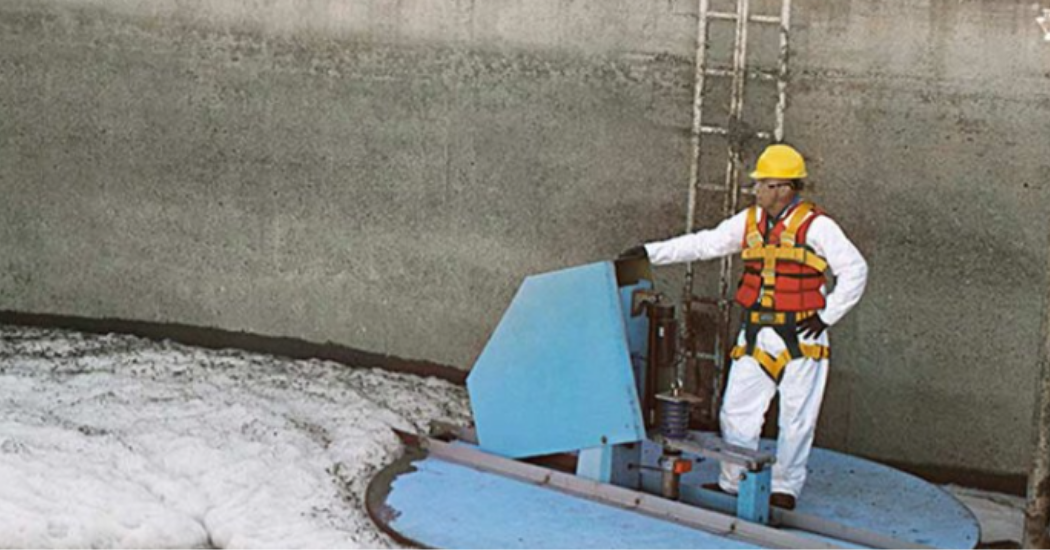 The solution
Brendan Watson suggested that Veley’s crew kick on their on-site generator. “With the generator, the alarm from the MP204 disappeared, thus confirming a bad power feed to the station,” Watson says. “Once we checked all the MP204’s, it was clear they were all seeing the same issue.”

The plant called its local power company, which sent a truck to a nearby sub-station and confirmed that it had a faulty regulator. The electrician fixed the problem, making the power feeding the station nearly perfect again, with 1-2% current asymmetry.

Problem fixed. Total time needed to find the problem: 20 minutes. In the past, Veley says, such a problem “might have taken all night.” And if they were not lucky in finding the problem themselves, they would have called an electrician, who would have needed an hour to get to the site and at least a few hours trouble-shooting in the middle of the night, he says. “Keep in mind that these are influent pumps. They’re critical.” 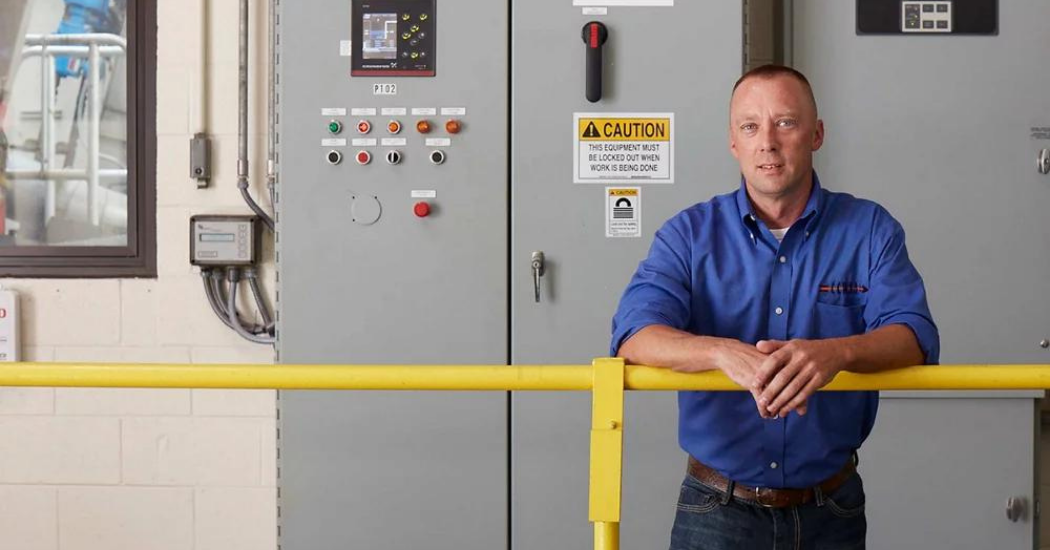 Maintenance Supervisor Jamie Veley stands in front of the Rose Creek Wastewater Plant’s MP204 cabinet. After a recent “underload alarm” on the MP204, “it took us just a minute to figure out what the issue was, where otherwise we’d be pulling pumps and trying to figure out what was going on,” Veley says.

The outcome
Cherokee Plant Manager Mike Venters says the MP204 saved several large pumps that night. “The pump was what gave us the answer to an external power problem,” he says. “Getting the MP204s – with its equipment protection and troubleshooting – was one of the best decisions we’ve made in terms of the pumps,” Venters says. “Just the ability to troubleshoot so quickly is a cost savings. What the MP204 does for us, it’s a matter of minutes instead of hours to find out what’s wrong in the system.”

The plant is still reaping those savings, adds Jamie Veley. Not long after the first incident, one MP204 gave another alarm.

“We had an underload alarm,” he says. “That tells us right away that we’re not pumping any liquid – we had our levels set too low. It took us just a minute to figure out what the issue was, where otherwise we’d be pulling pumps and trying to figure out what was going on. So there again, the MP204 saved the pump, the motor and a lot of time and maintenance.” 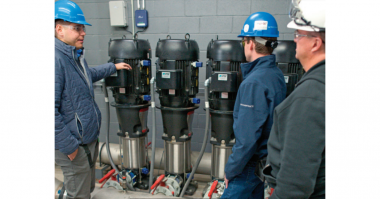 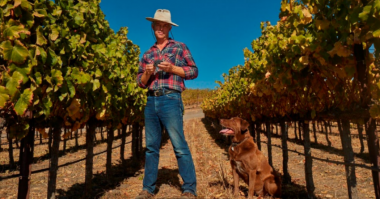 The Situation Rain does not come often to the wine country in the Santa Rita Hills of south-central California. “We still talk… 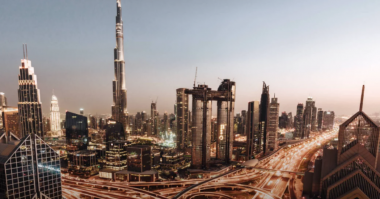 For Many Water Scarcity Is A Reality

Cities across the world are rapidly expanding — by 2050 2.5 billion more people are expected to live in cities…