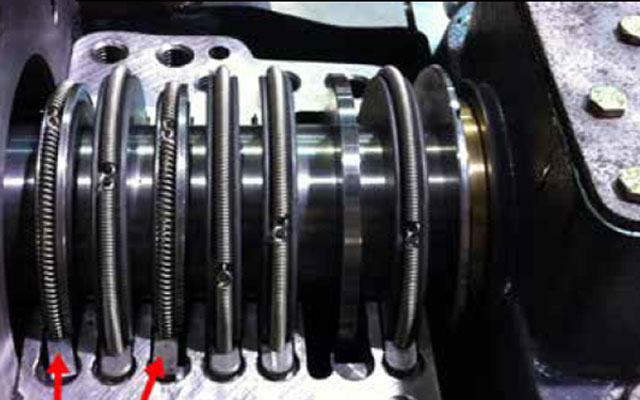 Operators of general-purpose steam turbines have long stated the shortcomings of conventional carbon ring seals. One drawback is wear at the ring’s inner bore, which gradually increases shaft clearance and steam leakage and leads to regular replacement—as often as four times per year. Despite their disadvantages, carbon rings remain the standard in general-purpose steam turbine sealing. Because carbon rings are simple to install and have a replacement cost of less than $1,000 for a complete set,
the cost of maintaining sealing with carbon rings may seem modest.

However, there are further costs associated with the wear and potential breakage of carbon rings, including higher water costs resulting from steam losses and degraded bearing performance because of oil contamination and higher operating temperatures.
For operators looking to reduce steam leakage and increase equipment reliability, two primary alternatives to carbon rings are available on the market: mechanical seals and the floating brush seal.

Mechanical Seals
Mechanical seals used in general-purpose steam turbines are a derivative of dry gas seals. A unique profile—spiral grooves—on one of the seal faces draws in steam, which creates a pressure dam that pushes the rotating and stationary seal faces slightly apart for a non-contacting, film-riding sealing interface. Resulting leakage is extremely low and measured in parts per million. 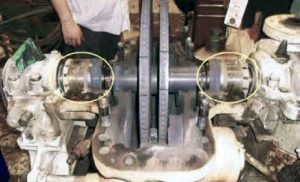 In addition to gland box modifications, the turbine shaft may require modification to secure the seal’s rotating assembly. Final setting of the mechanical seal requires careful alignment with the rotor and casing to ensure proper sealing between the rotating and stationary seal faces.

The hardware cost for a set of mechanical seals to replace the inlet and exhaust gland boxes can range from $20,000 to $30,000. In terms of hardware, installation and downtime costs, a mechanical seal upgrade easily can cost more than half the price of a new turbine.

The life of a mechanical seal is directly affected by steam quality.
Mechanical seals work best in dry steam conditions under a continuous duty cycle to alleviate condensate formation. Even in such an environment, steam impurities will crystallize at the pressure dam over time, which will increase face separation and leakage.

Intermittent duty cycles can promote the formation of condensate within the steam lines, steam chest and gland boxes while the turbine is at rest.

Although operators may blow condensate from the system prior to startup, residual condensate can be problematic for the mechanical seal. The flashing of the condensate into a gas, which can best be described as a small explosion, can catastrophically damage the seal faces.

As a floating seal, the floating brush seal tends to be more tolerant of vibration, bearing failures and radial movement than other options. The brush seal acts as the primary shaft seal and faces the high-pressure steam. It provides immediate pressure reduction while its bristles filter out steam contaminants, protecting downstream carbon rings. The carbon ring of the floating brush seal provides a face seal against the downstream gland wall or separator plate. 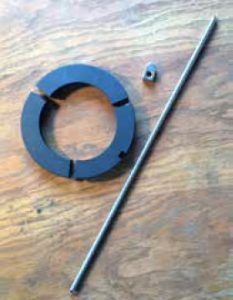 Designed to fit the same space as a carbon ring, a floating brush seal can be a drop-in replacement. The seal has a split design, with two segments held together by a garter spring. Its self-centering assembly may eliminate the need for an involved alignment procedure in some applications.

Operators trained in the replacement of carbon rings can replace a carbon ring with a floating brush seal, which has only two segments versus the carbon ring’s three. 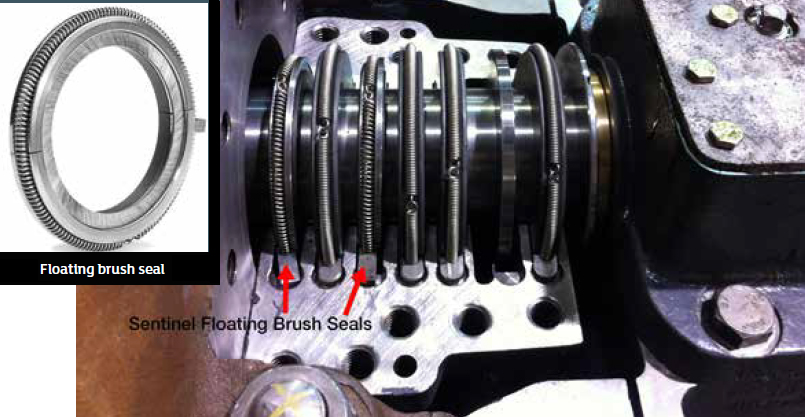 With a complete steam turbine upgrade to floating brush seal technology costing no more than half— and maybe even one-quarter —of the cost of mechanical seal hardware and installation, a floating brush seal may be a more cost-effective option for many operators. A plant must evaluate which candidate for carbon ring replacement fits all the required criteria:

Peter Zanini is the business development and product line director for brush seals at Inpro/Seal and its parent company, Waukesha Bearings Corporation. He has a Bachelor of Science degree in mechanical engineering from Worcester Polytechnic Institute.

This article was originally published in the August 2016 issue of Pumps & Systems magazine. 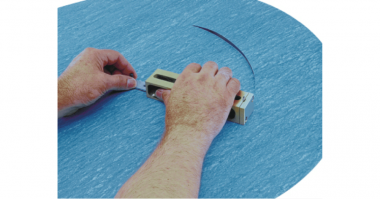 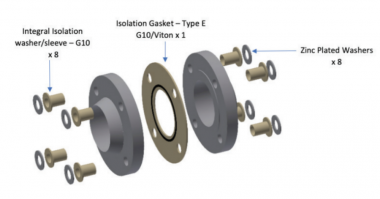 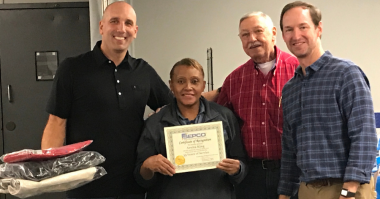