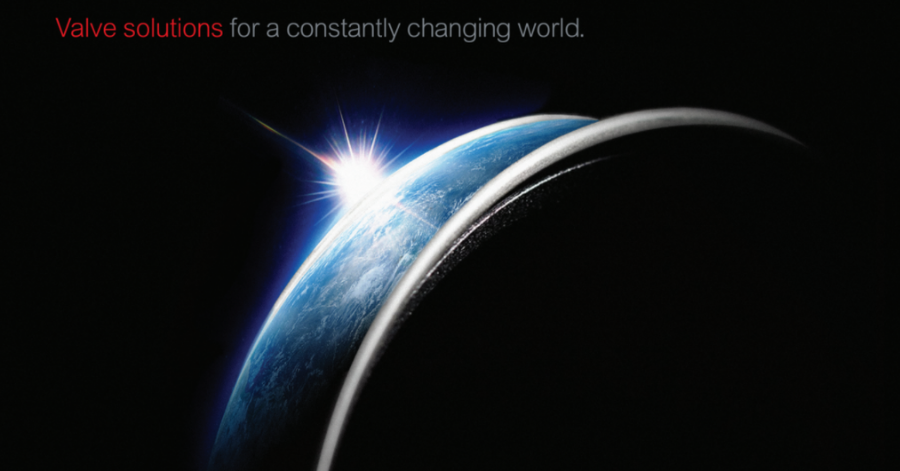 In 2008, EGC engineers made a remarkable breakthrough. They engineered a proprietary process to eliminate die-formed tooling from the manufacturing of graphite pressure seals. It was the first VSG pressure seal with caps. For the first time, the graphite pressure seal could be made without tooling, while still delivering the same performance as the US Navy graphite seal and sealing 100% of the time. Standard delivery dropped from six weeks to ten days, with the potential to drop to less than a week. Now, there was a flexible graphite pressure seal ideal for the outage schedules of the power industry.

Then came the VSG Pro.

Same performance, same-day service. With the natural gas boom, outage scopes were often reduced to less than seven days. This led EGC engineers to pioneer another breakthrough in 2010: a high-density, high-temperature graphite pressure seal with no tooling AND no caps. It was called the VSG Pro Pressure Seal. It focused on a revolutionary anti-extrusion design. With no production tooling or caps, standard delivery fell to 48 hours, or even the same day. Now outage managers and rebuilders could get a custom engineered, flexible graphite seal that could be completed the same day the order arrived, then shipped immediately. The result: the fastest graphite seals on the planet.

That’s why today, 95% of all EGC pressure seals are VSG Pros. Learn more about EGC’s Aftermarket Valve Solutions in their brochure or go to outageseason.com! 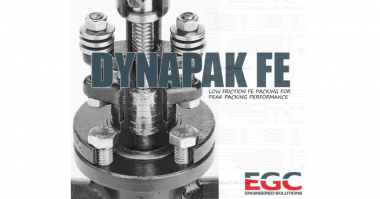 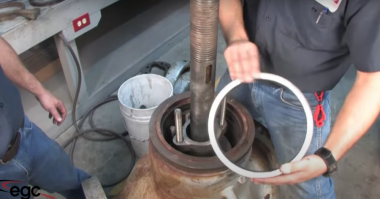 EGC Enterprise's pressure sealed valves have been used for decades in steam service applications in power generation, refining, pulp and… 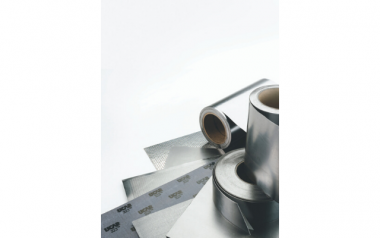 EGC Enterprises, an engineering and manufacturing company specializing in flexible graphite sealing, has recently been approved by the board of…