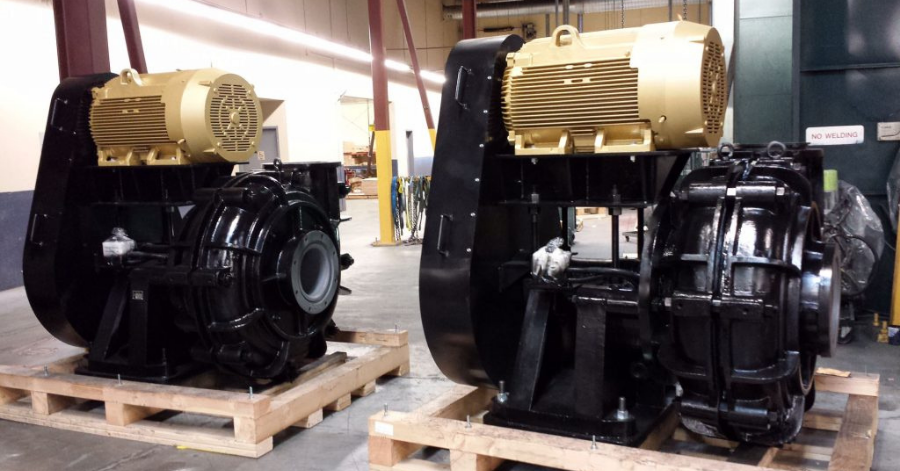 A sugar cane producer in Hawaii was having issues with previously installed slurry pumps, transporting wastewater through a production plant. The liquid was abrasive, and the customer used rubber-lined slurry pumps to deal with the sugar’s and plant fiber material’s tendency to scour the inside of the pump.

The installed pumps needed frequently maintenance/service shutdowns, and required flush water for the seals. For the application, the specific gravity of the sugar slurry was 1.05%, the TDH was 60’, the operational RPM was 470, and flow was 4,900 GPM.

Cornell Pump suggested our 10SP series because the customer preferred to stay with a slurry pump. The SP comes in metal and rubber-lined, 2”-12” discharge. Cornell suggested the metal liner to better deal with the abrasion. With the specific gravity and percentage of solids in the application, Cornell’s MP or N series pumps in hardened material could have also handled the slurry.

Three 10 SPs were installed in 2014, and a fourth was held on standby. The spare was never used, even though the 10 SP’s ran 24 hours a day, every day. The seals were not replaced, because they never leaked. 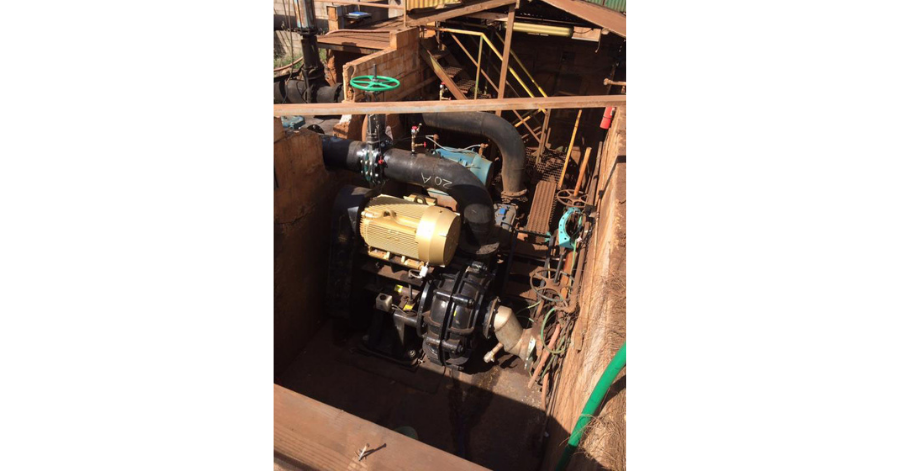 The Cornell 10SP pumps delivered an estimated $12,000 a year in saved maintenance. An even bigger cost savings accrued to the plant by not requiring flush water. A typical 10” pump needs about eight gallons a minute of flush water for a mechanical seal. At 0.004 cents a gallons (average US price per gallon of municipally supplied water) that may not seem expensive. Eight gallons a minute run 24 hours a day, is 4.2 million gallons of flush water, at an average cost of $16,800 a pump per year. The three pumps saved over $50,000 a year in flush water costs. The pumps operated for a little over two years, and save the producer over $130,000 in operational costs. The plant ended up shutting down, because of overall world sugar prices.

Pumps provided to the sugar plant: 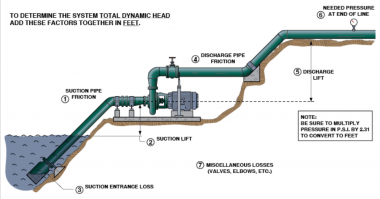 Visual Reminder Of What To Calculate When Selecting A Pump

Making the right pump selection is very important; the right choice can reduce energy costs and provide decades of strong… 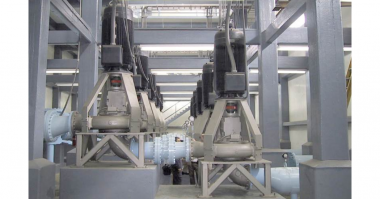 Keys to Using Pumps in Series

Possible Reasons/Scenarios in Which to Use Pumps in Series: When a wide range of flow is required When the pumps… 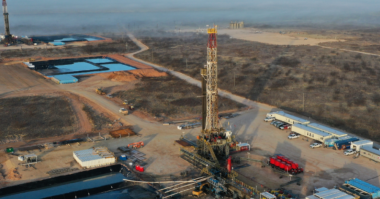