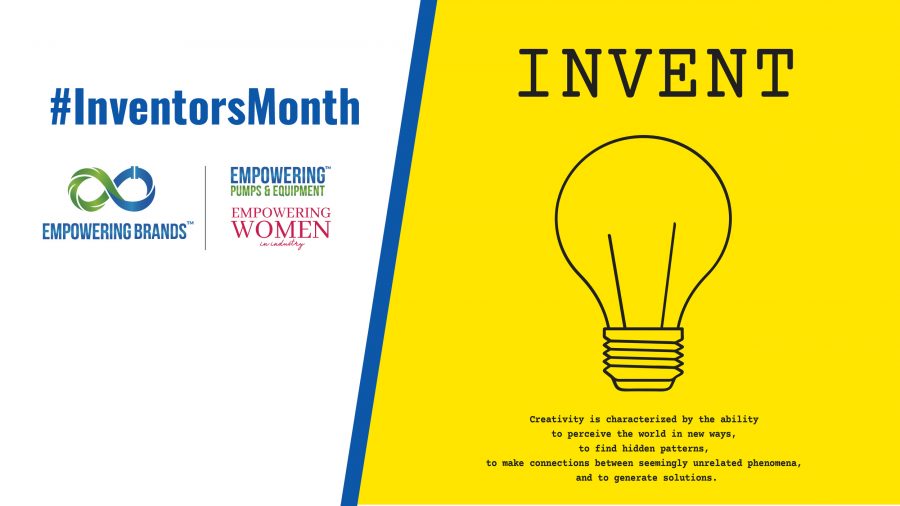 Did you know that August is #InventorsMonth? Inventors Month was started by the Academy of Applied Science, the United Inventors Association of the USA, and Inventors’ Digest magazine to promote the contributions of inventors around the world. To kick off #InventorsMonth, let’s share some of the notable pump inventions throughout history.

3000 BC – Invention of the Shadoof (Air Pump)
This irrigation tool dates back thousands of years to the Mesopotamian era and was later adopted by the ancient Egyptians, the Minoans, and the Chinese. It works by lifting water from a water source onto land or into another river or lake. The shadoof looks like a long pole with a bucket attached to the end and is still used in many areas of Africa, Asia and rural areas of India. Its principal design is now used in what we call the reciprocating pump.

1588 – Sliding Vane Pump
The first instance of this type of pump was referenced in the book “The Diverse and Artifactitious Machines” by Captain Agostino Ramelli. Sliding vane water pump technology was described as it is used today.

1689 – Centrifugal Pump
Denis Papin invented what was believed to be the first centrifugal pump in France, although the first theorized centrifugal pump was a mud lifting machine in use as early as 1475 by Italian Renaissance engineer Francesco di Giorgio Martini. The pump designed by Papin was thought to be “true” centrifugal” because it featured straight vanes that were used for local drainage.

1916 – Submersible Pump
According to the Oklahoma Historical Society, Armais Sergeevich Arutunoff built his first electric submersible pumps for the oil industry in 1916 in Germany. It was suspended by steel cables, dropped into the well casing into oil or water, and created a suction force that lifted the media to the surface through pipes. With the backing of the Phillips Petroleum Company, he refined the pump for use in oil wells and demonstrated it successfully in Kansas in 1928. He would go on to hold 90 other patents for many industrial machines.

1936 – Metering Pump
An American named Robert Sheen sketched and built his earliest pumps in his father’s basement. Milton Roy Sheen worked with his son at a little operation that would later be called GE Water. Together, they ventured out and founded a company called Milton Roy Pumps. Here, the first metering pumps were sold to permit flow rate adjustment. However, the pumps tended to leak, so it was decided to divide the body into two chambers with a diaphragm. 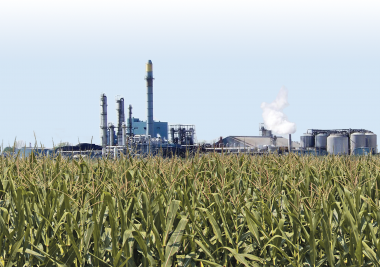 Adequate product sealing may improve asset uptime in these difficult-to-seal processes. A recent analysis of the ethanol industry was carried out… 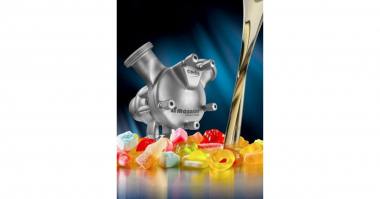 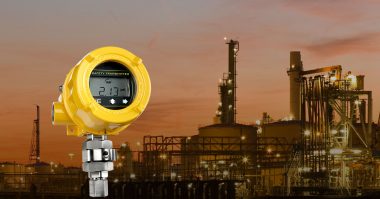 While pressure transmitters and electromechanical switches have been around a long time, modern electronic smart switches empower instrumentation and engineering…