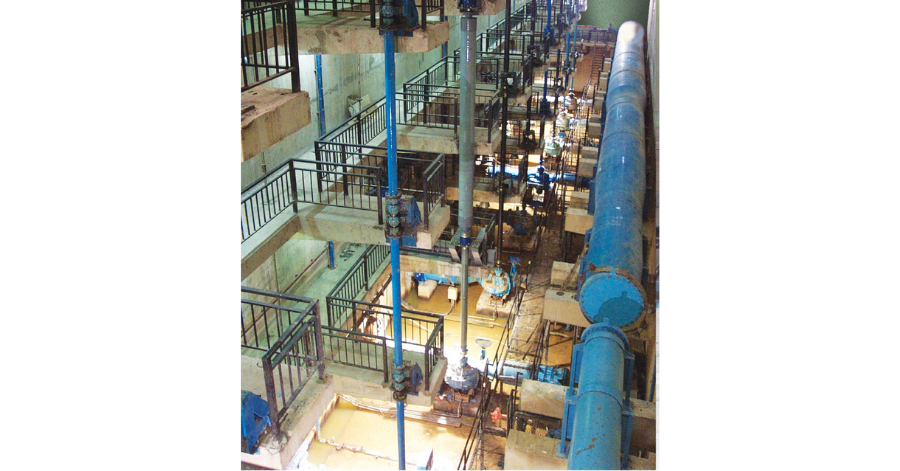 At a large raw water pumping station in Malaysia, the engineers asked TB Wood’s to consult on their existing vertical drivetrains on the nine pumps in their station with vibration problems. Originally a competitor’s 4-section shafts were installed in the facility. The original shafts had recurring vibration problems. Later, 4-section U-Joint shafts were installed in hopes of solving the problem when four of the pumps were upgraded. There was extreme vibration on these four units, worse than anything they had before. Things were so bad that no more than 4 or 5 of 9 pumps could be run at a time and some with U-Joints could never be run. The reduced pumping capacity created local drinking water shortages.

After careful analysis of the application, TB Wood’s recommended a custom-designed, 3-section, Form-Flex Composite driveshaft to replace the (four) 4-section U-Joint shafts. The upper and lower sections of the TB Wood’s shafts used 7” diameter tubing. The center section used 14” tubing to span past the center-floor bearing location where the problem vibration had been most severe.

An initial single TB Wood’s shaft replacement performed to expectation with little vibration and was accepted by the client, who acknowledged that TB Wood’s design and engineering proficiency contributed significantly to achieve the substantial improvement in the station’s pumping capacity. Thus far TB Wood’s has received orders for three additional drivetrain replacements. 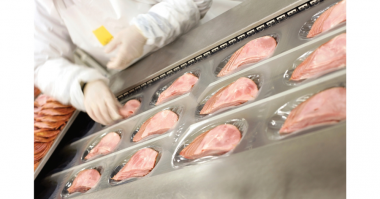 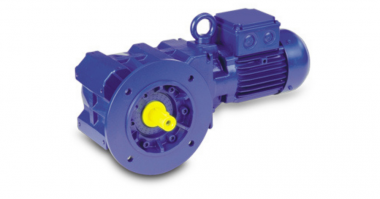 The Italian plant of one of the world’s largest food and beverage companies needed a reliable, efficient drive for a… 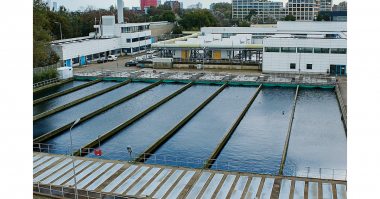 Air entrainment is the introduction of air bubbles into the pump impeller during operation. It differs from cavitation in that the bubbles are air rather…

How to Find and Fix Recirculation

Identification of recirculation cavitation in the field. By Sound Popping sounds coming from volute are intermittent and inconsistent in both sound level and frequency Sounds…