It is estimated that by 2050, the global population will rise to 9.7 billion, from 7.7 billion in 2019. The global economy is expected to more than double over the same period. Urbanization, automation, and the rise of living standards will increase the demand for energy globally. More than half of the world’s population now lives in cities and towns, and the United Nations projects that the global urban population will increase to around 68% by 2050. If we continue with business as usual, this scale of expansion will accelerate climate change, and degrade the quality of air and water upon which all living organisms depend. To protect the environment without tempering economic growth, we need to redouble our commitment to reducing the consumption of energy and natural resources.

In keeping with global trends, the demand for electric motion, i.e., drive systems powered by electric motors, is expected to grow significantly. According to the IEA, industry accounts for 37% of global energy use and 24% of global CO2 emissions, and buildings account for around 30% of energy consumption and 28% of CO2 emissions. A large proportion of this activity is associated with electric motors. It is estimated that roughly 70% of electricity consumed by industry is used by electric motor systems. In commercial buildings, 38% of electric energy consumption is for motors. 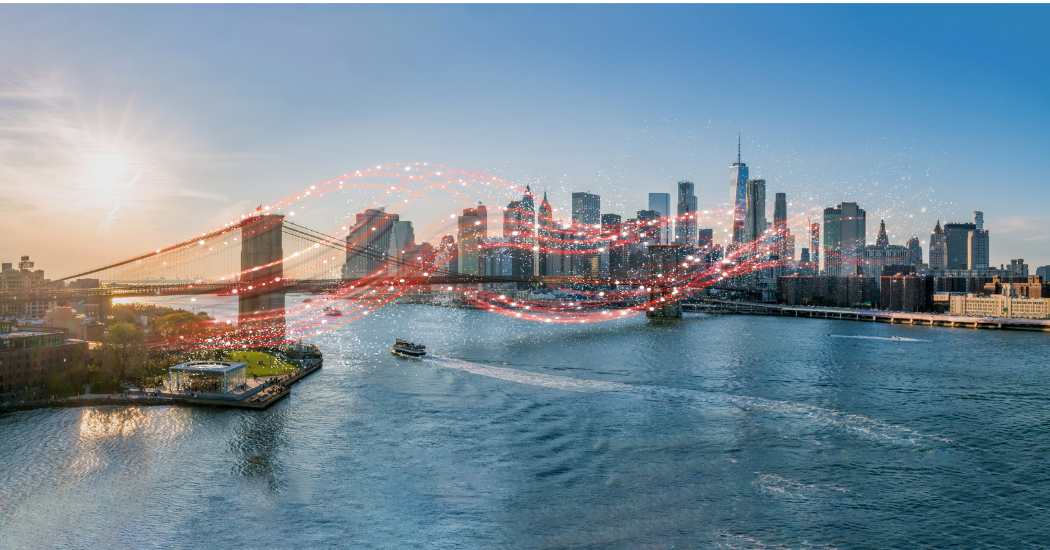