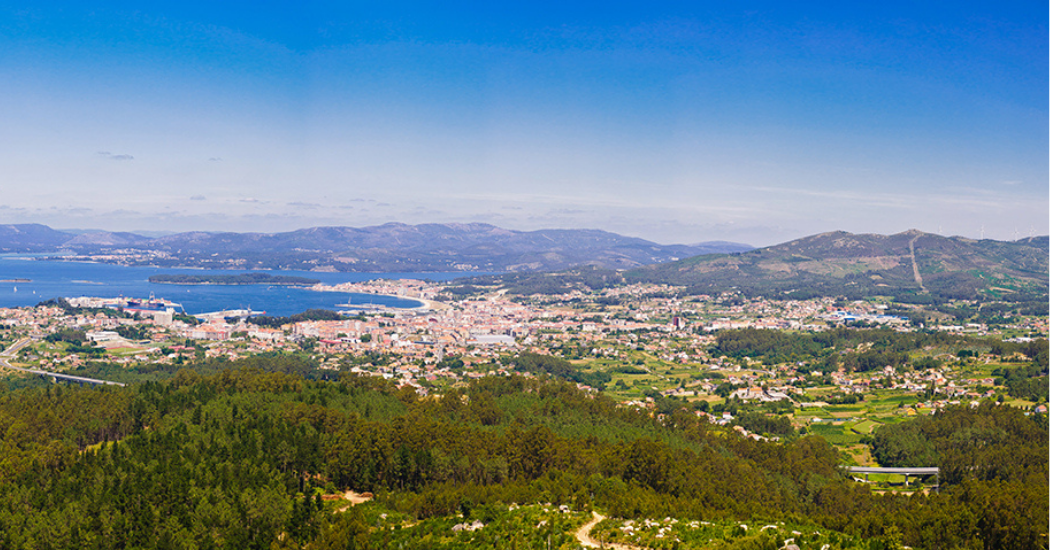 In the City of Vilagarcía de Arousa in North-western Spain, problems with the sewage network were leading to pollution events and a EUR 200’000 annual maintenance bill. To resolve these issues, the city council partnered with experts from Sulzer’s service center in nearby Vigo.

Wastewater systems provide an important service that ensures the local population has safe and sanitary conditions. Often overlooked by the general public, wastewater pumping stations need to be properly maintained and upgraded to keep pace with any increases in demand from housing or businesses.

The whole process was initiated by a free audit, which was offered by Sulzer to establish the full scale of improvements that could be achieved. The Sulzer team spent more than two weeks in Vilagarcía, inspecting the town’s network of 52 pumping stations. The engineers evaluated the condition of the pumps and ancillary equipment installed at the stations, and made detailed calculations of the pressures as well as flow rates required for optimum performance across the network. 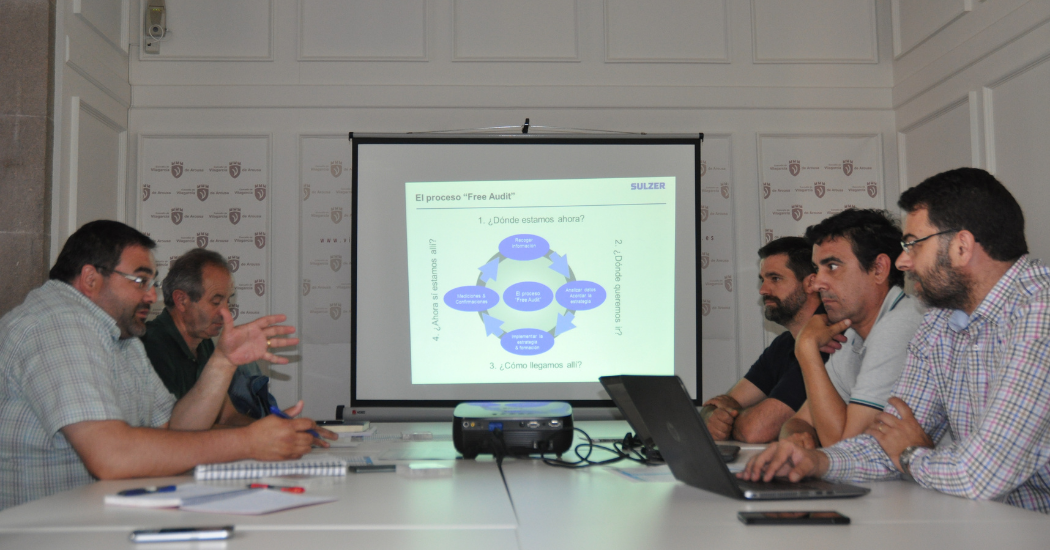 A build-up of issues

Their report identified multiple root-causes for the city’s sewage pollution problems. Some pumps were old, worn out and in need of replacement. Others were in good condition, but were the wrong size or specification to cope with the demands placed upon them. In addition, primary screens installed before the inlets of many pumps were becoming blocked with sanitary wipes, preventing proper operation of the equipment.

Most network pumping stations contain two or three pumps, and the prospect of replacing hundreds of pieces of equipment was an unpalatable one for Vilagarcía city council. The Sulzer team, however, was able to recommend an alternative approach that could address the problems while keeping the capital costs of the project under tight control.

The proposal involved a systematic reconfiguration of the equipment in the network. Some pumps would be replaced with new high-efficiency designs, sized to meet the foreseeable needs of the pumping station. However, where assets were undersized but still in good working order, they would be moved to stations that experienced lower levels of demand.

Lino Mouriño, Infrastructure Town Councillor and Ramón Caldas, Council Technical Manager at Vilagarcía city council, explains: “Our planners worked closely with Sulzer’s team to define a program of improvements that would upgrade the performance of the sewage system while also meeting our financial and environmental goals. The supply of equipment for the project has been coordinated by Sulzer from the local service center in Vigo.

As part of this project, at least 10 pumps have been moved to different stations, enabling the performance of these sites to be optimized at the earliest opportunity. In addition, more than 20 pumps have been specified in such a way that they are interchangeable between several pumping stations. These actions have reduced the number of pumps required to support the network, making the project more cost-effective and sustainable.

In some cases, the pumping stations have been equipped with controllers, which can provide feedback on performance and also take pre-emptive action when a pump becomes blocked, by running it backwards and then returning to normal operation. This can significantly reduce the number of maintenance visits required for each station, reducing costs for the municipality.

47 Sulzer pumps were installed, most of which were the company’s XFP CB Plus units. These use Sulzer’s Contrablock (CB+) impeller, an innovative design that can cope with high concentrations of solid material. The new pumps eliminate the need for primary screens, and consequently the expensive and unpleasant task of cleaning those screens to remove obstructions.

The high-efficiency IE3 motors used in the XFP units are another significant feature that is rarely found on submersible sewage pumps and have notably increased the overall efficiency of the pumping stations. These motors are optimized for use with variable speed drives, allowing pump speed and energy consumption to be matched to demand. In real-world conditions, the motors can use up to 15% less energy than conventional designs, helping to reduce operating costs.

The partnership between Sulzer and Vilagarcía city council is ongoing, with further upgrades and improvements planned over the coming years. In the meantime, Sulzer engineers continue to provide maintenance and operational support to maximize the performance and reliability of the city’s wastewater network.

About Sulzer:
Sulzer is a global leader in fluid engineering. We specialize in pumping, agitation, mixing, separation and application technologies for fluids of all types. Our customers benefit from our commitment to innovation, performance and quality and from our responsive network of 180 world-class production facilities and service centers across the globe. Sulzer has been headquartered in Winterthur, Switzerland, since 1834. In 2020, our 15’000 employees delivered revenues of CHF 3.3 billion. Our shares are traded on the SIX Swiss Exchange (SIX: SUN).www.sulzer.com Our shares are traded on the SIX Swiss Exchange (SIX: SUN). www.sulzer.com. The Pumps Equipment division specializes in pumping solutions specifically engineered for the processes of our customers. We provide pumps, agitators, compressors, grinders and screens developed through intensive research and development in fluid dynamics and advanced materials. We are a market leader in pumping solutions for water, oil and gas, power, chemicals and most industrial segments. 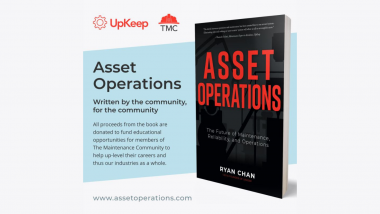 UpKeep, a leader in modernizing and revolutionizing the asset management space, announces the publication of a groundbreaking book, Asset Operations:… 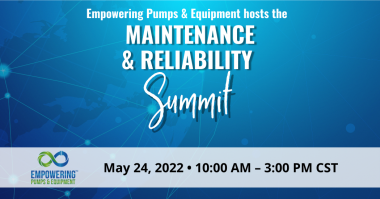 Our goal is to Connect, Inform, and Educate the pump & related equipment industries and with that mission in mind,…

Hydra-Cell® Pumps Save 21,000t of Polymer and Over ¼ of a Million Dollars in Maintenance