Prevention is better than cure…. 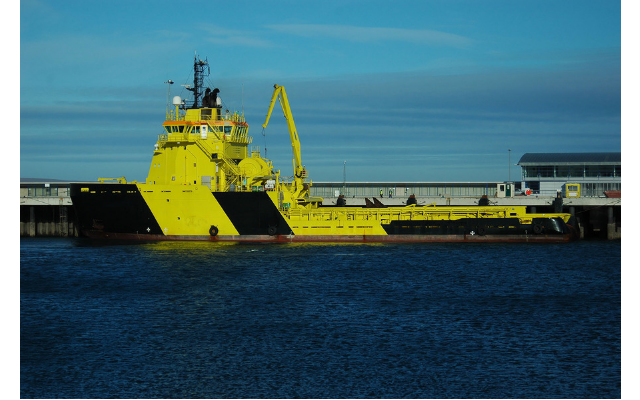 Prevention is better than cure….

The failure of an exciter pack within an ice-breaker’s shaft generator has led large rotating equipment repair specialist Sulzer on a mission to find the cause. The need for a swift and robust solution for the working vessel gave rise to a speedy repair, in addition to an in-depth investigation, in conjunction with the manufacturer ABB, that provided a solution that could be implemented on similar units across the fleet.

The vessel itself operates as an ice-breaker and an anchor handling tug, which means that its time at sea is valuable and any time spent at the dock needs to be minimized.

The background to this particular project begins with Sulzer’s field service engineers being invited onboard to investigate the failure of the exciter pack on one of the vessel’s shaft generators. The requirement for the repair was immediately apparent and the damaged components were taken from the receiving port in Aberdeen to Sulzer’s Falkirk Service Center, where they were overhauled and rewound.

As with any repair of this nature, the refurbished exciter pack was tested under load in the presence of the customer and their insurer. Following a successful load test, the components were refitted by the same engineers that removed them in the first instance. However, finding the original cause of the exciter failure led to an investigation into the other component parts of the generator set-up to find a root cause.

Immediately following the conclusion of the commissioning process, Sulzer launched an in-depth investigation that would focus on three main areas: the winding configuration, the serviceability of the automatic voltage regulator (AVR) and the electrical control system. Throughout both processes, the investigation and the repair, regular communications were maintained between the various teams involved and the customer. Sulzer’s technical design team looked at the evidence and concluded that the failure mode was consistent with a sudden spike in exciter load, which led to catastrophic failure, inter-turn or phase-to-phase.

This was supported with evidence from the commissioning engineer who stated that the only active alarms related to low voltage.

Every possible failure mode associated with the winding was thoroughly investigated and systematically eliminated. The stator and rotor coils were copy-wound in order to keep as close as possible to the original design, so it wasn’t that. As part of the investigation the AVR was sent to the local UK agent for testing. Although it was not possible to carry out the tests under load, the unit passed and delivered the correct performance. Not being able to fully load test the generator/AVR combination outside of the vessel itself, however, meant the AVR could not be ruled out, and remained the most probable cause of both failures. 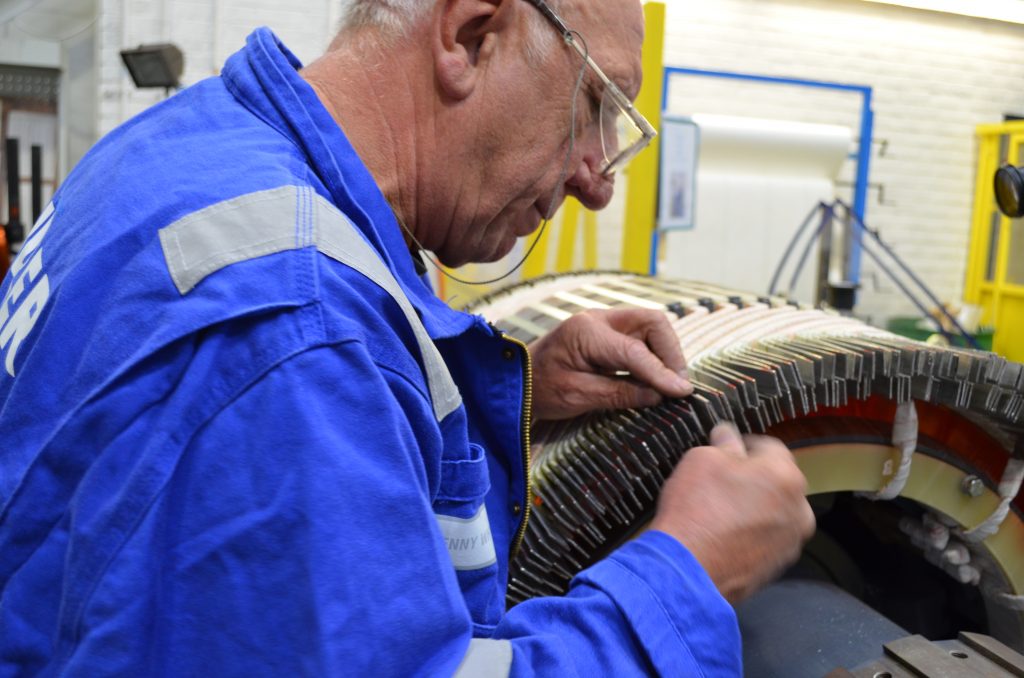 At the same time, the electrical control system, including the switchgear, was inspected and tested and found to be within the manufacturing tolerances. This continued to indicate that the AVR was, in some way, responsible and further investigation was carried out using the drawings provided by the customer.

In a supreme example of the truth in the saying ‘when all else fails – read the instructions’, the original AVR manual was recovered and diligently read through, it gave a minimum field resistance of 9Ω, which conflicted with the original installation value of 6.753Ω. Operating at below the optimum resistance, the AVR had the potential to become unstable and lose optimum performance.

To resolve this situation, Sulzer provided 2.2Ω resistors that could be fitted in line with the DC exciter field. During the commissioning of the newly repaired exciter pack, the engineer representing the agent for the AVR manufacturer noted that the shaft generator displayed excellent voltage control. In addition, the Chief on board the vessel commented that the shaft generator appeared to be more stable than previously.

The final conclusion to come from the investigation related to the overcurrent protection offered by the AVR. At the time of the failure, this was not being utilized and Sulzer advised that this option, and a number of other safeguards, should be implemented on all generators as a means of preventing similar failures in the future.

All marine vessels need to minimize their time in the harbor and Sulzer worked closely with all of the stakeholders to deliver a reliable and long-term solution within the shortest timeframe. The customer was pleased with the overall project conclusion and the vessel’s chief engineer placed a separate order with the service center to cover further electrical maintenance once the ship was back at sea. 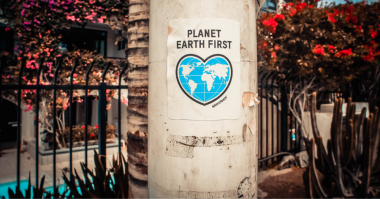 Showing up for Sustainability & Resilient Infrastructure 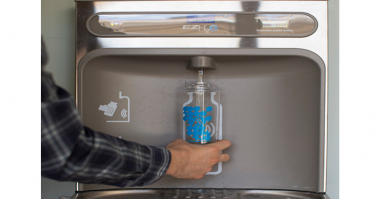 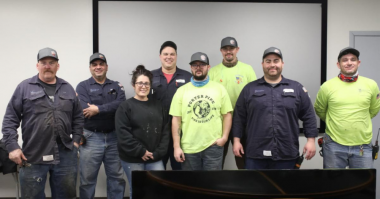