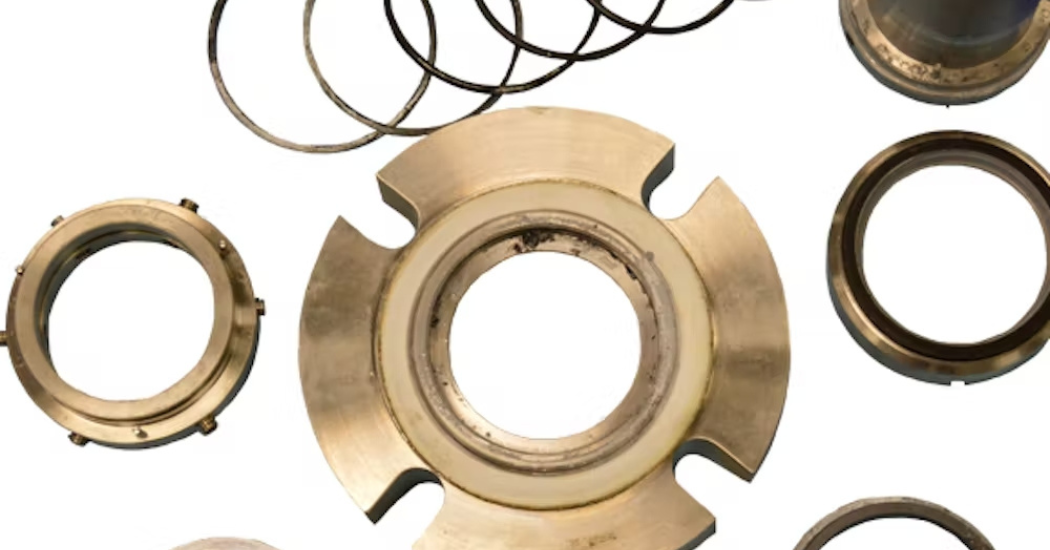 Mechanical seals prevent pumps from leaking by withstanding the friction caused by the rotating shaft and containing the pressure of the pumping process. The right seals provide reliable operation, more cost savings, less wasted product, and fewer housekeeping issues. However, why do mechanical seals fail?

In many pump systems, a mechanical seal is the first component to fail. They are also the most common cause of pump downtime and account for more pump repair costs than any other part of a pump. Often, however, the seal is not to blame. Other culprits include:

Therefore, teams must install and maintain seals properly to prevent failures. Teams must pinpoint the root causes of each failure. But how do plant and maintenance managers isolate the root cause though?

Why Do Mechanical Seals Fail? Partner with Fluid Sealing Experts to Find out
One option is to have a seal manufacturer perform a seal failure analysis. Some seal manufacturers offer complimentary seal analysis on any seal, not just theirs.

End users simply send their mechanical seal to the manufacturer’s engineering team. If multiple seals need to be analyzed, they may come on-site to perform the root cause analysis. Most reviews can be completed in about two weeks.

With a seal failure analysis, experts deliver a complete diagnosis of why the mechanical seal failed and what actions to take to prevent future failures. The experts who examine the seal can ensure that the ideal seal for the application has been selected. If not, they recommend alternate technologies.

After an analysis, the manufacturing team will also help end users optimize their system conditions and achieve the best possible operation from their assets. Optimizing mechanical seal performance also improves shutdown to shutdown processes. This information, along with alternative proposals as needed, help end users prevent further failures and improve their return on investment.

In summary, a sealing failure analysis:

Why Is a Mechanical Seal Failure Analysis Recommended?
Many problems with a system may be discovered by investigating a failed mechanical seal. In most instances, a seal problem is not the reason for the failure. Something else happened to cause it.

The story of what the seal experienced during operation, before it failed, can be revealed by investigating the failure. An analysis may determine or confirm:

Eliminating the problems identified by the seal failure analysis may have a huge impact on the system. Several improvements may be realized, including:

Why Do Mechanical Seals Fail: Failure Mode Clues
A damaged seal reveals failure clues. Each symptom or clue may mean different things based on: 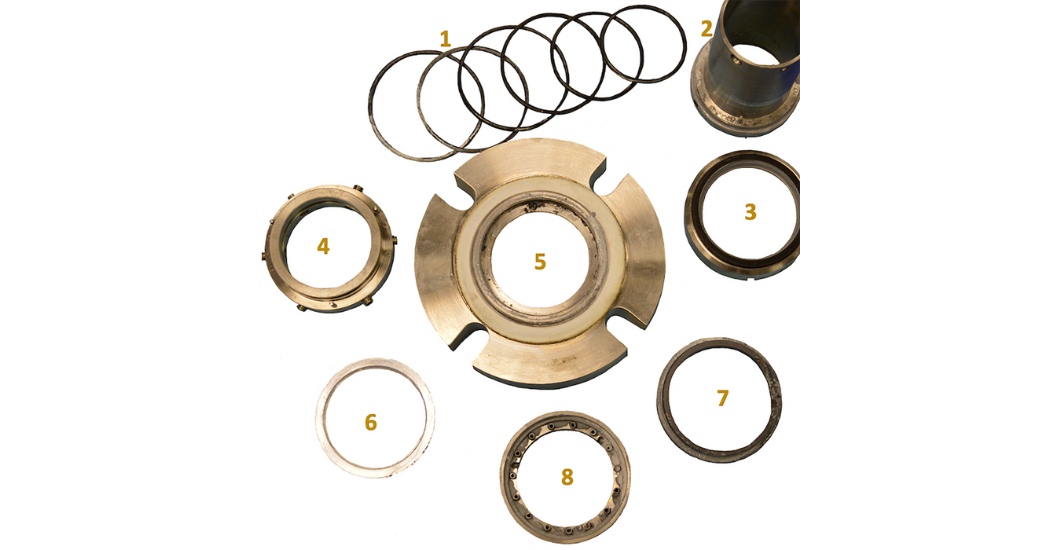 The components of a mechanical seal returned for analysis:

Both cases look the same on a simple table listing all the seal damage. However, the failure cause is different. In the first example, the crack was caused by the product attempting to stick the rotary and stationary faces together. This adhesion caused increased torque on the stationary pin. This caused the stationary face to crack.

In the second example, the crack was likely caused by impact. This indicated that the seal was not installed properly. Different symptom combinations reveal multiple failure modes.

Analysis Requirement
In conclusion, to determine the true reason that a seal failed, seal failure analysis is required. Without a diagnosis of the system problem, failure will continue. 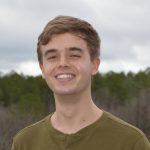 Jack Ferguson is a seal reliability engineer with Sealing Equipment Products Co. Inc. (SEPCO). He is a recent graduate of Clemson University with a degree in mechanical engineering. Ferguson may be reached at jackf@sepco.com. 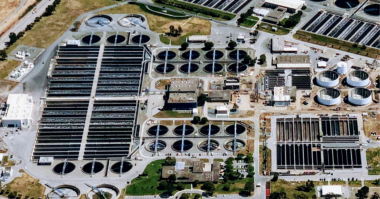 Top Tips: How to Select the Right Expansion Joints

Expansion joints don’t always get the attention they deserve. They are critical components of piping systems for every industry. These…

The Food and Drug administration (FDA) comprises of a very broad and complex area of regulations. While there is no… 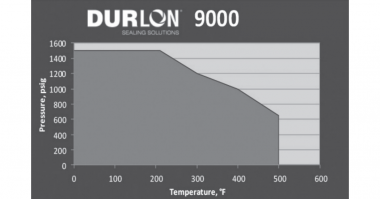 With ongoing global changes, most industries in turn, have reflectively looked at making improvements in their choice of gaskets for…