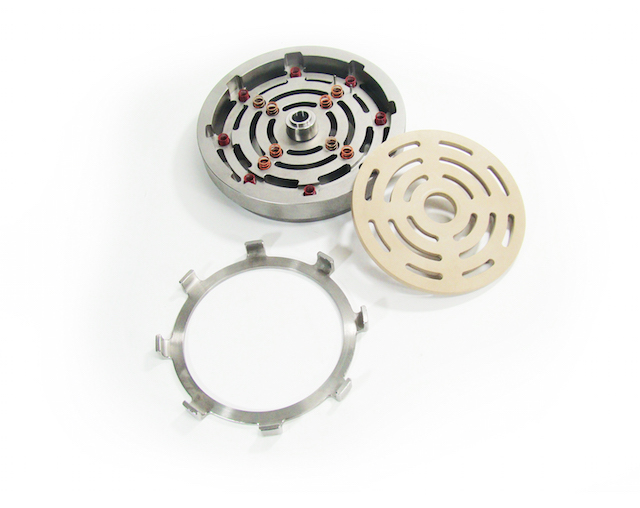 The Ring Damped Valve is a new breed of plate valve for high-speed reciprocating compressors, providing an effective flow area that is 10% larger (on average) than conventional plate valves of similar size. The increased flow results in an average 10% reduction in energy usage by the compressor. The Ring Damped Valve incorporates a patented damping ring to slow the velocity of the sealing element before it contacts the guard during valve opening. The reduction in speed minimizes the impact forces, extending the useful life of the valve assembly and allowing the valve to run at higher lifts. Learn more at www.cookcompression.com/products/compressor-valves/ring-damped-valve/.