How to Mechanically Commission a Modulating Solenoid Electronic Control Valve 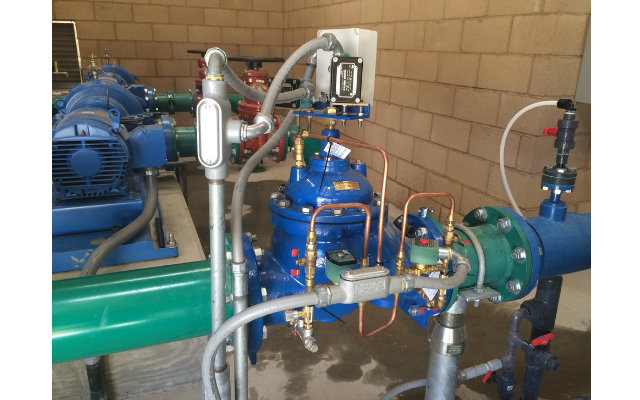 How to Mechanically Commission a Modulating Solenoid Electronic Control Valve

Before diving into the exciting world of electronic controls, it is important that the mechanical hydraulic set up is done correctly. This article will focus on how to successfully commission a modulating solenoid electronic control valve.

3. Gain Control of the Valve

4. Getting the Ball Rolling

5. Set the Limit and Stay within it

6. Be the Control System

7. Release the Valve to the Wild

As the waterworks industry grows and systems become more complex, the need to have multiple set-points and the ability to remotely change it is becoming necessary.  Knowing how to commission your modulating solenoid electronic control valves correctly will help ensure your system runs smoothly. 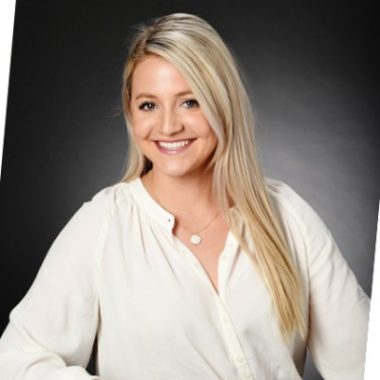 How did you get started in your field? I was found on LinkedIn via a headhunter. I started in mid-stream, after… 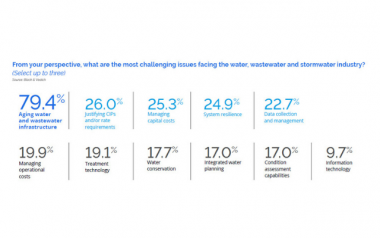 Contributor: Rob Knee, Will Williams and Joe Zhou with Black & Veatch Aging water infrastructure remains a deep concern for the… 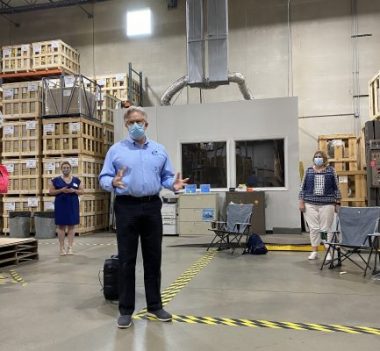 Tsurumi America Inc. (Tsurumi) employees in Chicago physically met for the first time since the beginning of the COVID-19 outbreak…