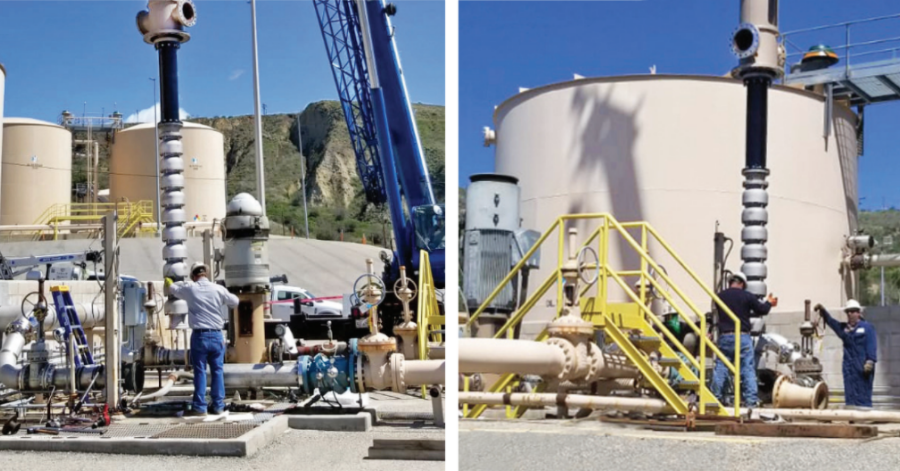 A California oil producer realized that at one of its operations in Ventura County two of its pumps were not performing efficiently. Repair attempts by another vendor, including bowl coatings, provided only temporary improvements, whereby performance remained insufficient. KSB’s SupremeServ facility in Bakersfield, California was provided the opportunity to assess the pumps and conditions of the installation. Upon extraction and observation of the pumps that are designed to move processed water between facilities, KSB determined that the pumps were beyond the point of repair due to both internal and external abrasion. This led to a recommendation for replacement and improvements that would hold-up under harsh conditions. 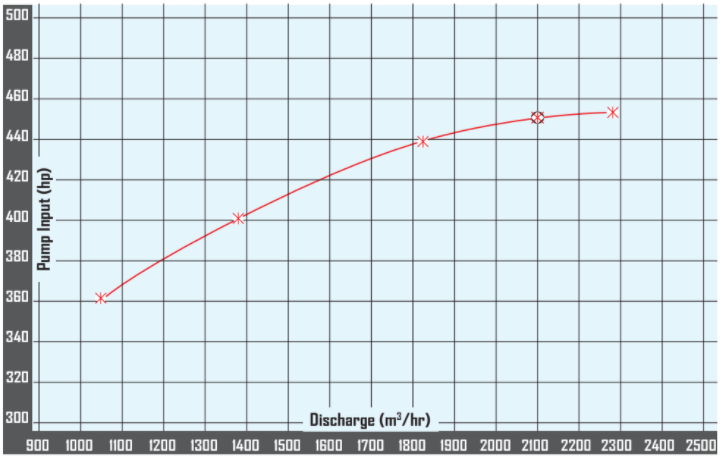 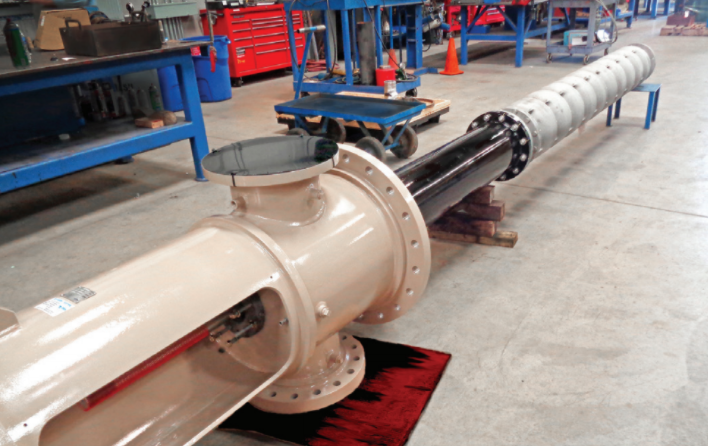 The oil producer required performance levels that would fulfill efficiency Duty Points. Although this could be achieved with new pumps of the same composition as those previously used, the need to maintain those duty points for the long-term would be challenging. With bowl deterioration well documented, KSB needed to offer a solution that ensured flow levels could be maintained for many years beyond that of the prior pumps. 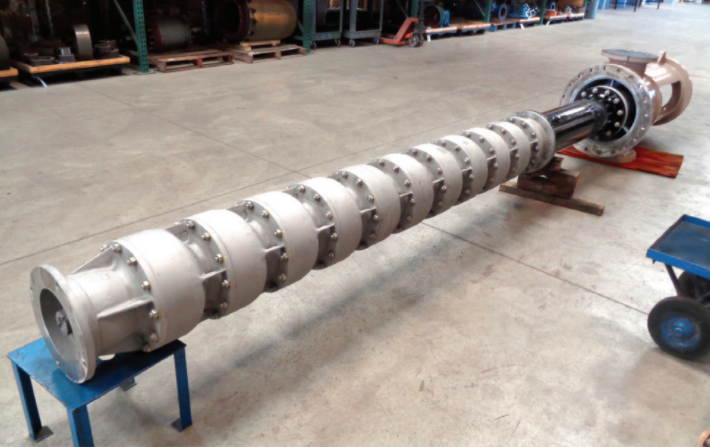 stainless steel to stand-up to the harshest conditions

Due to the harsh conditions, KSB proposed stainless steel over cast iron to ensure long-term optimal performance. After attaining detailed measurements and Duty Point parameters, KSB constructed custom-built two, new 10-stage pumps using Aisi 329A W 1.4462 stainless steel. After successful commissioning, the customer employed an independent company to conduct an audit of the pumps for both operational and hydraulic performance. All vibration and process parameters showed that operating conditions were as specified in the requirements and under vibration values. 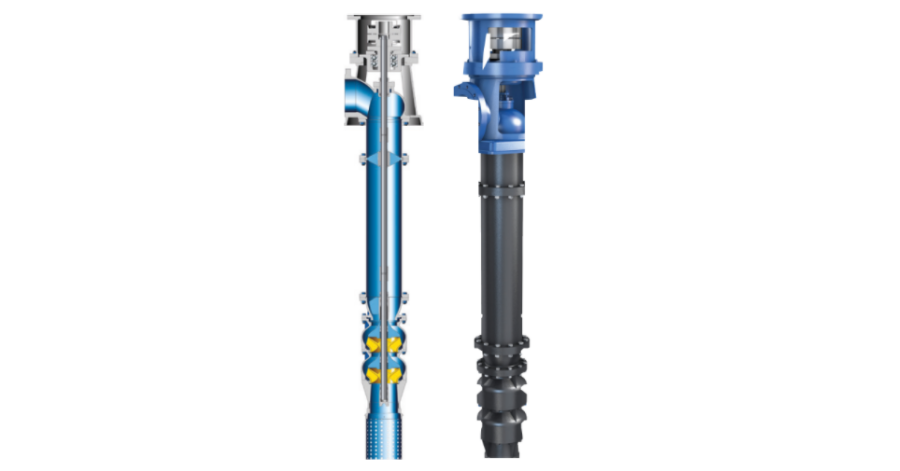 About Project work for a California Oil Producer

Project work was provided to one of California’s largest oil and gas producers, providing nearly 25% of the state’s production. The company is primarily focused on heavy oil and light reservoirs, with most production coming from the San Joaquin Valley, and operations extending into Ventura and Monterey counties. 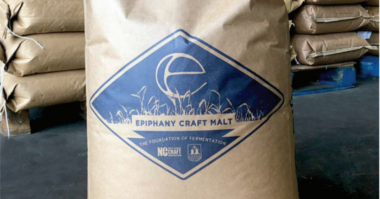 There are more than 6,300 breweries in the United States that are dedicated to creating unique, tastebud-pleasing beverages. To achieve… 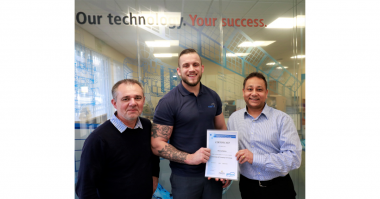 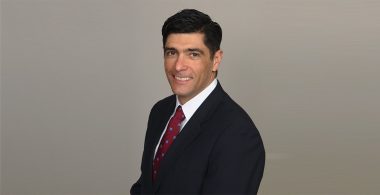