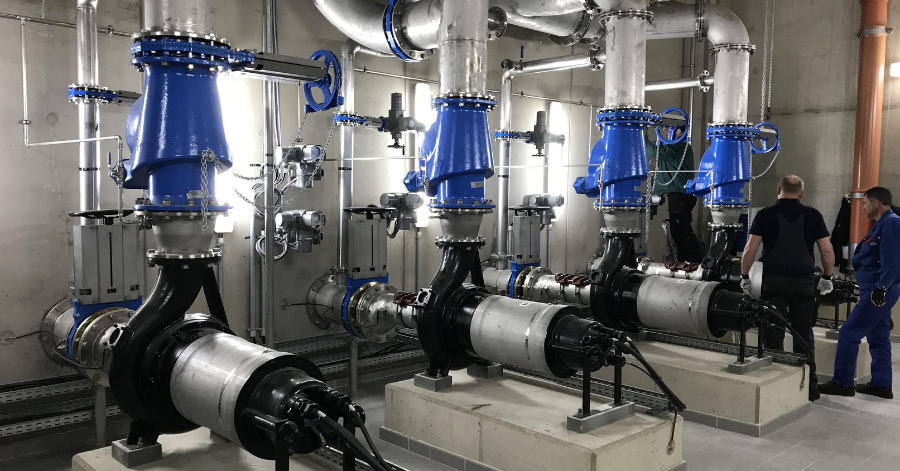 Variable speed pumping using a Variable Frequency Drive (VFD) can be a powerful tool in a pump system. However, incorrect application can do more harm than good, reducing the overall life of your pump and increasing your operational costs. We will go over some of the important considerations for a well-designed variable speed system in order to get the most out of your pump, but first let’s look at why you may or may not want to use a VFD.

Three of the most common reasons to use a VFD are to soft start or soft stop a pump to prevent water hammer, to match variable inflow to equalize a tank, or to compensate for unknown system conditions. For all three of these cases, it’s important to ask “Is a VFD the most appropriate means for achieving what we want?” In order to make that decision, it is important to focus on some basics.

First, in order to make any accurate judgment of your requirements, you MUST know your system. This includes the overall piping length, the quantity and type of fittings used to calculate losses, the static head, and the inflow. These will allow you to accurately plot your system curve, which is crucial for making informed decisions about variable speed operation. If you do not know your system, it can be difficult to predict how your pump will react in a given situation and it may move into unfavorable operating conditions. 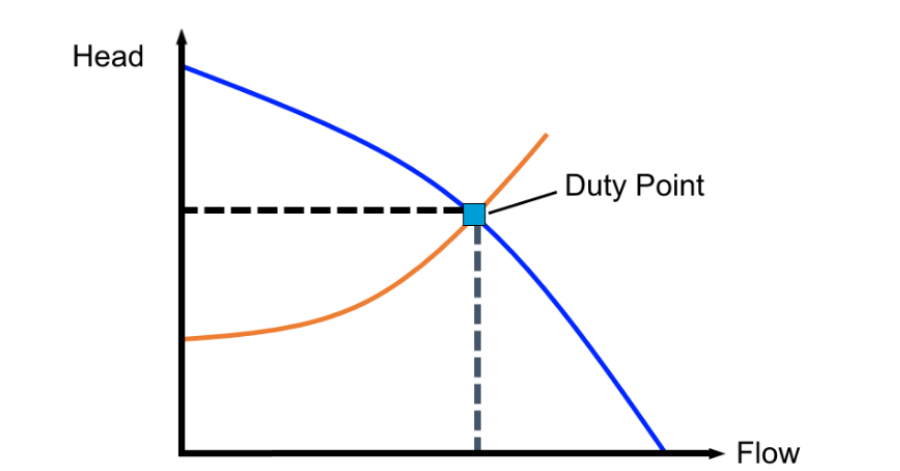 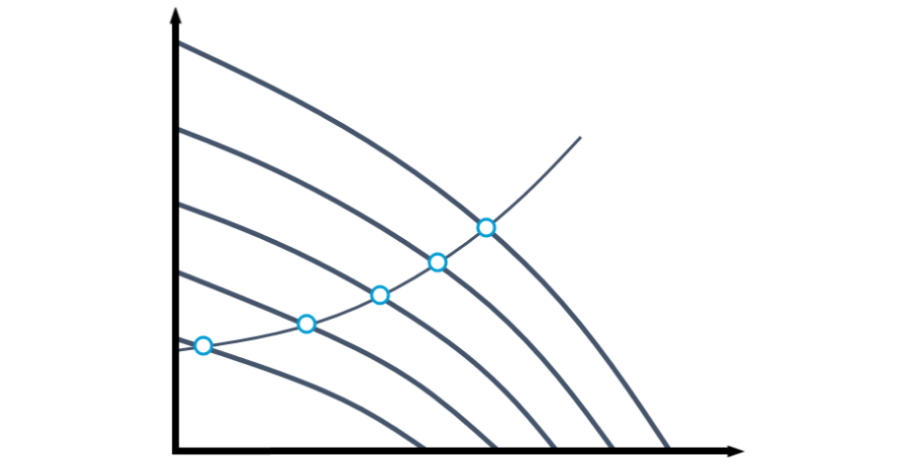 As performance moves to the left of the AOR, the pump will be subjected to low efficiency, high radial and axial forces, and recirculation which can increase NPSHR and lead to cavitation. These can all contribute to a greatly reduced pump life expectancy. 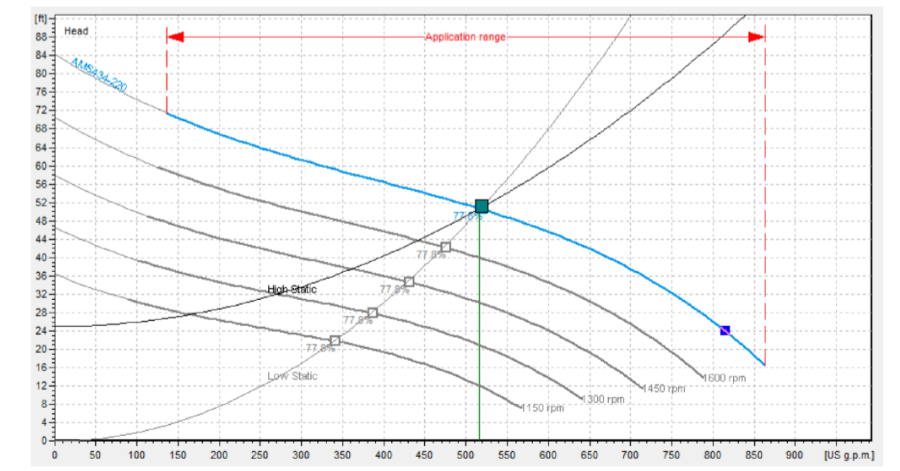 We can see in this example that variable speed pumping must be very carefully considered when designing systems with high static head, such as pump-down systems. In this application, it is often a better solution to use on/off regulation and/or parallel pumps in the system. Remember: an additional pump in a pump station adds redundancy that can reduce emergency callouts and lifecycle costs.

Even in a low static head system that is comfortably operating at BEP, another issue can arise. Low speed pumping is vulnerable to soft clogging and sedimentation in the piping. This is most commonly found in installations where a VFD is being applied to compensate for unknown system conditions, such as a retrofit.

Without knowing exactly what the system conditions are, it is very easy to simply decrease the pump speed until the desired flow is achieved and not worry about what is happening throughout the piping. However, as flow decreases with a VFD, so too does water velocity in the piping. If the velocity falls below the recommended minimum of 2 ft/s (0.6 m/s) the system becomes susceptible to sedimentation in the line. It is important to always identify minimum operating speeds for your pump in order to prevent flow falling below the acceptable velocity.

Variable Speed Pumping, like any tool, is useful in some applications and detrimental in others, and it is up to engineers and designers to determine whether it is the correct tool for a given job. Work put in during the design and research phase can pay back many times over in preventing troublesome lifecycle issues that will haunt the pump and station for years to come. 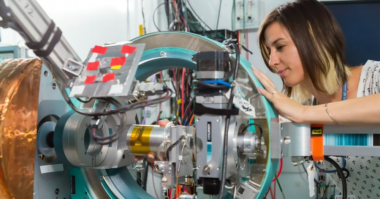 Examining the Manufacturing Talent Crisis: Women in the Workforce

“Unprecedented” has become the biggest buzzword of 2020 and the first few weeks of 2021. Here’s another unprecedented reality: In… 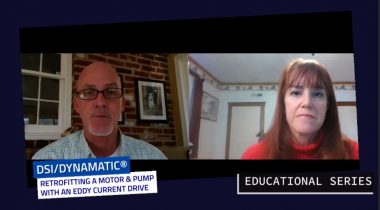 As of January 2021, DSI/Dynamatic® is introducing an Educational Series on YouTube. The series will include a new video each… 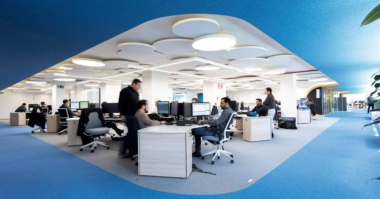