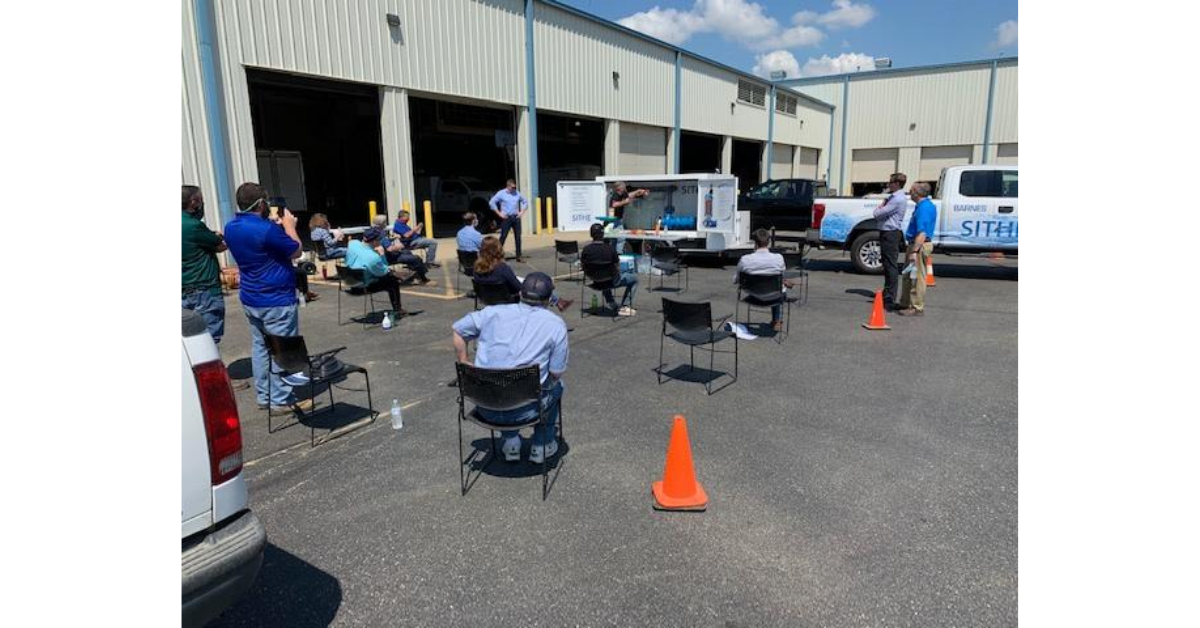 The Barnes Sithe Demo Trailers had 600 live demonstrations planned throughout 2020. Unfortunately, during the second week of March the demo trailers were called off the road as the COVID-19 pandemic swept the US. At that point in time, CP&S had two trailers and several full-time trainers traveling all over the country. Prior to the pandemic, each trailer typically completes twelve demonstrations each week. When the trailers were called off the road mid-March, one trailer was in the southeast presenting demonstrations in the Florida panhandle, the second trailer was venturing through Colorado and Iowa.

The Sithe Demo Trailers were parked at CP&S headquarters for nearly three months after being forced to retreat mid-March. To offset the live demonstrations that were missed during this down-time, CP&S Sales and Marketing took to online resources to stay connected with customers and present them information on the Sithe Chopper. The CP&S sales team utilized Webex as a resource to host lunch and learns, webinars and other learning engagements. With the trailers back at headquarters in Piqua, OH Marketing has to find an alternative option to continue to present the Sithe Demo Trailer to customers. The team in Piqua hosted a Facebook Live event to present two Sithe Trailer Demonstrations on April 7th. Viewers were given the opportunity to take a quiz after the live demonstrations in order to earn CEU credits in self-monitored states.

In addition to the Facebook Live event, the “Chopper Madness” tournament was announced. Sithe Chopper customers battled neck and neck in a March Madness style competition. Regional competitions were held until the top Chopper experts emerged from the competitors, regional finalist competed against one another until finally one National Chopper Champion was crowned! COVID-19 may have sidelined the Sithe Demo trailers, but nothing can stop the Sithe Chopper from staying in the game! 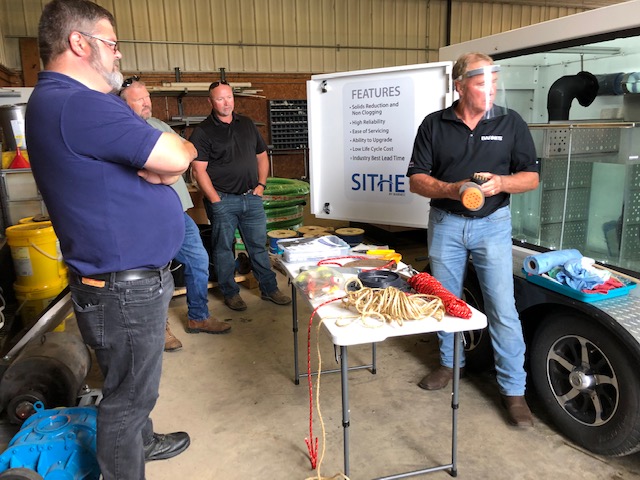 On June 8th, the Sithe Demo trailers were given the approval to head back on the road with added adaptations and safety changes to protect the health of trainers and customers. Social distancing and sanitation have become a new priority. Each trailer demonstration is conducted using new literature to communicate to customers the new precautions that are being implemented in order to keep each participant safe during demos. Attendee’s chairs are placed 6 feet apart when viewing live demonstrations and face masks are suggested for participants. CP&S trainers wear protective (and stylish) face shields and their presentation area is set up with social distancing in mind.

CP&S recognizes the changing work environment for many customers and partners. The trailer schedules will remain flexible to adapt to the quickly changing regulations and safety precautions in place in each state. As more events transition to online platforms, digital content will continue to be produced in order to make education on the Sithe Chopper readily available to the entire channel. If your business is interested in scheduling a safe and informational demonstration of the Sithe Chopper at your facility, contact your local Crane Pumps sales representative or call 937-778-8947 to schedule. 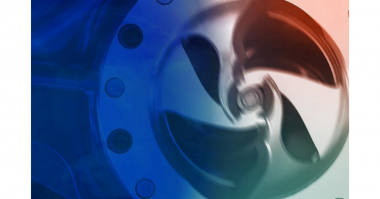 We are excited to release new hydraulics for non-clog and chopper platforms! This new hydraulic extension applies to Barnes and… 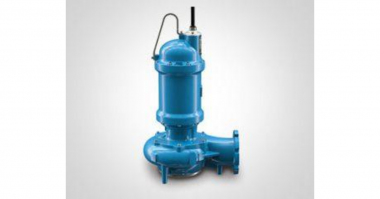 Application Overview Of Chopper Pump  Heber Springs, Arkansas is home to approximately 7500 people and 29 lift stations. The area is… 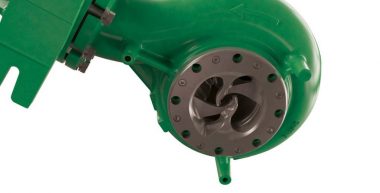 Life Before Deming Chopper The Van Grouw Dairy, established in 1989 by Rob Van Grouw, is home to approximately 3,000 head…