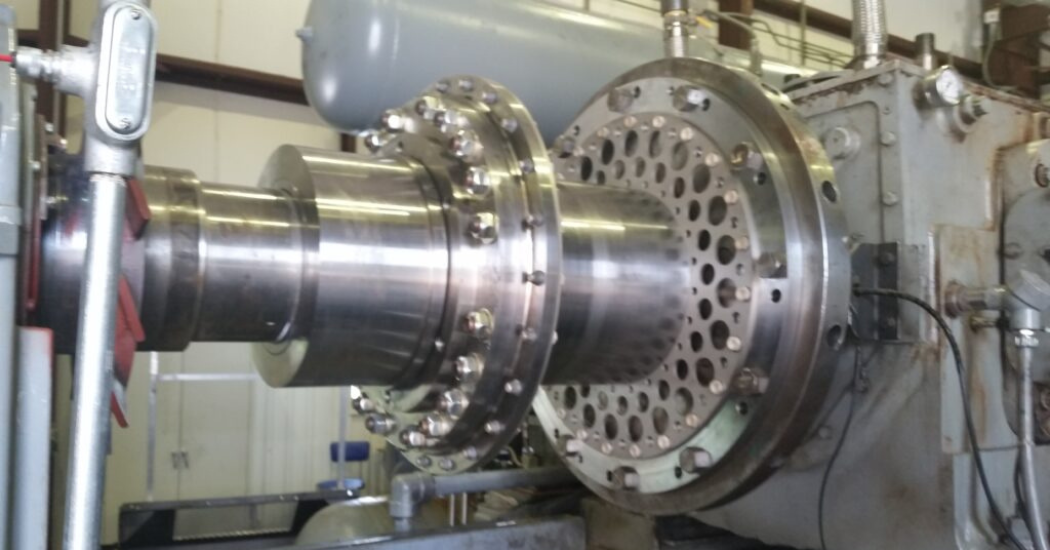 By: Coupling Corporation of America

A gas gathering company dealt with high vibrations on their motor driving a 6 throw, 5400 HP reciprocating compressor, for many years. Over that time, they made several attempts to reduce the levels with no success. On the output end of the motor, the vibrations amounted to 0.291 inches per second (7.39 mm per second). In this case, torsional excitations did not appear to be a problem. The company wondered if there was a simple way to reduce vibration in reciprocating compressors.

The engineers involved decided to look at the bending stiffness of the coupling. The existing coupling was a typical disc-style, but it was relatively stiff in the axial and angular (bending) orientations. They decided to try the FLEXXOR coupling, which was a more forgiving coupling style. The difference between the original disc coupling angular spring rate and the FLEXXOR is approximately 10 times lower.

Immediately after installing the FLEXXOR coupling, the vibrations on the motor output end dropped to 0.065 inches per second (1.65 mm per second) which is over 4 times lower. See the before and after vibration data sheets below. These were the lowest levels ever recorded on that particular unit. Since then, the system maintained the low vibrations through all ranges of operation. 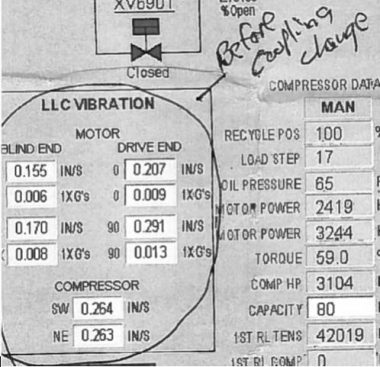 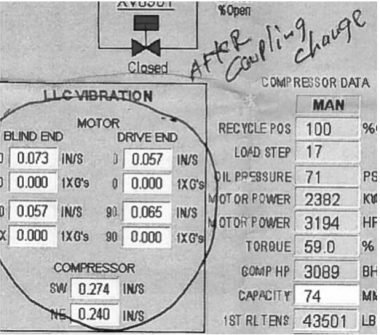 The installation was also performed very quickly using the Anderson Clamp Hub which eliminated the need for any heat or hydraulics. This keyless hub also eliminates the need for shims to help with axial positioning of the equipment. The hub can easily be set and then reset to handle any changes in the equipment spacing. After 6 years of running, this application is still operating with no problems. Over the longer term the reduced vibrations and bending moments should also help enhance the life of the bearings and seals. The company continues to use the FLEXXOR coupling as a way to reduce vibration in reciprocating compressors and help their various equipment continue to run reliably. 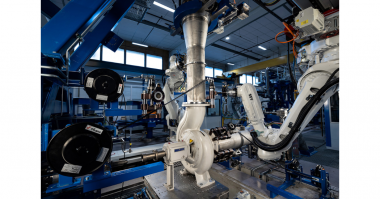 Sulzer has successfully finalized an extensive modernization project in the Karhula pump factory. Automation and digitization of the processes will… 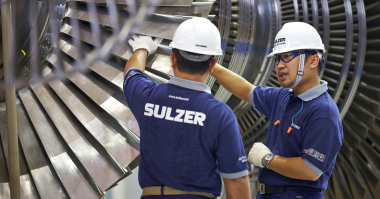 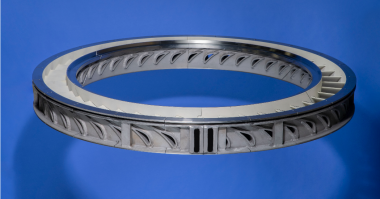