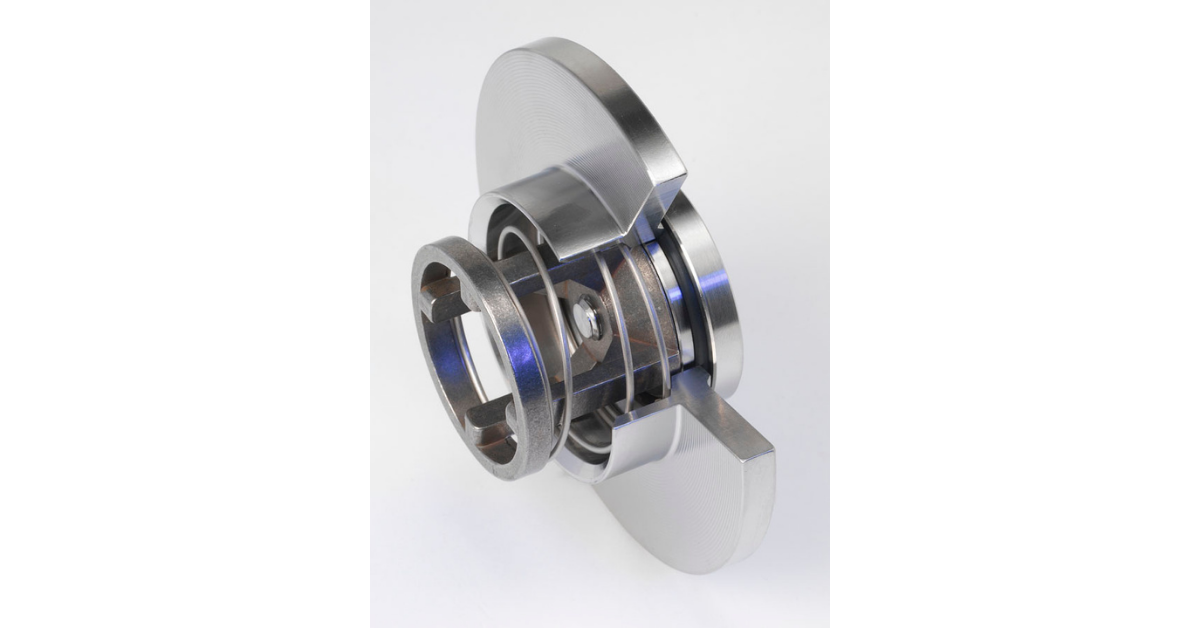 When you hear a loud BANG and the pipes begin to rattle, check your pumping system for water hammer—a hydraulic shock that can damage or even break your system. It can shake fittings and connections loose, bust piping apart, cause leaks, and has been known to cause structural issues to a building’s foundation.

The good news is it can be prevented or fixed. Properly sized and installed spring-loaded check valves will minimize or eliminate water hammer. They provide an easy, inexpensive, and effective fix.

Here are some of the most commonly asked questions about water hammer.

What is Water Hammer?

Water hammer is a hydraulic shock—a pressure surge or wave caused when a fluid (usually a liquid, but sometimes a gas) in motion is forced to stop or change direction suddenly. This momentum change can cause severe damage to all kinds of equipment.

What are the Dangers of Water Hammer?

Water hammer can damage, break, or destroy industrial equipment. Additionally, people can get injured, connections can break apart, and fluids that are dangerous or hazardous can leak. Sometimes connections with pumps and their moorings may begin to come apart as well. All of these dangers are expensive, but inexpensive spring-loaded check valves can minimize the effect or prevent it altogether.

Often, operators must decide whether to add an inexpensive check valve or wonder when the next water hammer event will cause a leak or breakage in their system. At a nuclear plant, for example, if water hammer breaches a seal or connection, nuclear waste could escape. In a food processing facility, water hammer could break a seal causing valuable product to leak.

What are the Warning Signs of Water Hammer?

The most evident warning sign of water hammer is the noise. It sounds like a loud, abrupt BANG or a THUG. It can often be accompanied by rattling in the piping. Typically, it happens more than once as the supersonic pressure wave bounces back and forth in the piping system.

However, it’s not just the sound that may cause alert. If operators are not at the facility when the sound happens, they may see other warning signs in addition to the loud sound. Connections or fastener may be loosened. Parts of the system may be out of alignment. This doesn’t mean definitively that it’s water hammer, but it is something that should be explored.

How Can Water Hammer Be Prevented?

If the operator doesn’t have the education or the reference to the water hammer—perhaps he or she has never experienced it before—they may hear it and not know what it is. They may hear a pump shut off and think it’s something else. An experienced operator will hear the reverberation in the pipes and the banging sound and then may make an attempt to prevent or minimize it with a spring-loaded check valve.

How Can Water Hammer Be Solved?

Not all systems will experience water hammer, so simply adding check valves to every system to prevent it may not be necessary. It is difficult to anticipate water hammer.

Once water hammer has been identified the first step is to check for damage and repair any damage to the equipment. The next step would be to install a properly sized spring-loaded check valve in the best location in the system to prevent or minimize future water hammer issues.

Check-All Valve spring-loaded check valves can be retrofitted to existing systems. Many have standard connections and spring settings. The most common check valve is a swing check, which has a flapper. These typically have an upfront cost that is relatively inexpensive and maybe a reasonable low-cost solution to prevent backflow for some applications. The downside is that some of these don’t close before reverse flow happens. More importantly, because a swing check requires backflow to close, it can actually cause water hammer issues or add to ones already in the system.

For these reasons, spring-loaded check valves are the best solution for solving water hammer and its damaging effects. 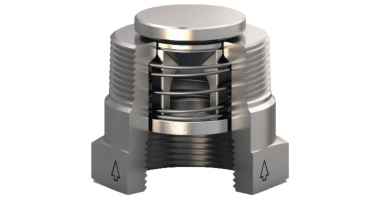 When unwanted air develops in a closed vessel or pipeline, vacuum breakers provide a simple, dependable way to relieve it.… 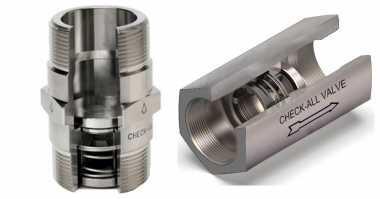 Designed to close prior to fluid flow reversal, a spring loaded check valve incorporates a spring to assist in closing… 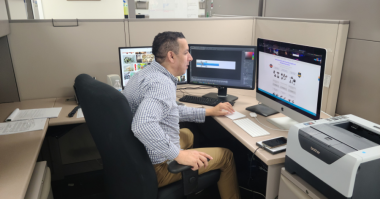 When a customer has a problem to solve and needs a check valve, there are a few questions that must…