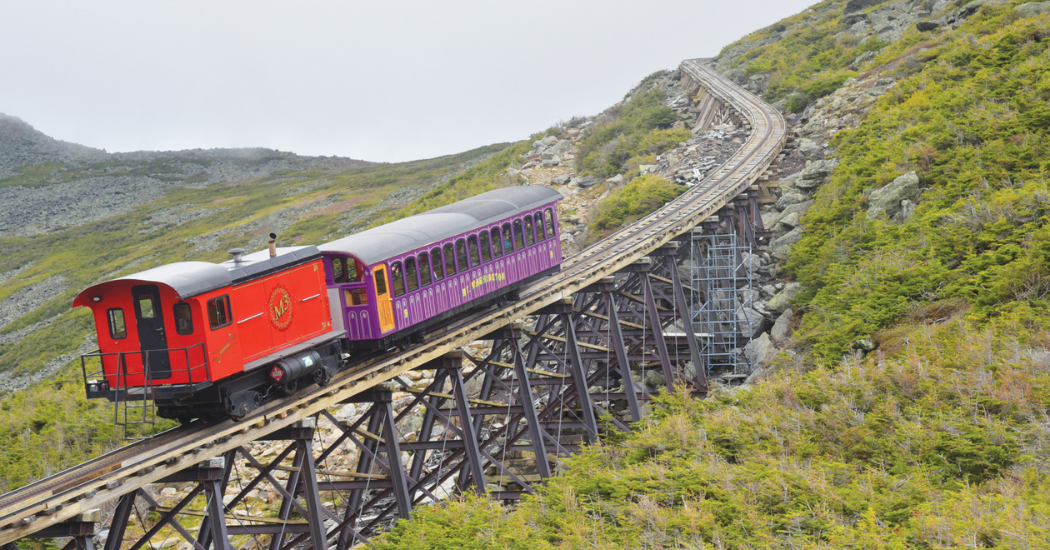 The famous Mount Washington Cog Railway in New Hampshire has been transporting visitors to the highest peak in the Northeastern US since 1869. At the summit, 6,288 ft. above sea level, the mountain experiences some of the most extreme weather conditions in the world with wind chill temperatures down to -102ºF. A directly measured surface wind speed of 231 mph is a Northern and Western Hemisphere record. The 6-mile, 3-hour round trip features an average grade of 25% (some sections approach nearly 38%). 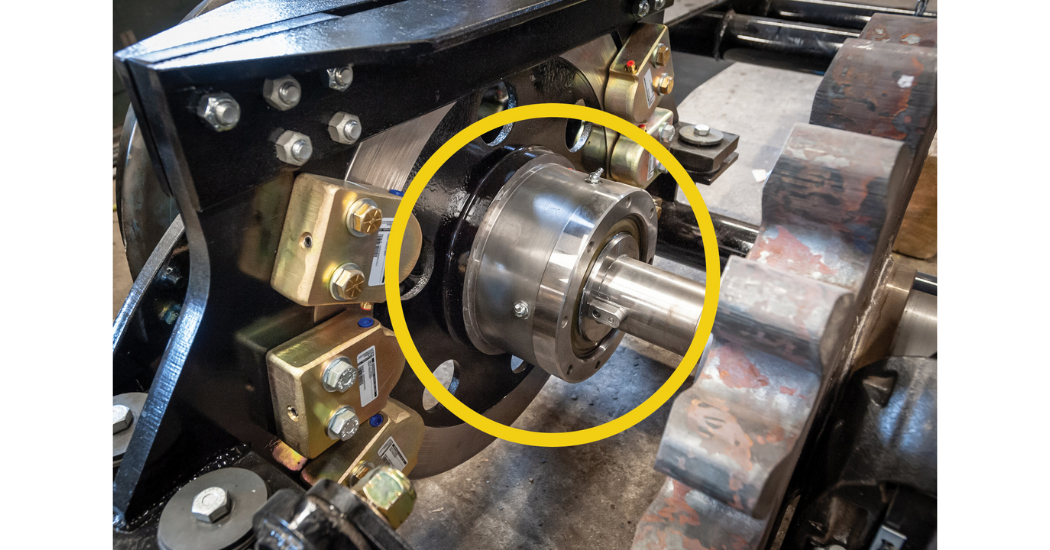 The railway fleet consists of a pair of steam locomotives, seven biodiesel locomotives and seven passenger coaches. A backstopping sprag clutch is installed on the down-mountain axle of each coach. The sprag clutch is engaged by the brakeman for the up-mountain portion of the trip, preventing any roll-back of the passenger coach. For the down-mountain leg of the trip, the sprag is disengaged to allow downward movement.

Formsprag Model FSO 800 backstopping clutches were selected and installed on every coach in the fleet due to their torque capacity and the general ruggedness of their construction. The compact FSO units were also able to fit within a small space and around existing hardware when retrofitted to older coaches. 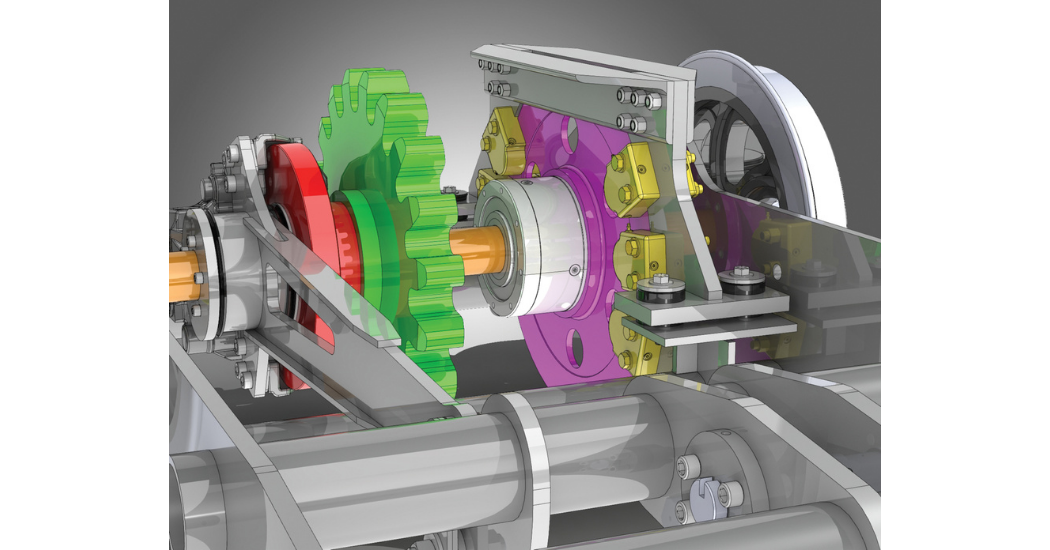 Grease lubrication was specified because of the concern of lubricating oil leaking onto the adjacent caliper brake rotor, which could allow the brake calipers to slip. Also, grease will seep out slower and presumably more visibly than oil allowing more time to identify a leak. 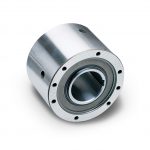 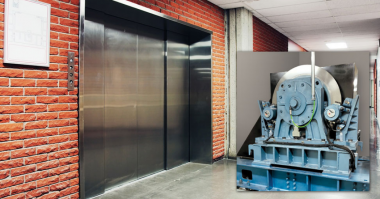 Imperial Electric, a custom manufacturer of AC and DC motor systems, needed a heavy-duty braking system for use on an… 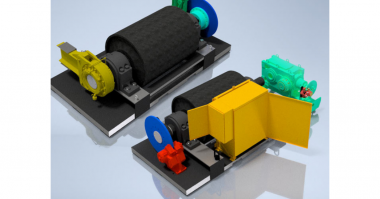 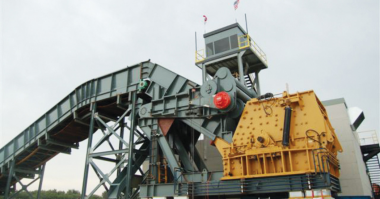 Joint Repair For An Auto Shredder