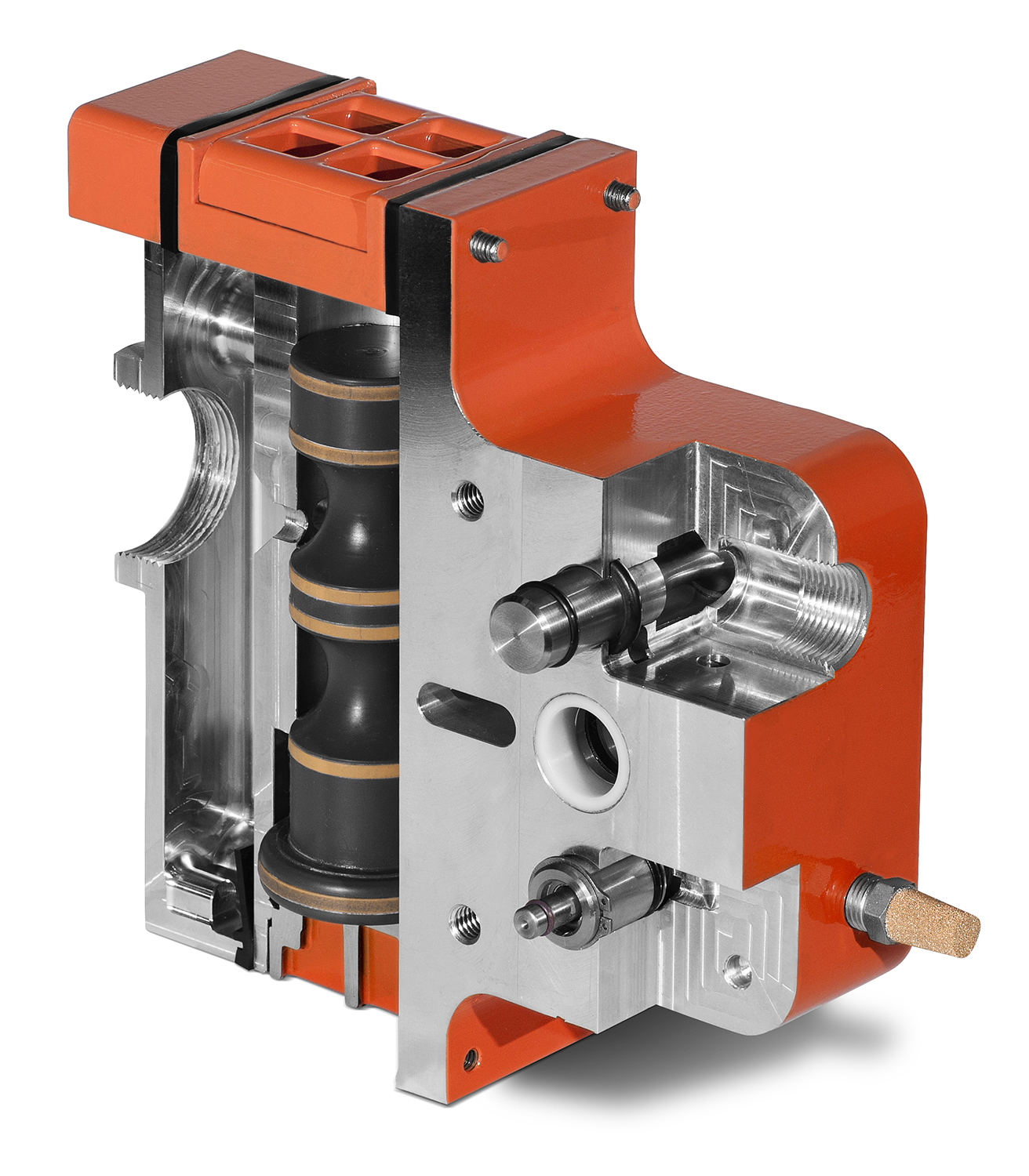 It used to be that meeting production quotas was job No. 1, 2 and 3 for the manufacturing plant’s manager. That, however, is no longer strictly the case. While optimizing production rates is still at the top of the list of the facility manager’s job requirements, it has been joined in recent years by another task that can oftentimes be much more difficult to achieve: meet those production quotas in the most cost-effective and energy-efficient manner possible.

That is too often easier said than done as utility rates have continued to rise, operating budgets have been tightened and increased environmental consciousness has moved front of mind. This means that the definition of a successful manufacturing operation is now one that delivers the required production rates in the most cost- and energy-efficient, as well as environmentally friendly, way achievable.

This focus on increasing industrial-sector energy efficiency in the United States was driven home in August 2012 when Pres. Barack Obama signed an Executive Order that laid out ways that increased industrial energy efficiency can provide benefits to manufacturers, utilities and consumers while, at the same time, improving the nation’s energy system, along with American manufacturing competitiveness and job creation. Titled “Accelerating Investment in Industrial Energy Efficiency,” the Executive Order noted that “the industrial sector accounts for (more than) 30 percent of all energy consumed in the United States,” and that the modern-day definition of a successful industrial manufacturing operation is not one that only satisfactorily meets production quotas.

Wilden® Pump & Engineering Company, LLC, Grand Terrace, CA, USA, has long recognized the importance that pumps play in the industrial sector, accounting for as much as 33% of the total electricity used and consumed in that sector, according to the U.S. Department of Energy’s Office of Energy Efficiency and Renewable Energy (EERE).

Wilden’s many styles of positive displacement air-operated double-diaphragm (AODD) pumps have long been stalwarts in industrial-manufacturing applications. For all of its more than 60 years of existence, Wilden has made a strict commitment to continuously searching for ways to improve AODD pump performance, not only in terms of production capabilities, but also in ways that air usage can be maximized.

But there are innovations, and then there are innovations, those that change the way an industry operates. With that in mind, Wilden is confident that it has produced a true game-changer in the search for optimized AODD pump air consumption and operational efficiency in process-related pumping applications. It’s called the Pro-Flo® SHIFT Air Distribution System (ADS), which is not just an incremental improvement in ADS technology, but an entirely new way of looking at how pneumatic pumps operate.

Since the invention of the AODD pump in 1955 by Jim Wilden, the overriding inefficiency in traditional ADS operation has been the time delay the pump experiences when pressurized air is switched from one air chamber to the other air chamber. This time delay leads to overfilling of the air chamber, with the excess air immediately wasted when it is subsequently vented into the atmosphere. This wasted air results in energy-inefficient pump operation and increased cost for the operator.

To combat this overfilling, the Pro-Flo SHIFT restricts the air flow into the air chamber near the end of each pump stroke so that
only enough air is introduced to keep the pumping process going. This is accomplished through the incorporation of an air control spool that automatically meters the air to prevent overfilling with no reduction of product yield. The result is a reduction in air consumption and wasted energy, while required flow rates are maintained.

This method of ADS operation makes the Pro-Flo SHIFT a truly revolutionary idea in AODD pump operation, and guarantees that industrial manufacturers will have almost complete control of the amount of air that is used in their operations. Combined with the traditional operational advantages of AODD pumps—dry-run and deadhead capability, shear-sensitivity, sealless design, portability, etc.—the Pro-Flo SHIFT opens a new frontier for increasingly energy-conscious industrial manufacturers.

Coming up in the second of this two-part series, we will take a look at how the Pro-Flo SHIFT ADS helps improve overall AODD pump performance.

For more information on the Pro-Flo SHIFT, please visit www.profloshift.com. For a head-to-head comparison, please see this video.

We are always interested in hearing about any equipment-related successes you have had in any of your operations. If there are any recent instances where an AODD pump system with an advanced ADS has helped optimize your fluid-handling capabilities or increased your energy efficiency, please send me an email at tom.zuckett@psgdover.com.