What to Consider Before Selecting Pressure Sensors for Hydraulic Systems 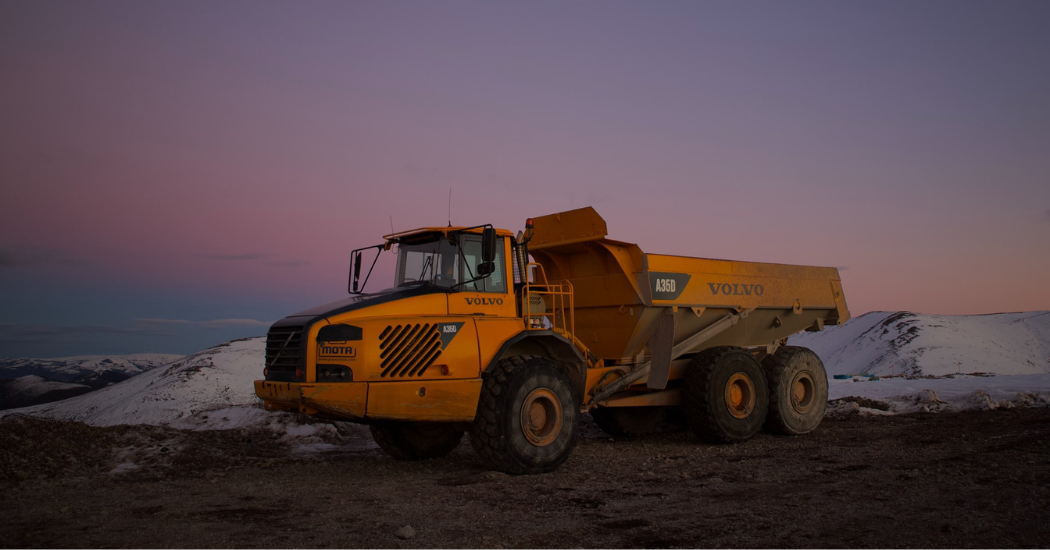 What to Consider Before Selecting Pressure Sensors for Hydraulic Systems

Modern hydraulics are essential for a number of industrial and commercial systems like construction vehicles and equipment. The choice of pressure sensors can have a major impact on how well these hydraulic systems function.

New pressure sensor technologies have pushed the industry to move beyond traditional pressure switches to pressure sensors and transducers. In turn, this offers additional sensor options for engineers.

Switches are the simplest form of pressure-monitoring tool. Pressure switches trigger when the pressure in a system changes significantly, typically at a set pressure point. The switch does not report pressure directly. When a switch trips, it can either open or close a circuit.

Simple mechanical switches typically use a spring as the opposing force to inlet pressure. Spring pretension is set and adjusted with a screw or knob and determines the preset pressure at which the switch triggers. Electronic switches operate on a similar principle but use electronic pressure sensors.

Sensors, transmitters, and transducers, in contrast, send a read-out signal of the detected pressure value to a remote location.

Both transmitters and transducers are supplied power by electrical inputs with voltages typically in the range of 5 to 10 VDC. Output ranges typically go no higher than 10 or 11 VDC. This range is determined by factors like the type of device that will receive the sensor’s signal, the possibility or presence of EMI, and the distance between the sensor and receiver.

The word “sensor” is typically used to refer to both transmitters and transducers. In some cases, for the sake of convenience or simplicity, engineers may also use the word to refer to switches.

Switches, transmitters, and transducers are all used in modern hydraulic systems. The best choice for a project will depend on the project specifications and characteristics covered below. All of these sensors merely track pressure. Without other components, they’ll have no ability to control system pressure.

With the rise of the internet of things (IoT) has also come smart pressure sensors and gauges. These are digital sensors that connect to the internet to continuously report pressure data. They are often used when engineers want to provide real-time data on system pressure to some kind of external monitoring system, dashboard, or maintenance tool.

Over the long term, data from networked pressure sensors can help lay the foundation for maintenance algorithms. Patterns and variations in pressure data over time can reveal correlations between pressure changes and system health.

For example, air and water contamination are the most common causes of hydraulic failure, accounting for between 80 and 90 percent of all hydraulics failures. Pressure sensors, in combination with contamination sensors, can provide data on system performance that may alert managers and technicians to contamination, before it causes system failure.

Various strategies exist for networking these systems. For example, some smart sensors use RFID technology to allow for quick monitoring and inventorying. Bluetooth Low Energy (BLE) is another common IoT connectivity solution.

These IoT pressure sensors may be a valuable investment for projects where smart technology is already in use or can help extend the functionality of existing systems — like novel digital construction management platforms, manufacturing execution systems, or AI-powered predictive maintenance algorithms.

They may also be useful for automation purposes. Automated systems can adjust machine functions in response to changing pressure sensor data.

In modern systems, pressure sensors may be accompanied by a number of other system sensors — like devices for monitoring flow, temperature, fluid levels, and fluid contamination. Some systems may also include sensors for tracking lubrication and machine timing. 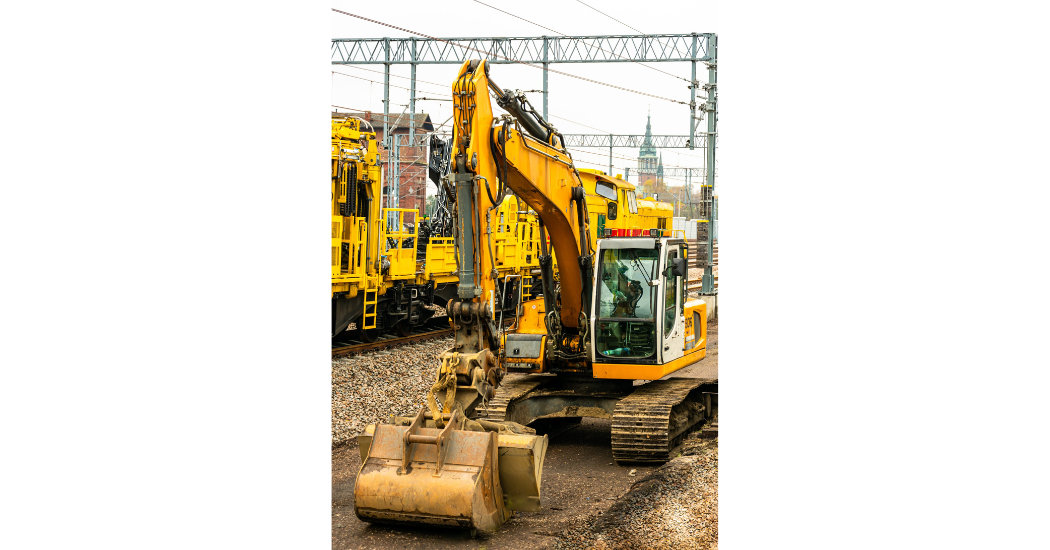 However, the limited information that mechanical switches provide may make them a poor fit for directly monitoring the pressure of system hydraulics. In a hydraulic system, pressure sensors will be essential whenever you need to track the current hydraulic fluid pressure levels to supply the necessary force to overcome resistance — like the weight of a lift bed or the resilience of an object in a hydraulic press.

When the system needs to monitor pressure levels, not just trip at preset pressure points, transducers and transmitters, rather than comparatively simple switches, will likely be necessary.

More sophisticated sensors, transmitters, and transducers are also typically necessary for more complex systems. If the hydraulics are controlled with a PLC or DCS, for example, mechanical switches won’t integrate into the overall system design as easily as a transmitter or transducer.

Depending on the specific type of hydraulic system, however, you may also need to consider the use of switches. For example, a project may require mechanical switches that monitor the fullness of a gas tank by tracking pressure in the tank.

Sensors in hydraulic systems often need to be hardened against operating conditions that can damage sensor internals, increasing the sensor’s measurement error or preventing it from functioning altogether.

Three significant risks in a hydraulic system are shocks, vibration, and pressure impulses disturbances that change fluid flow within a hydraulic system, causing sudden spikes or drops in system pressure. These hazards can negatively impact the performance and lifespan of sensors.

Pressure controls that automatically shut down the hydraulic system when pressures rise too high or too quickly can help protect sensors as well as many other system components.

Sensors with a smaller footprint may also be more likely to withstand pressure spikes. Hardware like throttles and plugs installed at sensor process connections can help mitigate the impact of pressure spikes on transducers and other sensors by dampening shocks.

Pressure sensors are essential components for hydraulic systems. When they fail or perform unusually, they can easily cause serious problems for system function and safety. Choosing the right sensors when designing a system is extremely important as a result.

All sensor types, including switches, transmitters, and transducers, are used in hydraulics, depending on what information the sensor needs to provide and the complexity of the overall system. In some cases, it may also be beneficial to take advantage of new smart sensors, which use technology like RFID and BLE to transmit information to other networked devices and the cloud. 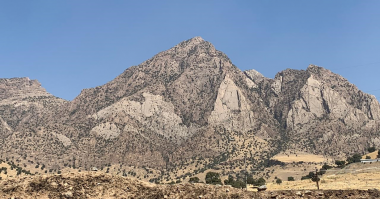 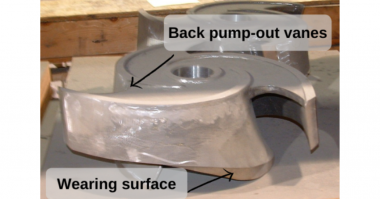 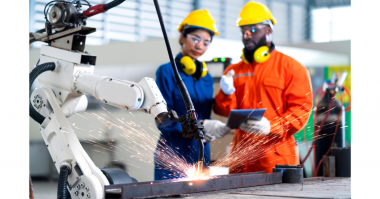 Cobots have become instrumental in helping companies grow without making major changes to the sizes of their human workforces. However,…