What is a Plug Valve and When is it Used? 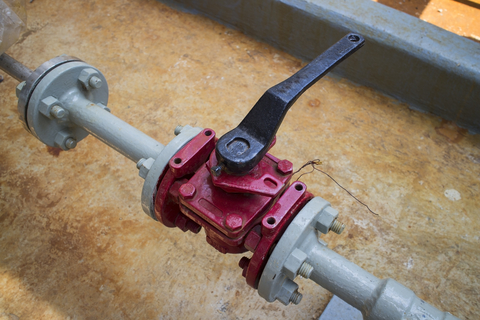 What is a Plug Valve and When is it Used?

We’ve previously discussed how to select specific valves for improving production time and MTBF and thought it would be a good time to review one of the most simple and economical valves available: the plug valve.

A plug valve is shaped like a cylinder or cone and can be rotated inside the valve body to control flow of fluids. Plug valves have one or more hollow passageways often placed horizontally to allow ease of flow through the valve when open. The most common type of plug valve is the 2 port model with an open and closed position. The two ports are usually located on opposite sides of the valve with one passageway leading from inbound to outbound and the stem and handle located on the top. A plug valve also uses a quarter turn valve, which is useful where quick and frequent operation is essential. The valve ends can be flanged, hub type, or butt weld.

Plug Valve Types and Their Uses

Although there are many types of plug valves, there are four general categories, each with their own benefits.

As the name suggests, a lubricated valve uses a lubricant usually made up of a base oil and viscosity improver (like amorphous or fumed silica) that is injected under pressure between the plug face and body seat to reduce friction and seal ports. Valve manufacturers generally recommend lubricant suitable for the process fluid, and the valves often must be resealed after only a few cycles, and in some cases, after every cycle. Considered a high maintenance plug valve, they are often used in applications that have infrequent operations. Lubricated plug valves perform well in processes that utilize fluids which carry mildly abrasive particles such as dirty upstream applications, gas pipeline systems that need bypass valves, and as blow-down valves on valve stations and kicker valves.

This plug valve utilizes a tapered or cone-shape that acts as a wedge and presses a polymeric sleeve against the body cavity. The use of the sleeve reduces friction between the plug mechanism and body.  Non-lubricated plug valves are often used instead of lubricated ones in applications where maintenance needs to be kept to a minimum, such special services in sulphur, hydrogen fluoride, or where liquids could be trapped or solidify and potentially jam the valve. However, non-lubricated plug valves are limited by temperature and chemical compatibility of the non-metallic materials they are made of.

The three main types of non-lubricated plug valves are:

The design of this plug valve uses a half plug that is advantageous for applications needing a higher seating force with minimal friction from open to closed position. The torque seated valves also feature improved shut off capabilities. Eccentric plug valves are used for a wide range of flow control and isolation applications including clean and dirty water, sewage, sludge and slurries, air, and other services.

This complex plug valve uses multiple components that allow the valve to mechanically expand and give it a true double block and bleed function in one valve. The plug valve uses a mechanism that rotates between the open and closed position and protects both seals from the flow path. During rotation there is no contact between body and seals, and slips expand onto the body seat when the valve is closed to avoid causing any wear or abrasion to the seals. They are often used to prevent product contamination in applications that do not require a double isolation.

In conclusion, plug valves have a number of useful applications, and new technology and designs are sure to give them an even wider variety of applications within many processes. And if you need more information on different types of valves, check out this piece on check valves or the rest of the site. 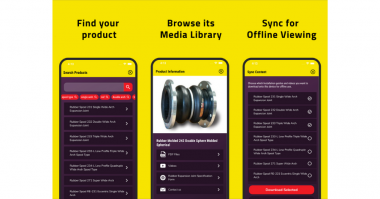 Proco Products, Inc. is pleased to announce the release of the Proco Product App for use on iOS and Android… 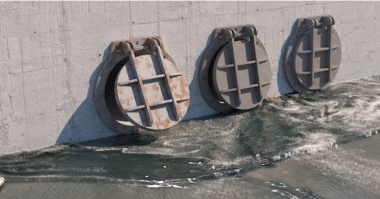 What are Check Valves and When are they Useful? Check valves are used in all wastewater and stormwater systems. Check valves… 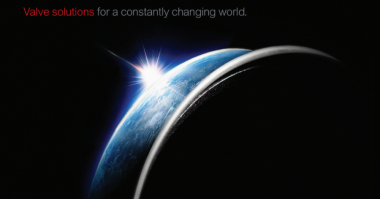 In 2008, EGC engineers made a remarkable breakthrough. They engineered a proprietary process to eliminate die-formed tooling from the manufacturing…

One response to “What is a Plug Valve and When is it Used?”