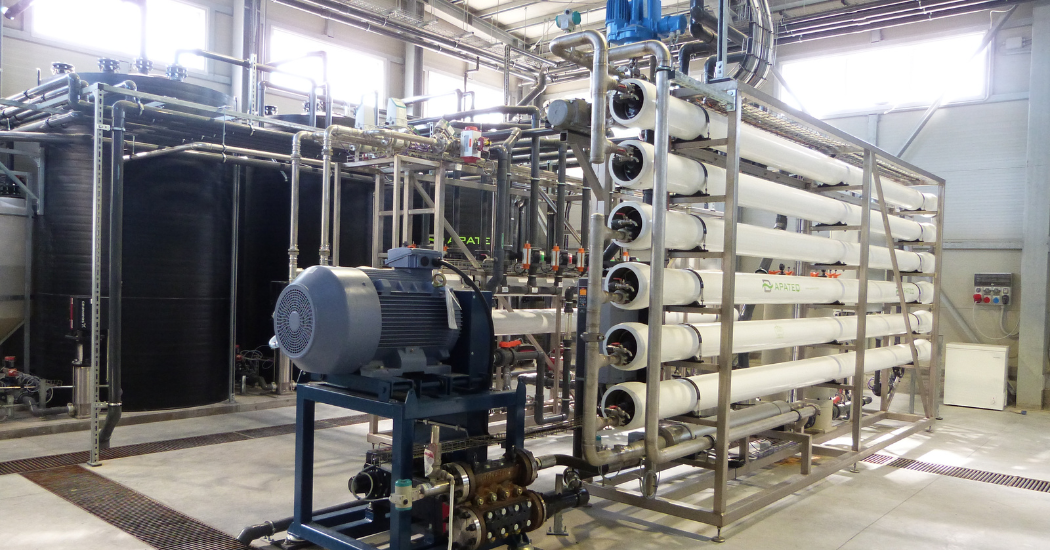 The plant, which the company was running for a pharmaceutical organization, previously had to slow or stop operations due to frequent leakages and a lack of reliability in critical pumps. The company quickly spotted the problem and, working with Wanner International, found a solution. The Hydra-Cells (G35s, G12s, and G21s) handled with ease a range of corrosive chemicals and liquids with high solids.

In the old system, pumps would have to run at lower speeds. Production would frequently stop meaning it was not uncommon to lose a day in downtime. This was caused by solid particles becoming lodged in the packing, which would have to be replaced every couple of days, typically taking between four to five hours, and the plungers would only last three to four months.

With the water purification specialist billing its customer per liter of processed fluid, leakage meant the company was effectively pouring money down the drain. Worst still, if the plant was shut down, no money would be generated at all.

Paul Davis, Managing Director of Wanner International, said: “Working in partnership with this multi-national water purification company, we were able to design and install an efficient and reliable pumping solution, solving in one fell-swoop these operational problems.

Wanner International supplies the company with over 100 pumps a year for reverse osmosis (RO), handling effluent and industrial waste.

An oil and gas company injects 1120m3 of an alkali surfactant polymer (ASP) for enhanced oil recovery (EOR) every day.… 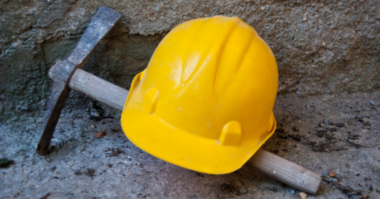 Check Valve Solution For A Copper Mine 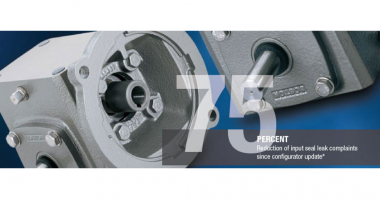 Working with and specifying products on a regular basis can seem easy: "Anyone can do it". This may not be…