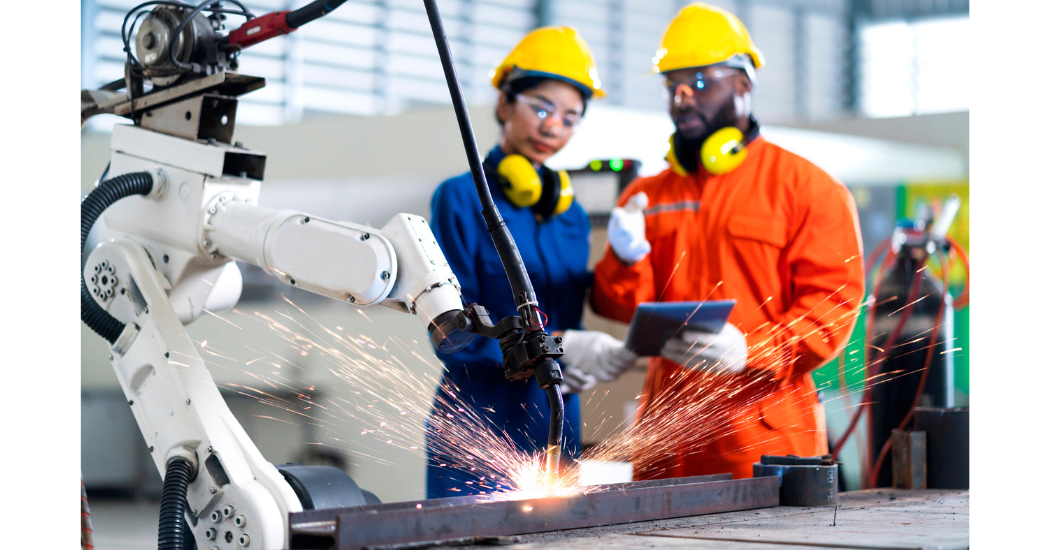 Cobots have become instrumental in helping companies grow without making major changes to the sizes of their human workforces. However, business leaders must determine the most effective ways to maintain a safe collaborative environment for the technology to continue to flourish.

Achieving that goal is a multipronged effort, but a large part of it involves ensuring the cobots have the necessary components to help them operate safely around people. These machines typically have torque sensors, sometimes referred to as force-torque sensors.

How do torque sensors work?

Torque sensors measure static or dynamic forces and send feedback to the cobot so it can make adjustments if needed. The six-axis torque sensor is the most common type. It usually works with strain gauge technology.

The resistance within the gauge proportionally increases or decreases in response to the force of applied pressure. Cobot designers place torque sensors in the machine’s arm joints. Another option is to put them between the cobot’s arm and the attachment used to help it perform a specific task.

Some companies have torque sensors installed at each cobot joint for increased safety an accuracy. Regardless of the specific application in question, torque sensors help keep people safe around robots by ensuring the machines adjust their grip forces as necessary based on ongoing feedback.

One of the most popular types of torque sensors used in cobots is the six-axis sensor. It detects force and torque on the X, Y and Z axes. Some manufacturers have released ultrathin versions of these sensors. They’re reportedly ideal for more-delicate tasks or duties that require working with small parts, such as electronics assembly.

Force-torque sensors also give robots a sense of touch, which is essential when their tasks require precise placements. Some jobs require aligning parts with gaps that are one-tenth the thickness of a strand of human hair. Computer vision can help with the required accuracy, but torque sensors provide the additional precision needed. This allows the robot to do a wide range of tasks and ensures it can perform them safely.

One of the main reasons to use torque sensors in collaborative robots is that they allow humans and machines to work safely while close to each other. That’s essential for certain industrial tasks. For example, robotic welding comprises 29% of all applications that use robots.

When Yasawa released its first collaborative robot, the Motoman HC10, the product’s developers considered that many roles appropriate for cobots require them to work close to people. This cobot has dual torque sensors throughout the arm component to improve safety. They help maintain the required arm stiffness and sensitivity for particular tasks.

However, those sensors are part of a larger effort to make the cobot as safe as possible. Its geometry features no pinch points, meaning that a factory team member could guide the arm through all six axes to teach the cobot how to move for certain tasks.

This cobot, and others like it, also have force limiters. They substantially reduce the power behind the machine’s movement. Any direct contact with a person would happen in slow motion and only consist of a light touch. Creating a safe cobot environment goes beyond relying on torque sensors. They’re important parts of the package but not the sole factors at play.

What’s next for creating a safe cobot environment?

People will certainly continue seeing collaborative robots with torque sensors for safety. However, researchers are eager to explore pioneering efforts to further expand upon the features that keep these machines safe to use around humans.

In one example, a team is trying to create a context-aware cobot system that can anticipate humans’ future movements. Currently, cobots slow down and stop after something gets in their path. If someone reaches across and blocks a cobot when it’s moving, the machine will momentarily cease operations to keep the person safe.

However, this new research involves making robots adjust their movements to bypass people rather than stop. This is another example of how torque sensors are part of complex internal systems that keep cobots safe and prevent accidents.

Another newer development involves robotic machines with mechanical smart grippers. These parts receive continuous information from the proximity, force and torque sensors. They then use it to automatically adjust the gripper’s positioning. This approach reportedly works well when the machines must handle breakable items. However, the automatic adjustments could also contribute to safer human-cobot collaborations.

Components for a safe cobot environment will boost adoption rates

Many decision-makers like the idea of using cobots to boost workforce output. However, some of them worry about the safety considerations of making such a change. Fortunately, components such as torque sensors and other parts that make a cobot respond to changes in its environment are instrumental in making them safe and efficient. Companies that realize they are secure and increasingly available will be more open to purchasing these machines for industrial work. 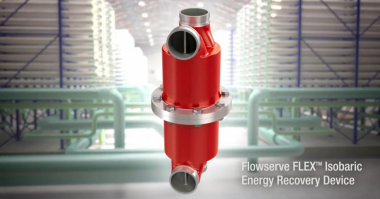 Designed for desalination owners and operators like you, the Flowserve FLEX™ pressure exchanger incorporates best-in-class hydraulics in a compact footprint.… 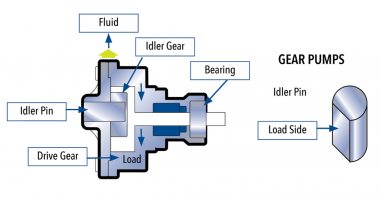 An industrial packaging company that produces, cleans, reconditions, and recycles Intermediate Bulk Containers (IBC) and other packaging and storage products…

Unveil Your True Potential: An Essential Guide for Maintenance Assessments

Leading maintenance in a plant, mine, or mill takes a lot of effort. Emergency work comes in a steady stream, some are breakdowns, and other…