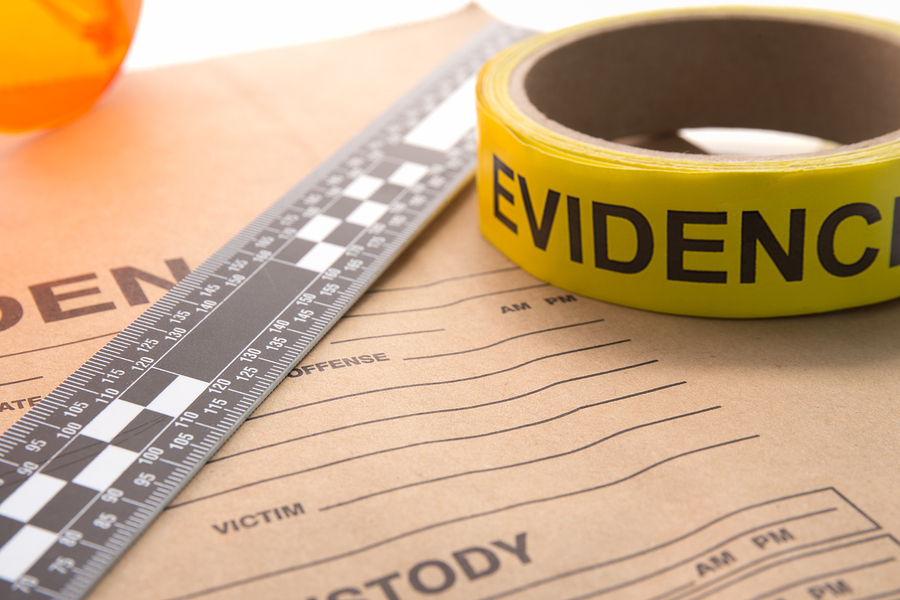 Author’s Note: I want to reiterate that this Series about reading the basic fracture surfaces, is for novices who often first come into contact with such failed components. This Series is about the basics (101), and is intended to give readers an appreciation for the value of such ‘broken’ parts to an effective investigation/Root Cause Analysis. While this information will be rudimentary to seasoned materials engineers, I know they will all appreciate heightening awareness to the need to retain such failed parts for analysis, versus throwing them away and just replacing the part. Throwing away failed parts is a recipe for a repeat failure, when one does not understand why the part failed in the first place.

In this final follow-up of this series, we will focus on Overload, where generally the material is overpowered.

Material Overload is the failure or fracture of a material with a single load application.

When applying this knowledge to a Root Cause Analysis (RCA), the construction of the Logic Tree (or whatever expression you prefer to use) may look like the following:

Figure 2: How Failure Patterns Work into a Root Cause Analysis

The ‘parent’ node would indicate which component failed (i.e. – shaft failure). The ‘child’ nodes would represent the potential hypotheses to the question ‘How could the shaft have failed?’ The broad and all-inclusive possibilities would be; erosion, corrosion, fatigue and overload. At this stage our metallurgical analysis would tell us which of these failure patterns occurred. It could be one of them or a combination; a trained eye will tell us.

Once we know which pattern(s) is a FACT, then we simply keep drilling down and ask ‘How could the component have been fatigued (example), resulting in the undesirable outcome being experienced?’. How this all fits into the RCA process is described in many of our other blogs, feel free to visit them (https://www.linkedin.com/in/bob-latino-3411097/recent-activity/posts/).

Some reasons materials could be overloaded:

In Overload cases, the chevron marks will again point towards the origin of the failure.

As in Figure 3, you can clearly see this pattern on the failed component.

In Figure 5 we show a clear contrast between Ductile and Brittle failure patterns using fasteners.

Now let’s take a look at fasteners and look for the same patterns to identify whether they are brittle or ductile failures.

Let’s move on to a hook failure and look for similar characteristics of the failed surfaces. Is this a brittle or ductile failure based on its characteristics?

As the caption for this figure states, this is a Brittle Overload. See, it gets easier as we compare and contrast more examples. Let’s try again on an Anchor. We can tell it’s an overload, but which type?

No deformation, but characteristics of a clean break from being overpowered. In such cases the opposite sides of the same failed components can often be fitted together to demonstrate they were the same part at one time.

This will conclude this Series about the four (4) primary Root Cause of component failure.

I appreciate all of the great feedback and the sharing from the metallurgical veterans!! Thank you for your time and participation.

Learn more about Why Parts Fail.

Below are some additional resources: 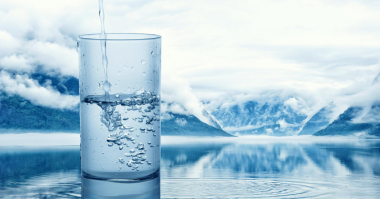