From Powders To Parts (Part 2) 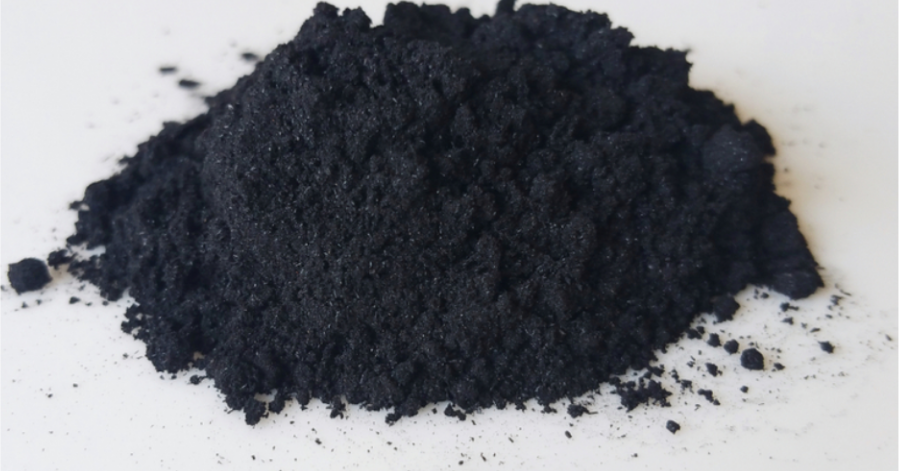 From Powders To Parts (Part 2)

The many different combinations of base carbons and post-processing techniques result in the hundreds of carbon grades available today. These grades are tailored to specific applications, depending on the operating conditions the material will see during operation. This versatility is one of the reasons engineers often turn to carbon graphite for some of their most difficult applications.

In this post, Metcar will split post-processing up into two categories, Graphitization and Impregnation, although these two processes are certainly not mutually exclusive.

Graphitization is a post-process that transforms carbon graphite into graphite. It is often used to improve the material’s oxidation resistance and self-lubricating ability. During this process, carbon graphite is heated to approximately 5,000°F in a controlled atmosphere for over a week. Throughout this time, the amorphous carbon matrix that surrounds the graphite grains within the material begins to change form and become graphite, shown in the figure below. 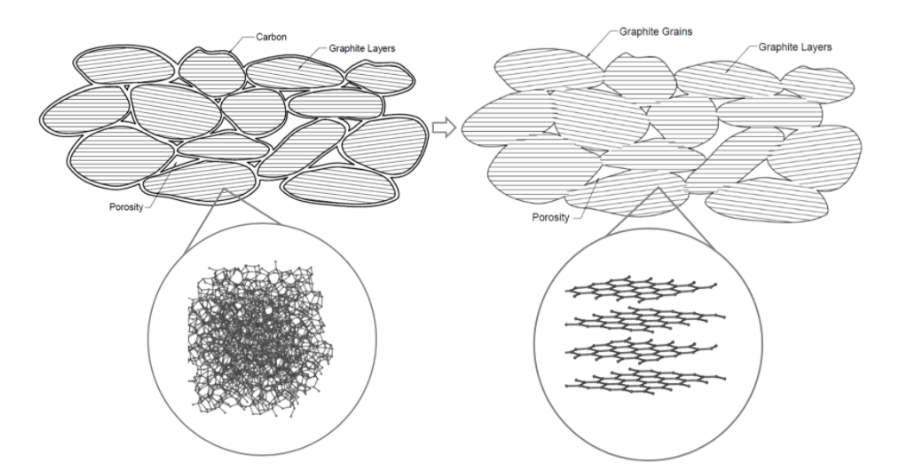 Graphite is often used in very dry running applications since the layered structure of graphite serves to reduce the material’s coefficient of friction. This layered structure is what gives all forms of carbon/graphite its self-lubricating ability. During operation, graphite grains deposit a burnished film onto a countersurface, against which carbon/graphite can easily “slide.” Increasing the amount of graphite in the material enhances this effect.

Yet another benefit of graphitization is improved thermal properties. Just by graphitizing plain carbon graphite, the material’s temperature rating can increase by over 200 degrees Fahrenheit. This is due to the fact that plain graphite (whose amorphous carbon matrix has been graphitized) has fewer active sites that are prone to oxidation. Essentially, this means that there are fewer exposed carbon atoms to react with oxygen during an oxidation reaction.

Turning the material’s hard amorphous carbon matrix into graphite does have a negative impact on certain mechanical properties. In addition to being softer than carbon graphite, graphite has slightly lower strength properties. This trade-off means that it is not always in one’s best interest to go with a graphitized grade over carbon graphite.

Carbon graphite and graphite are inherently porous materials. As discussed in Part I, the material undergoes outgassing of non-carbon elements during baking. These gasses push their way through the material, leaving behind a network of interconnected porosity. Carbon graphite manufacturers are able to take advantage of this porosity by filling it with resins, metals, salts, and others. Doing so enhances the material’s physical properties in a number of ways.

There are many different impregnation types and there are unique benefits to each. The type of impregnation used is dependent on the ultimate application of the material. For instance, the material grade used for conveyor oven bearings will likely be very different than what is used for a mechanical seal in a jet engine.

As shown in the chart below, there are a few considerations to keep in mind when selecting the proper carbon grade. However, there are also many application-specific nuances that must be considered. As such, the best way to determine the proper material grade for your application is to speak directly with your carbon graphite manufacturer. 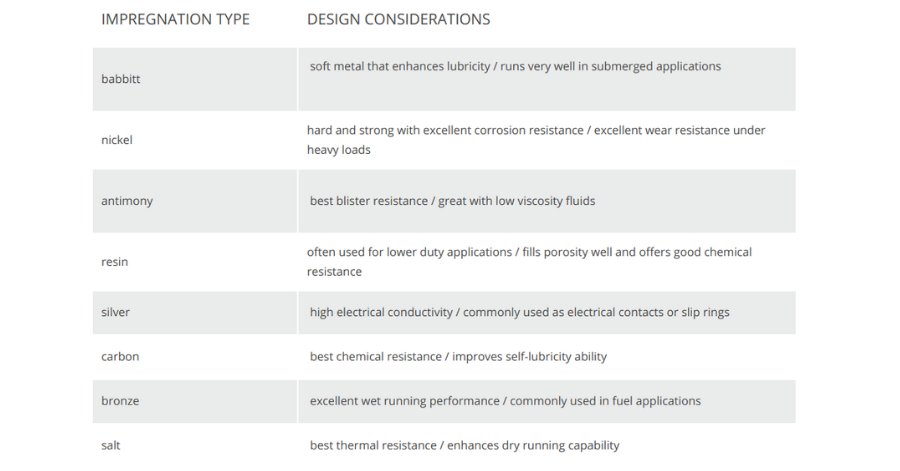 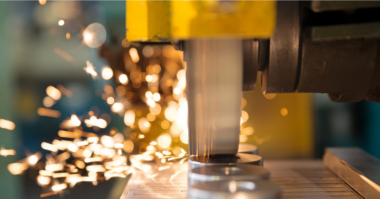 What To Know About Molten Vacuum Pressure Impregnation

Despite today's technology and careful production techniques, porosity is a product of the manufacturing process. The binders used in the… 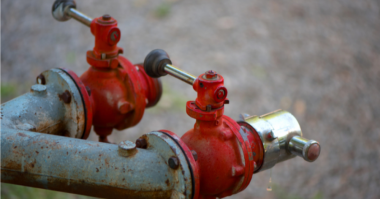 Industrial Pipe Valves Can Handle A Variety of Applications

An integral component of most fluid handling systems is industrial valves. To ensure they can handle the variety of application… 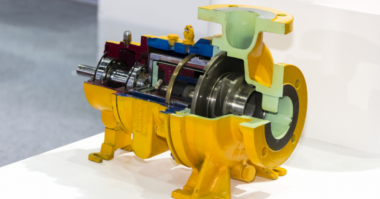