“Mean time to Failure” What is the Benchmark for the HSP? Hydraulic Submersible Pump

Home » “Mean time to Failure” What is the Benchmark for the HSP? Hydraulic Submersible Pump
Oil & Gas August 1, 2011

“Mean time to Failure” What is the Benchmark for the HSP? Hydraulic Submersible Pump

In the world of pumping the common denominator when discussing an application will be “What run life can I expect from your pump”?  The expected run life will vary depending on the application, condition of the well, and most importantly the economic value the pump brings to the customer.

There is no clear guideline of how long a pump should work.  For example there are cases where the HSP has been installed and running effectively for 1665 days.  This may seem outside the norm however close investigation indicates that the well lacked any of the conditions that would in effect cause the pump to fail.  On the other hand another installation pumped for 265 days which in comparison to the first would lead us to believe there was a problem with the system.   Upon investigation it was determined that the well produced with large amounts of solids and sand which caused internal wear and eventual failure of the pump.  These two examples represent successes even though they were on different ends of the “Mean Time to Failure” curve.

Two recent installations of the HSP Hydraulic Submersible Pump can be viewed as a success based on the environment, and the expectations of the customer.    May and June of 2009 two HSP installation were carried out in the Arkoma Shale area of Southeastern Oklahoma.  Both installations were completed using triple flat pack encapsulated coil tubing as the method of conveyance with the goal of unloading minimal amounts of water to allow continuous gas production.    The first HSP was installed May of 2009 at a depth of 2862 feet in the heel section of the well.  Once the well was unloaded approx water production stabilized at approx 48 Bpd which allowed gas production to resume at 120Mcf per day.  The second HSP was installed July of 2009 also in the heel section of the well at 2563 feet.  Similar to the first installation the pump leveled out at water removal rates of approx 30 Bpd with production rates of 150Mcf per day.  Respectively the first two installations operated effectively for 17-18 months producing at consistent levels.  To date to new pumps have been installed and water and production rates continue to be consistent with the first installations.

As CBM, Tight gas, and Shale plays continue to dominate drilling activity the need for technology to deal with the inevitable water loading issue continues to be at the forefront of needed technology.   Rod Pumps, ESP’s, and PCP’s struggle to remain effective in highly deviated or horizontal applications where minimal amounts of water unloading are required.

To date there have been approx 85 installations of the HSP.  Of that total a large percentage continue to produce at acceptable levels, with the remainder taken off production due to overall wear, well depletion, or economics below viable levels.  Efforts to improve the design and longevity of the HSP will change the way we look at “Mean Time to Failure” and change the benchmark that hydraulic pumps are judged against today. 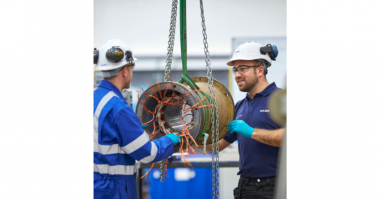 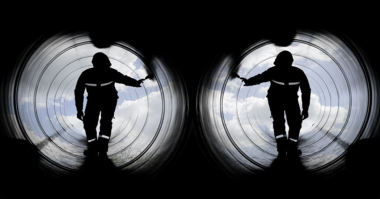 High-Temperature Coatings For The Oil and Gas Industry

To prevent the internal corrosion of process vessels and other equipment that operate above ambient temperature, the oil and gas… 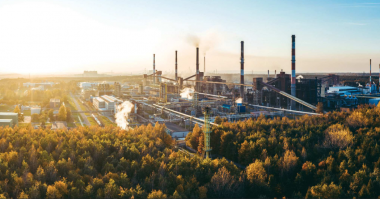