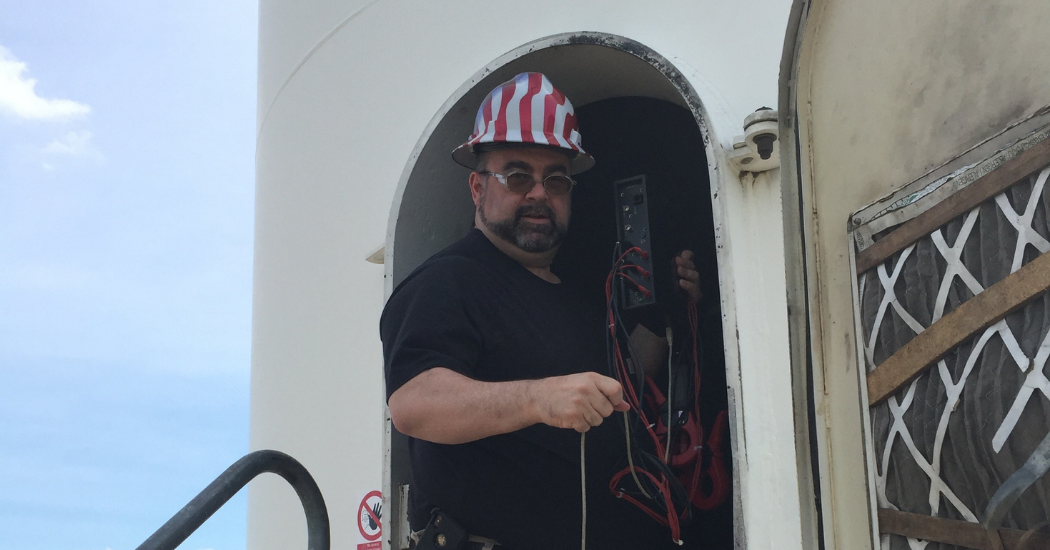 This week’s Industry Person of the Week is Howard W Penrose, Ph.D., CMRP.  Howard is President of MotorDoc LLC.

Q: How did you get started working in your field?

Howard: I always enjoyed solving technical puzzles. In high school I participated in VICA (Vocational Industrial Clubs of America) which is now SkillsUSA which gave me the opportunity to work at Amoco Labs in the oil lab coming up with ways to test the new synthetic Ultimate. In the evenings I worked in a radiator shop on a busy corner dealing with just about any problem you can imagine. I decided at the time to join the US Navy even with a chemical engineering scholarship that was offered by the labs. There was a big push for nuclear power, but I also decided to stay conventional, especially after not doing so well in the motors and generators class in A-school. I ended up on a precommissioning unit with an aircraft carrier, the Theodore Roosevelt (CVN-71) at Newport News Shipyard as one of the first sailors assigned to the ship. I asked for the motor repair shop and focused on learning everything I could about motor repair, rewind, design, and controls which resulted in Captain Parcells nicknaming me the ‘MotorDoc’ – which stuck. I later discovered that my grandfather and great-grandfather on my mother’s side were winders and repairmen for Westinghouse Canada. In the end, I did pursue industrial engineering while continuing work in electric motors, repair, rewinding, as well as expanding into predictive maintenance and prognostics first at a repair facility in Illinois, then as the senior research engineer at the University of Illinois at Chicago’s Energy Resources Center. Since the very early 1990s I was involved in IEEE from leadership positions (1997-9 Chair Chicago Section) to standards development and representing the Midwest as the Region 4 energy representative (1994-1996). I found speaking, writing, and participating in my chosen industry gave me the chance to play with new and bigger toys and solve larger problems while learning from the best in the industry.

Q: What do you love the most about your job? What are you most proud of?

Howard: Interactions with others, participating actively in the industry, learning, and solving complex problems that have an impact. I’m most proud, however, of finding ways to give back to the community through professional society volunteering such as with SMRP, IEEE and others. From the communication aspect, writing about those things that I’ve had the opportunity to discover, rediscover, or just to share knowledge that can be a resource to others within the communities I participate in. From a technical standpoint, my passion is continuing research into electrical and current signature analysis in order to expand the technology within industry as I believe it provides a benefit that few are taking advantage of.

Q: What advice would you give to someone considering this line of work or new to the field?

Howard: Get involved. It is not too challenging to find those within the reliability, maintenance, CTE, or STEM fields that want to share their knowledge. However, there are few that will write, communicate, speak, or volunteer within organizations. I would say that the first time I got up in front of a group to speak in 1992 my future changed and the opportunities to speak and write became more frequent. Do not become over-specialized. Learn as much as you can from those who are willing to teach and be humble and listen – never be afraid to ask advice. As a result I had the chance to learn from some of the industry’s greats and those are lessons that you cannot learn any other way and have resulted in opportunities I would never have imagined. I know far too many brilliant people who don’t share their knowledge and can usually find them doing exactly what they have been doing even decades later.

Q: Can you talk about a project you recently worked on?

Howard: I rarely work on one project at a time. However, I have two favorites. One is the development of machine learning methodologies for taking raw motor data and projecting remaining life. In another case, I have spent two decades actively involved in the alternative energy field participating in the design of hybrid vehicle and tractor technologies, flywheel technologies, and developing methods for prognostics of solar, wind, and similar (before they were cool). In the latest, we are working on determining one of the primary causes of reduced reliability in wind turbines (electrical and mechanical) accidentally discovered while performing electrical signature analysis.

Howard: The best advice I was ever given was by one of my Navy chiefs on the Roosevelt, who later became one of my students at UIC: ‘find your passion and do it, you’ll never work a day in your life. Then work yourself out of a job, you’ll always have new challenges waiting.’ I received the same advice again from one of my mentors, Henry Dreisilker, who also added – when you have the chance to get in front of people don’t sell, teach. I live by these rules.

Visit www.motordoc.com and connect with Howard on LinkedIn.

THANK YOU, HOWARD! WE LOOK FORWARD TO KEEPING UP WITH YOU THROUGH THE #PUMPTALK COMMUNITY! 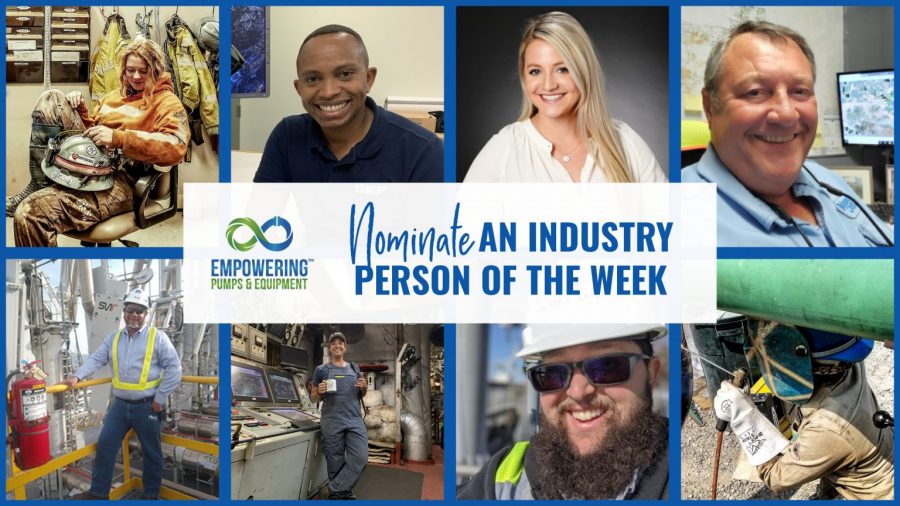 KNOW AN AMAZING PERSON WHO IS MAKING VALUABLE CONTRIBUTIONS WITHIN INDUSTRY? NOMINATE THEM TO BE AN “INDUSTRY PERSON OF THE WEEK”!

MEET OUR OTHER INDUSTRY PROS! 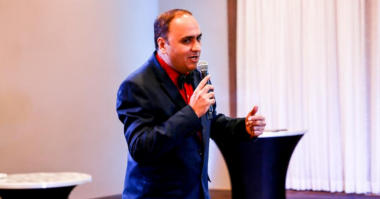 This week’s Industry Person of the Week is Malay Vyas, Vice President of Business Development at Indar. Q: How did you… 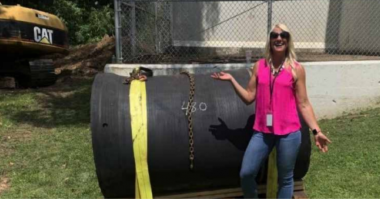 Empowering Pumps & Equipment invites our community to nominate industry professionals, so we can shine a light on the professionals… 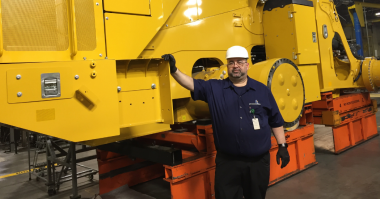 A Day in the Life Howard W Penrose, Ph.D., CMRP

I’ve made careers out of my hobbies from electric machines to reliability and industrial engineering and strength sports. From research…