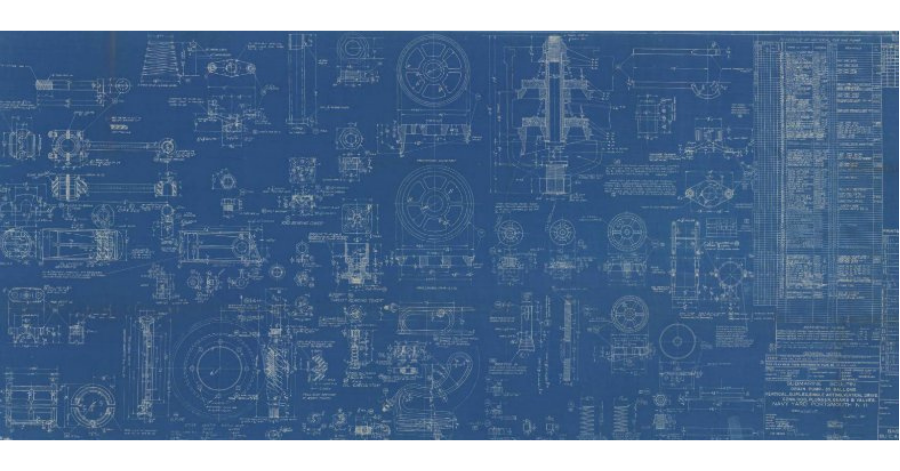 People and companies were called upon, during World War II to help in the war effort. Durabla® valve did its part by being used in all submarine drain pump systems and surface ship steam pump systems at that time and up to the late 1950s.

Displayed on a wall at TPCI’s corporate headquarters in Cleburne TX is the above blueprint of the drain pump used in the USS Sculpin (SS-191) and the USS Sailfish (SS-192). These two submarines share an ironically tragic history that we will touch on later but first, let us delve into the important roles of the trim and drain pump systems.

The trim pump system shifted or adjusted the amount of water in various ballast tanks to balance and stabilize the submarine. The drain system was cross-connected with the trim manifold to serve as a standby pump for the trim system in case of its failure and vice versa.*

The Drain Pump System
However, the drain pump system’s main function was to eradicate the inevitable accumulation of water from the hull of submarines. This water entered from drains, gland leakage, overflow piping, & condensation, and ended up in the bilges and wells of the submarine. The drain system consisted of piping that connected the pump with the bilge sumps and wells. They were pumped regularly to prevent overflowing which would have upset the balance and stability of the submarine.

The Drain Pump
The drain pump was a single-acting duplex reciprocating pump and provided the suction & discharge connections for the drain system. The Durabla® V7H suction valve drew water in from either the main drain line forward or the drain line aft. The Durabla® V7H discharge valve would then expel the bilge water directly overboard, into the compensating water main, or into the trim system.

Conclusion
Therefore, we can deduce that the drain pump, by way of the suction and discharge valves, removed all unwanted water from the submarine which kept it from filling up with water and permanently sinking. And that, my friends, is how Durabla® valves helped win the war. 😉

To read about the USS Sculpin (SS-191) and if you are ever in our area, feel free to stop by and view the historical blueprint in person.

Triangle Pump Components Inc. has over 100 years of experience manufacturing reciprocating plunger pump parts that have endured the test of time due to our tradition of quality. In fact, their line of Durabla® valves is just as popular today in a variety of industries. To learn more about the Durabla® valve or any other products, contact Triangle Pump Components Inc. today.

*Obviously, there is a lot more involved with the trim and drain pump systems, so for more in-depth information, see: https://maritime.org/doc/fleetsub/trim/index.htm. 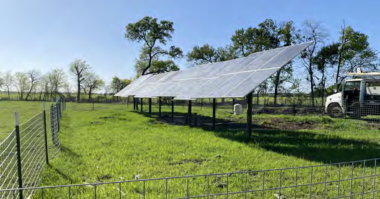 An operator of a large freight ferry selected Hydra-Cell seal-less pumps for three different applications on its vessel. This would… 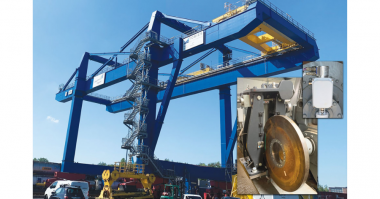 The Port of Duisburg, located on the Rhine River in Germany, recently upgraded the entire braking system on one of…