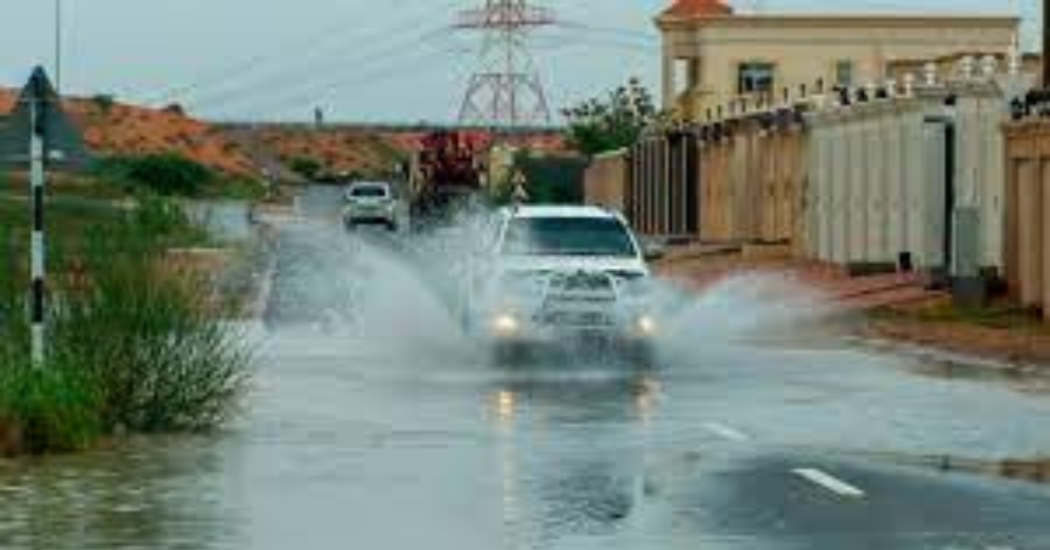 Many areas of the world are experiencing more extreme weather and heavier rain than ever before as climate changes increase. It is difficult for stormwater pumping stations to keep up with the heavy flows of water at peak periods during extreme weather conditions. This is especially true in areas that used to be overwhelmingly dry but are now experiencing storms and heavy rain, such as the Kingdom of Saudi Arabia.

Here, the Eastern Province Municipality is responsible for the health and wellbeing of residents in the city of Jubail, but due to intensifying weather conditions, that responsibility is becoming harder to fulfill.

With the help of 6 medium voltage Grundfos KWM Mixed Flow Pumps, the municipality is now prepared for any storm that may hit them in the years to come. 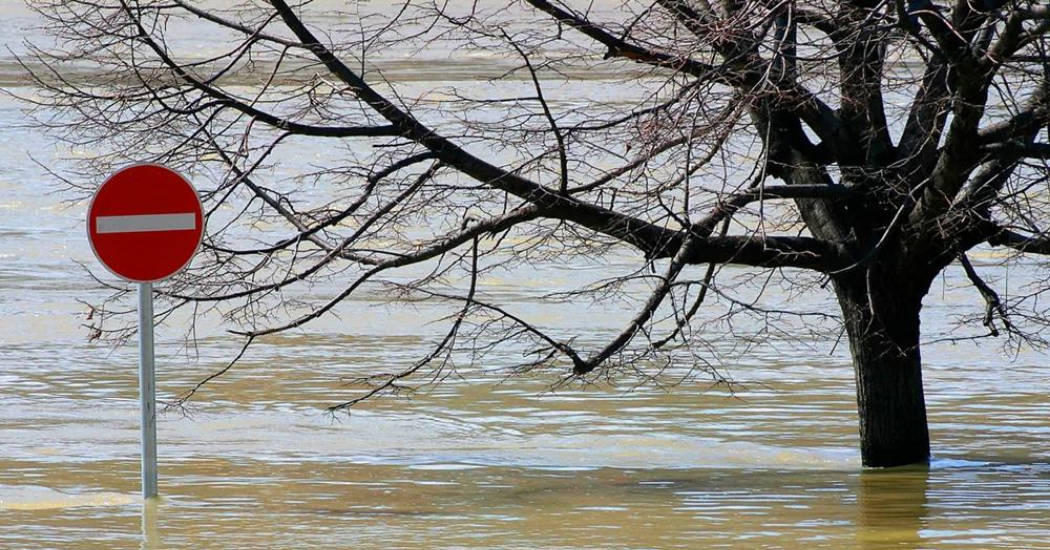 The stormwater pumping station in Jubail was built in a time where storms in the area were few and far between. Thus, the system was not designed to handle large volumes of water and high flows, and as climate change accelerated, the system quickly became outdated and insufficient.

The large volumes of water in peak periods caused floods at the stormwater pumping station causing damage to the equipment as well as the surrounding environment. In addition to making it difficult for the Eastern Province Municipality to fulfil its promise to residents in Jubail, the floods also caused maintenance costs to be unnecessarily high.

In order to prevent the occurrence of flooding in the new climate conditions, the stormwater pumping station needed to have a large, reliable pumping system ready to immediately pump away substantial volumes of water in a short time.

In 2015, the Eastern Province Municipality decided it was time to upgrade the stormwater pumping system in Jubail and reached out to Grundfos to find a reliable solution to avoid recurring floods in the future. To make sure that the new system would be able to handle the increasingly challenging circumstances in the years to come, Grundfos spent several years carrying out thorough tests and designing the new system to match the actual demands now and in the future.

To futureproof the Jubail stormwater pumping station, Grundfos supplied 6 medium voltage Grundfos KWM Mixed Flow Pumps. The 550 KW pumps can handle extremely high flows, and with the ability to extract 10,000 liters of water per second, the Jubail Municipality no longer must worry about the capacity of their stormwater station.

With the new Grundfos system installed, the Eastern Province Municipality can face the future climate with one less worry:

“We are currently at the end of the demonstration phase, and with the performance we have seen so far, our client no longer needs worry about the station flooding. It means a lot to us that we are able to help them keep their promise to ensure the health and wellbeing of residents in Jubail, and with the results we have seen in the demonstration phase, I completely trust that their new Grundfos pumping system is able to handle the challenge,” Mohammed Kastawy, Area Sales Development Manager WU, MENA, Grundfos, says. 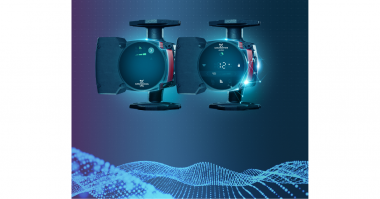 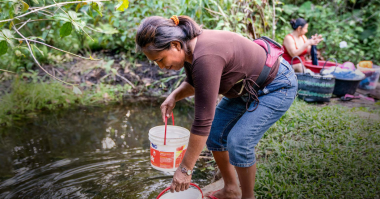 Grundfos is hosting its Annual Walk for Water event for 2022, continuing its partnership with Water Mission, a non-profit Christian… 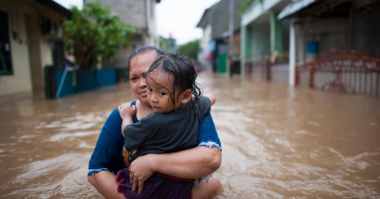