Why This Municipality Chose Dynamatic® over VFDs

Home » Why This Municipality Chose Dynamatic® over VFDs
Dynamatic May 27, 2020

Why This Municipality Chose Dynamatic® over VFDs

Dynamatic® drive clutches on induction motors have been installed in wastewater treatment applications for many decades, primarily due to the inherent durability, simplicity, and reliability of eddy-current technology. Variable frequency drives (VFDs) gained popularity in the 1980s (see page two for a technical comparison). Real‐world experience at St. Joseph Water Protection provides fact-based results comparing the advantages and disadvantages of each pump drive system.

The St. Joseph system receives power from a generating station on the Missouri River, and line output experiences occasional fluctuations. The operating environment can be harsh, with wide temperature and air quality variations. 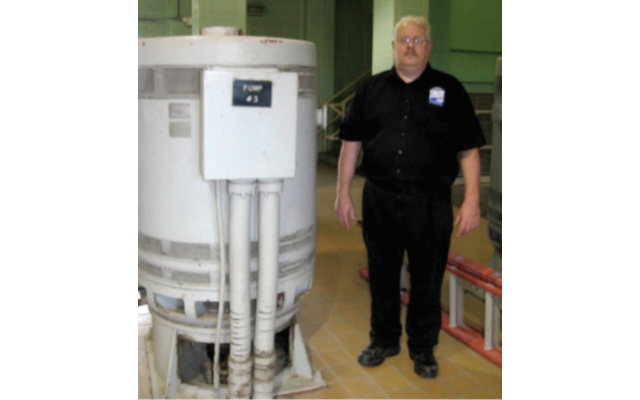 “We currently have six eddy-current drives that have been running nonstop since 1965. We have never lost one. I’ve lost so many VFDs over the past 30 years that it’s not even funny.

“We had a situation where multiple 300 horsepower VFDs that were only a year-and-a half old went Poof!, and we had to explain to the Missouri Department of Natural Resources why we were bypassing wastewater treatment for a week. The VFD maker didn’t address over-voltage issues, even small ones, with a fail-safe. Eddy-current drives don’t have any of those problems, as there are no high voltage electronics in front of the motors.

“We’ve done an annual cost and reliability evaluation of our different pump and air handling drives. The cost of maintaining our existing eddy-current drives is ridiculously low, like $40 a year for brushes. Once every two to three years, we soapstone clean the contacts, and that’s it. We’ve spent millions on replacing VFDs, however.

“Although VFDs are known to be more efficient at speeds less than 75%, eddy-current drives are as good or better at normal operating speeds. If a system is sized correctly, its pumps should be operating above 80% anyway. I’ve had extensive conversations with engineering firms about efficiency and proper system design. I’ve come to the conclusion that VFDs sounded like a great idea when they came out 30 years ago, but now, after decades of operation and experience here, we’re realizing that their main selling point – efficiency – doesn’t reflect reality.” 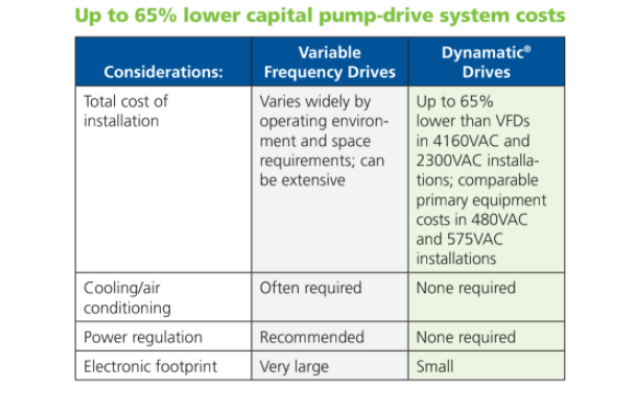 How they work A VFD uses AC-to-DC voltage conversion, high frequency sampling, and a powerful inverter in a large electronics rack to alter the speed of and to supply the operating voltage to an AC motor. A Dynamatic® drive uses eddy-current technology consisting simply of a constant speed AC induction motor and a magnetic clutch speed driven by a small analog or digital controller. The clutch uses an eddy-current coupling to vary the speed of an attached output shaft. DC voltage applied to a field coil in the clutch produces a magnetic field, which generates an attracting force to the inside of a hollow iron drum. The amount of power available is determined by the size of the motor, which can range from relatively small to motor, 4000 HP or more. 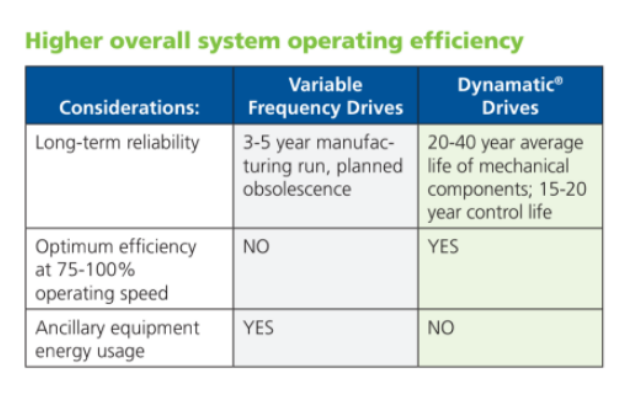 At maximum clutch coupling, the total efficiency for Dynamatic drives is just below that of the motor alone. A Dynamatic drive’s control unit supplies voltage to the clutch’s coil and only requires 2% or less of the drive’s total power. As the process speed reduces, the losses in an eddy-current clutch rise in proportion to the slip. Relative to VFDs, this creates an efficiency crossover point between 75% and 80% of motor base speed. Above this crossover point, the Dynamatic drive is more efficient. Below this point, the VFD makes up for its initially higher control losses and becomes the better efficiency choice. 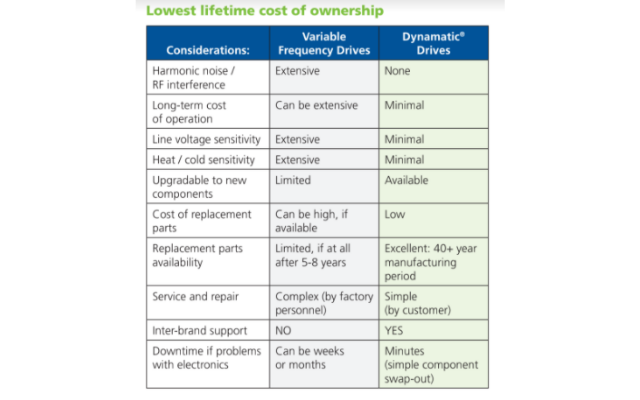 Dynamatic drives have an inherent long-term reliability advantage and function well in both adverse operating conditions and remote locations. Cooling, power management, and maintenance are minor and include only those service processes required for stand-alone AC induction motors. For systems that operate at 75 to 80% of base speed or higher a majority of the time, better efficiency is also a benefit.

Parts interchangeability and the availability and ease of replacements and upgrades make Dynamatic drives a great long-term investment. Maintenance costs are low and can be completed by facility staff. 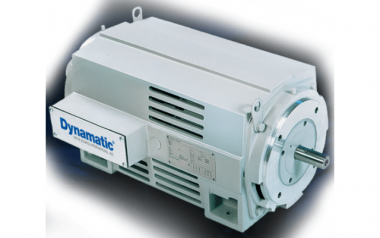 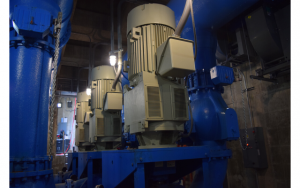 DSI/Dynamatic® in Sturtevant, Wis., and Pivotal Pumps in Sussex, Wis. have announced a collaborative partnership in order to serve customers… 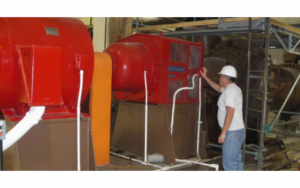 Dynamatic® drives with digital controls instead of VFDs