Danfoss, a leading manufacturer of variable speed, oil-free, magnetic bearing centrifugal compressors and other high efficiency components and controls for air-conditioning, heating, refrigeration, and motion systems, recently welcomed Florida Congressman Steve Southerland (R – 2nd District) to its facility in Tallahassee, Fla., to discuss how the advancement of energy-efficient technologies – and the resulting reduction in energy use – can impact the industry, the economy, jobs, and local communities.

During the meeting, Congressman Southerland addressed Danfoss employees, emphasizing the importance of energy-efficient technologies in the creation of jobs and as catalysts of strong economic development.

The company’s Tallahassee facility is dedicated to the engineering and manufacturing of its Danfoss Turbocor variable speed, oil-free, magnetic bearing centrifugal compressors used around the world in HVACR applications, including high-performance commercial and government buildings such as schools, hospitals, and data centers.

“Danfoss is investing and growing in this region,” commented Ricardo Schneider, president and CEO, Danfoss Turbocor. “We’ve established a strong relationship of collaboration with Florida State University’s National High Magnetic Field Laboratory – also known as Maglab, the world’s largest high-power magnet laboratory, to develop new materials and manufacturing processes. We’re also working with FSU to conduct research on experimental aerodynamic technologies and materials. Not only are we dedicated to advancing technology, but we also strive to stimulate other employers in the region through the development of modern, high-tech, environmentally-sustainable industry.”

He further explained that, as a net exporter, Danfoss Turbocor is helping to achieve balance of trade in the United States.

The meeting concluded with a tour of Danfoss Turbocor’s production area, where employees were able to show the Congressman how the compressors are manufactured and operate.

Frank Ford, product manager at Danfoss Turbocor, explained the benefits of the company’s technology. “According to the U.S. Environmental Protection Agency, buildings account for 36 percent of total energy use, 65 percent of electricity consumption, and 30 percent of greenhouse gas emissions. But, a recent study published by the GSA found that Danfoss Turbocor compressors can contribute high efficiency at low cooling loads – resulting in as much as 42 percent energy savings annually.”

“Energy demand will only continue to increase – and energy efficiency is an important solution to improving energy productivity, the economy, and national security,” remarked Schneider. “Centrifugal compressors – like those we engineer here at Danfoss Turbocor – are a proven technology that can make and are making an impact both nationally and locally.”

“I couldn’t be more impressed with the ingenuity and cutting-edge technology that is being developed right here in North Florida,” said Rep. Southerland. “Danfoss Turbocor is a strong economic partner for our region, and I am excited about the opportunities that lie ahead as this relationship continues to grow.”

Globally, Danfoss employs approximately 22,000 people and has 80 years of experience in commercial air conditioning and refrigeration. 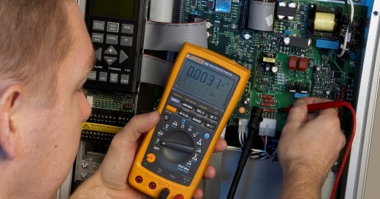 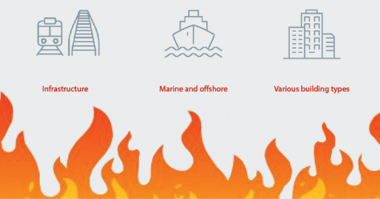 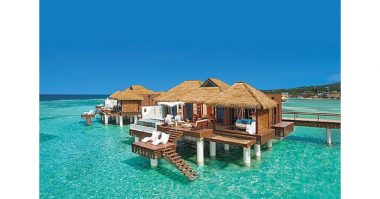