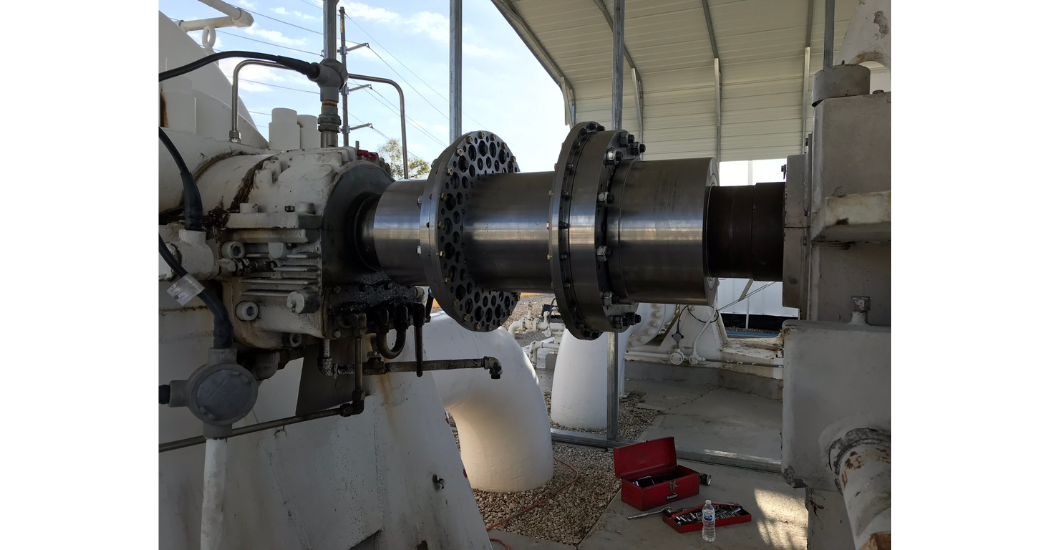 By: Coupling Corporation of America

After years of struggling with maintenance and vibration issues, a pipeline company decided to upgrade its couplings. The pipeline was powered by 4500 HP motor-driven pumps running at 1800 RPM. They came to Coupling Corporation of America for help because the FLEXXOR coupling would allow them to have a high-performance coupling with low spring rates that could handle the rigors of remote locations (including unpredictable misalignments), and they really wanted the convenience of the Anderson Clamp Hub so that their mechanics could easily remove and install the hubs when it was time for maintenance.

After designing and manufacturing the couplings and hubs forthe fleet of pumps, Coupling Corp was on site for the first installation to ensure a good fit and provide training for the staff that would install the remaining couplings and perform maintenance in the future.

Before the new FLEXXOR couplings could be installed, the original gear couplings had to be removed from the motor and pump shafts. When removing the original from the shaft, the motor hub was not cooperating when it was heated, and it was not pulling off the shaft using a hydraulic piston. After several sessions, more men, more torches and more hydraulic pistons were applied to the hub, the hub still would not move. Also, the site engineers were worried that the bearing might be destroyed due to the enormous amounts of heat being applied to the shaft.

After several hours of hard work in the hot sun, the hub started to move with the help of several sledgehammers (joining the torches and hydraulic pistons). To make things more exciting, the leftover grease from the gear coupling came running out in a blaze of glory, giving the hub removal the feel of a bonfire!

The following video shows the excitement of the moment.

Several hours after the fire was extinguished and the hub was fully removed, the motor shaft temperature had finally dropped to a workable range. The mechanics pulled out the new Anderson Clamp Hub and received the on-site training covering how to properly install and remove the hub. Once ready, the new Anderson Clamp Hub was installed on the shaft in about 30 minutes.

This type of success story is common at Coupling Corporation of America. The Anderson Clamp Hub has been in the field for over 20 years, providing customers with a simple way to connect their couplings to their shafts –whether straight, tapered, or keyed.

Before your mechanics embark on their next fiery adventure, let Coupling Corporation help you upgrade to a safer, faster coupling. 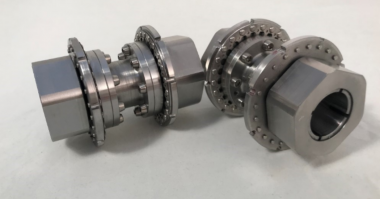 Coupling Corp was approached by a large industrial manufacturer with a low torque application requiring 75,000 RPM. This was no… 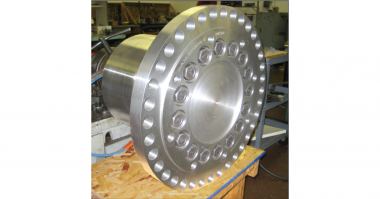 In the mid-1990s, a gas production facility in Colorado sought new technology for regular seal changes on its 6000 hp… 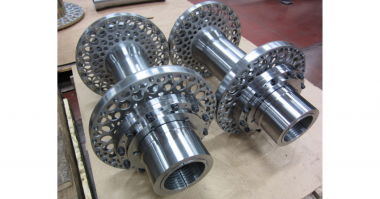 A plastics manufacturer contacted Coupling Corp with an interesting problem hoping for a custom solution. On their plastic pelletizer machines,…