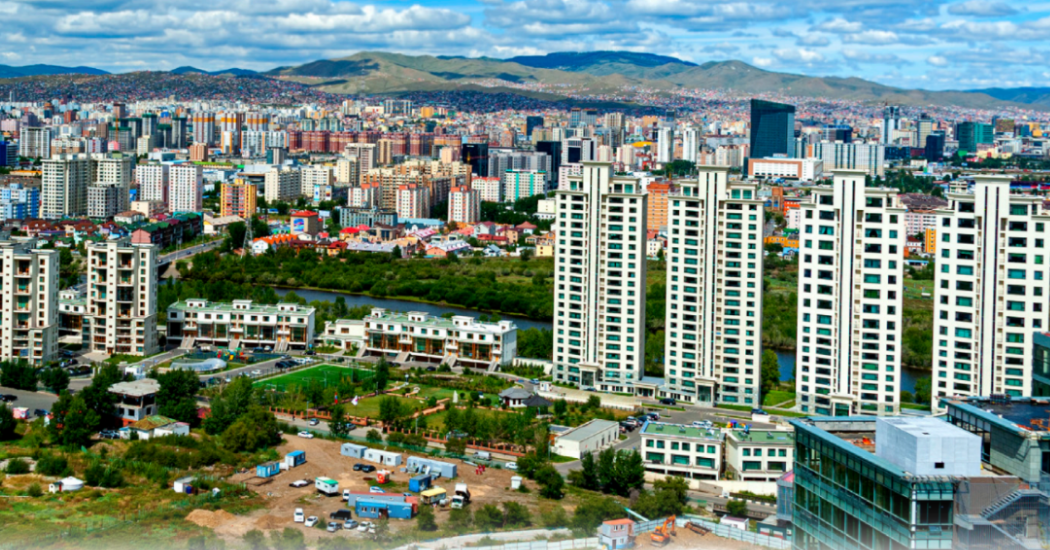 Climate Change and rapid urbanization are threatening fragile water resources in Mongolia where more than half the inhabitants have no access to clean water (quote from Mongolia Water Authority and UNEP). 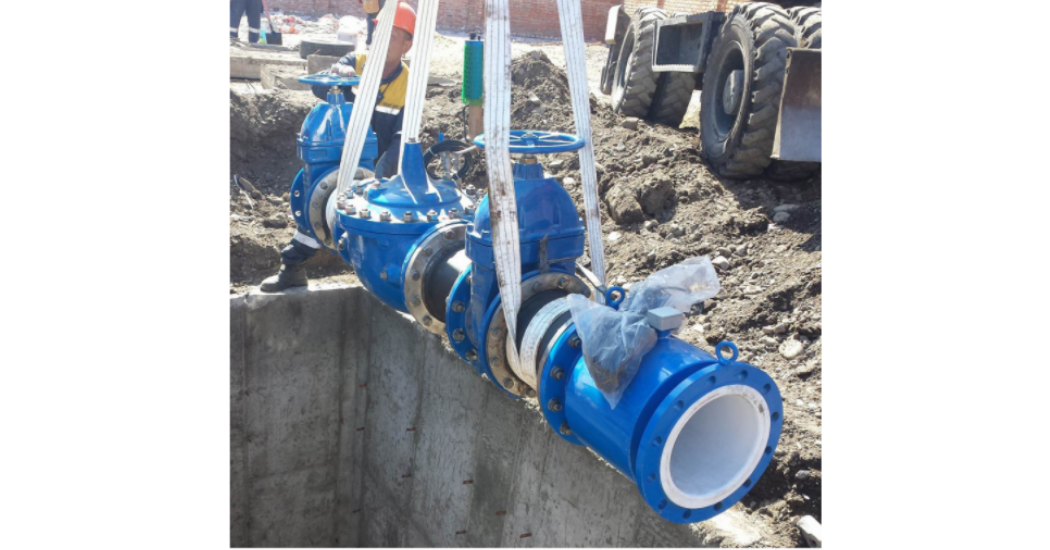 All surface water in Mongolia is covered by ice for up to six months of the year so groundwater is the primary source of water for major urban areas and it’s expected that climate change will affect these resources throughout the country in the coming years.

These effects have been compounded by rapid urbanization reducing the availability of water for both domestic and industrial use. The population has grown from 896000 in 2005 to a projected 1.7million by 2030. This situation is particularly serious in the capital city of Ulaanbaatar where nearly 40% of the population resides.

Currently, water is being withdrawn faster than the rate of discharge in the city where groundwater tables have shown a marked decline in the past 50 years. The temperature increase in the last 20 years has been 2.14 Celsius and the dry desert area has increased by 21% in the last 20 years. Changes to dry and harsh winters and hot dry summers are reducing river flows and groundwater tables.

In 2017 a major rehabilitation of Ulanbataars Water supply was instigated and critical to that was the application of Cla-Vals range of Automatic Control valves. 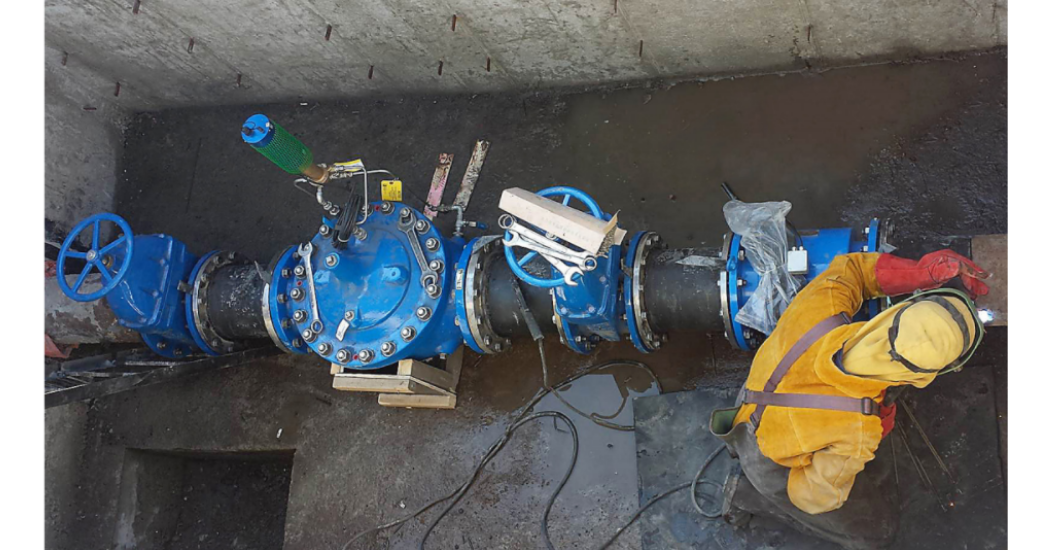 Ten existing 25-year-old Cla-Val 90 series valves were fitted with the latest generation of Cla-Vals 34 series actuated pilot controls and 117 series of position transmitters to enable these long-serving valves to be upgraded to the latest technology.

The application of the flow control valves enabled the city to obtain much more even distribution of flow throughout the network and of the CRDHS 34 actuated pilot allowed them to alter the flow set points particularly during times of high demand such as spring festival.

Control of pressure dramatically reduced NRW and line break frequency and again use of the CRD34 pilots allowed the city the ability to manipulate the pressure at times of high demand. As well as this latest technology the city forwards to another 25 years of trouble-free performance from their Cla-Val Automatic Control Valves. 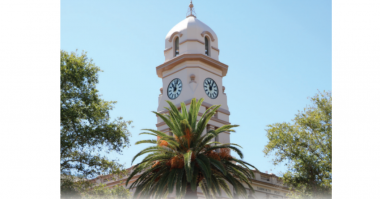 As well as being the home to country music in Australia, Tamworth is also home to the latest installation of… 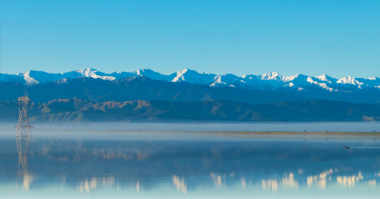 Tararua District Council had a requirement to upgrade an existing 25-year-old Cla-Val Altitude valve at the Number 2 service reservoir.… 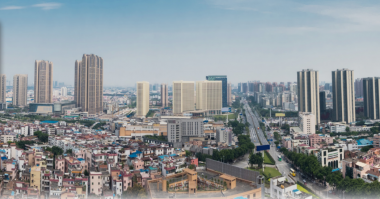 Use of Large Diameter Automatic Control Valve for Flow Control