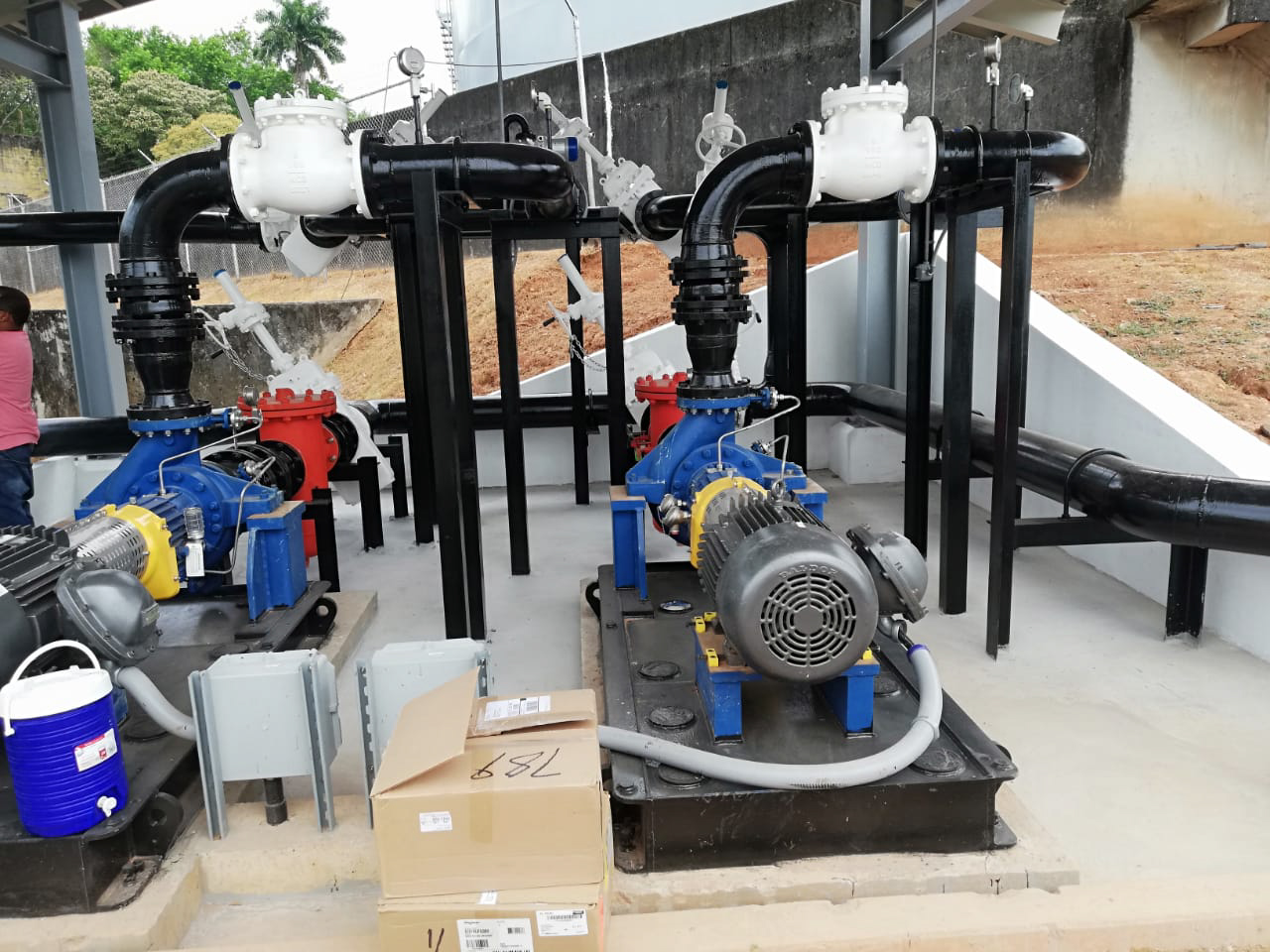 Approximately 14,000 ships travel through the Panama Canal each year, including a significant number of tugboats. Tugboats play an essential role for the canal, assisting vessels to any of the twelve locks (the system by which boats are raised and lowered into the waterways) and staying close in case of loss by power or steering. These tugboats must be re-fueled from terminals positioned along transit routes, which is why decision-makers managing the Panama Canal decided to build a brand new terminal at the Miraflores lock, near Gatun Lake. 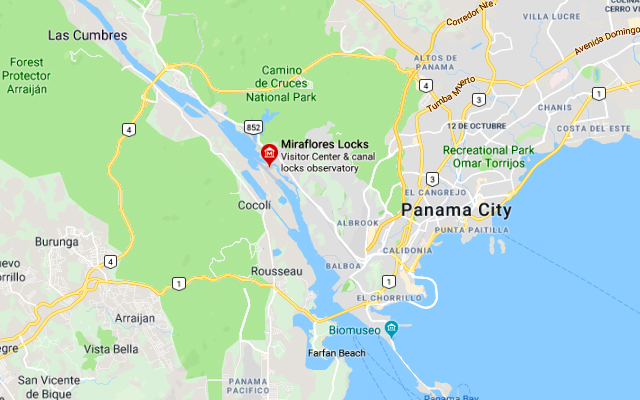 More pump fueling terminals along the canal means the tugboats will have more access points for refueling, thereby saving time and improving efficiency. These pumping terminals are being installed with the support of CANFF-22, a local engineering firm that is collaborating with the managers at the Panama Canal Authorities. The Engineers at CANFF-22 reached out to Carver Pump’s Engineering team in December 2017 to discuss the terminal design and pump system requirements. The Engineers at Carver Pump learned that the pumps in this specific application would be transporting diesel fuel from the terminal to a tank farm, whereby the fuel would then be supplied to the fueling stations. The tank farm will also supply to a co-generation plant that provides power to the locks.

After a thorough evaluation of the system design requirements, the engineering team chose the Carver Pump API Maxum OH2 horizontal end suction pump. “This pump is specifically engineered for hydrocarbons, with reliable materials, and is API 610 Compliant,” explains Heinrich Perdomo, Latin America Regional Manager for Carver Pump. “The activity at the Panama Canal never stops, and they need diesel for the tug boat fueling stations and the power plant all the time, which is why this pump is perfect for this application. We have 10 of these Maxum OH2 pumps currently operating at the Bogotá airport to fuel the aircraft. Those pumps, located about 4 miles from the airport terminal, have been operating 24/7 for about 5 years and have not been pulled once for maintenance. I believe that was one of the many reasons why the engineers at CANFF-22 chose Carver Pump – because we have proven reliability.” 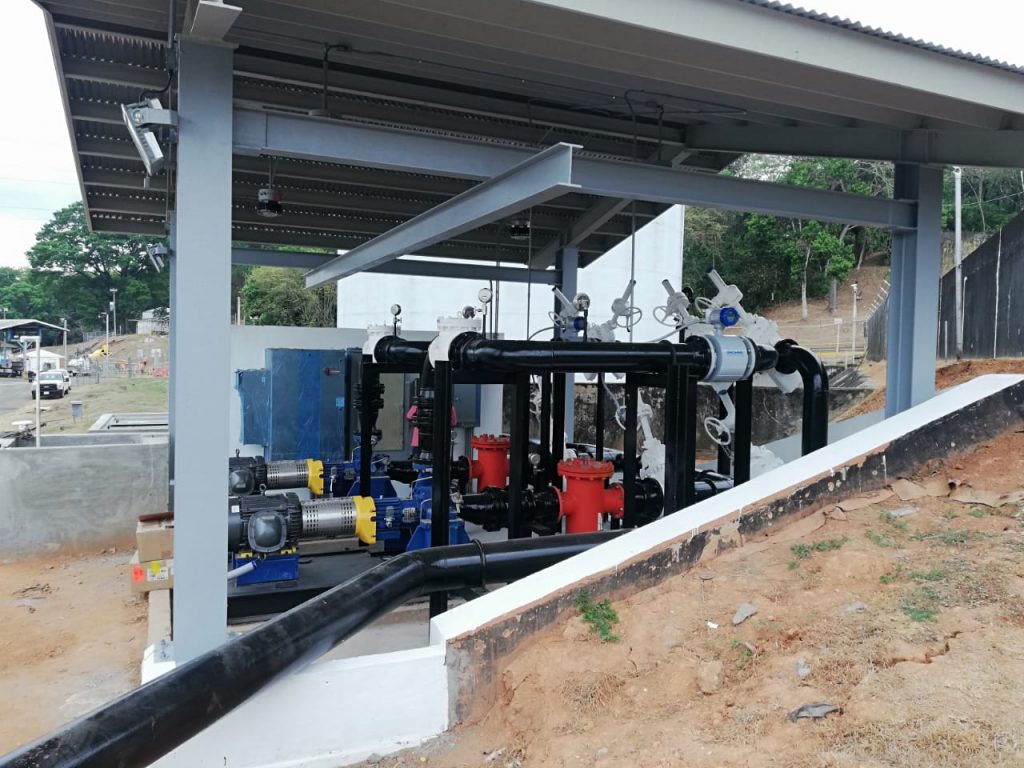 In July 2018, two Maxum 8x6x13 pumps with 50-horsepower were shipped to the Miraflores terminal. Installed in October, these pumps will be in dual service with one main pump running continuously, and the other acting as a back-up pump. Intended to handle 1,200 gallons per minute at 117 feet of head, the main pump will transport diesel oil at 0.87 specific gravity. Over the past several months, the piping lines, control valves, and remaining components of the pumping system have been installed to complete the project. The pump station start-up and initial test is planned for the end of May 2019 and Heinrich Perdomo from Carver Pump plans to be on-site for the commissioning.

“We will continue working with the Engineers at CANFF-22 on additional pumping terminals along the Panama Canal, and will likely receive the order for the next set of pumps within the next few months,” states Perdomo.

Since we built our first pumps in 1938, Carver Pump has become recognized as one of the leading centrifugal pump companies, building pumps to the most demanding engineering specifications and military standards in the world. We were one of the first American pump companies to attain ISO 9001 certification – the most recognized standard for quality in the world. This certification is your assurance that our commitment to quality includes not only our hardware, but also superior customer service, leading-edge R&D, and continuous improvement in everything we do. So whether the job is refueling fighter jets on the deck of an aircraft carrier, supplying paint to an auto assembly line, or bringing water to the fountain in a city park, we put our reputation on the line everyday with every pump we build. Learn more at www.carverpump.com. 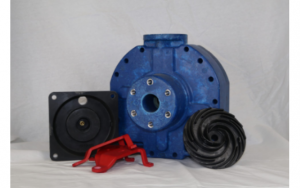 Author: Carver Pump Selecting the right material contributes to the successful operation of a pump in a custom application. If the… 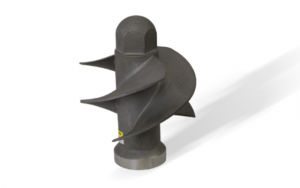 What is a Pump Inducer? 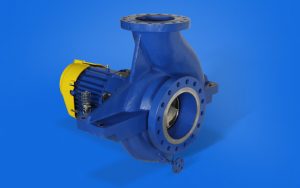 Contributor: Carver Pump When you have two process pump styles to choose from, how do you know which pump to select for…