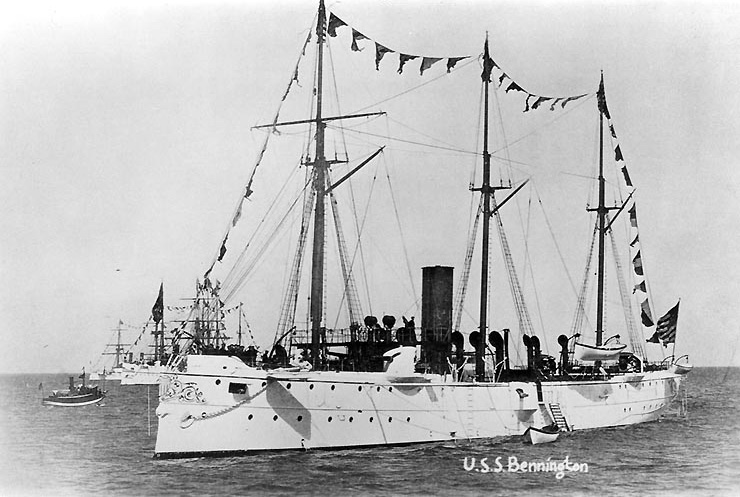 Back on July 21st, 1905 the USS Bennington was getting ready to get underway leaving San Diego California. It was a 14-year-old Gunboat that is still remembered today as one of the worse accidents in Naval history. The “B” boiler over-pressurized and lifted off its saddle that ripped piping out of the wall resulting in high-pressure steam shooting around the machinery area. A court of inquiry convened in August 1905 to investigate the circumstances surrounding the disaster. After two weeks of testimony, the court found that boiler “B” exploded due to an error made by a fireman in the forward boiler room. Instead of closing an air valve, the sailor secured the valve which admitted steam to the pressure gauge. As a result, the steam pressure in the boiler did not register on the gauge; the firemen continued to build the fires and the boiler ultimately burst. The accident claimed 65 lives. 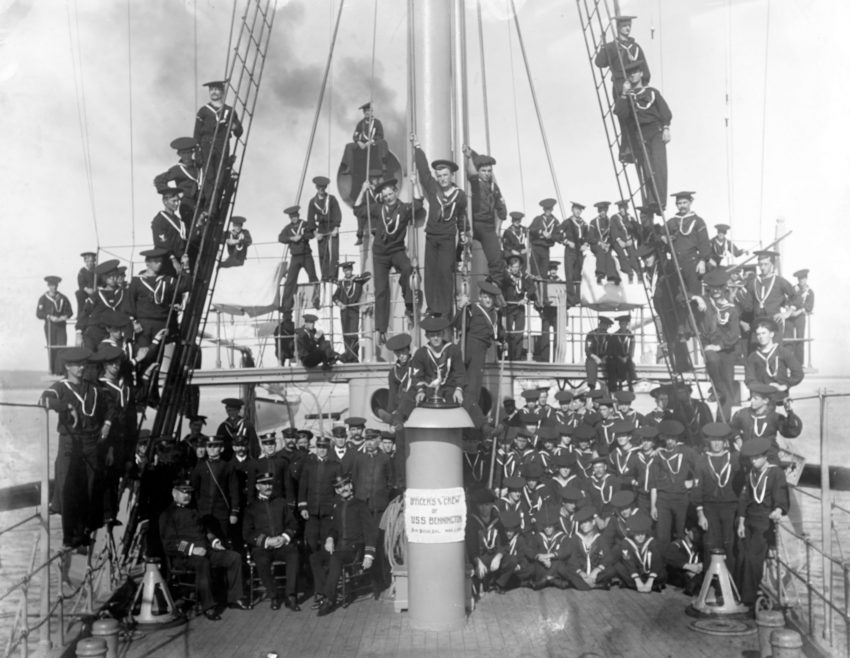 This accident has many storylines that are still relevant today. The first is poorly maintained equipment. The Scientific American magazine referenced at the time “Gross ceaselessness prevailed on board. The Bennington had not been used for several months, the easing gear for the safety valves were out of order, and it is held that they stuck close.” Corrosion was seen throughout the machinery areas also pointing to poor maintenance practices. Some quotes from newspapers at the time said “not more than $50 worth of repairs had been done on the boilers in the previous five years”. The boiler that had exploded was in terrible condition–bad rivets, rusted, pitted, and sagging internal components. Also at the inquiry, W.H. Allerdice, Naval engineer, testified that the life of a Bennington-type boiler spanned about nine years. “The boilers should have been removed,” said Allerdice. 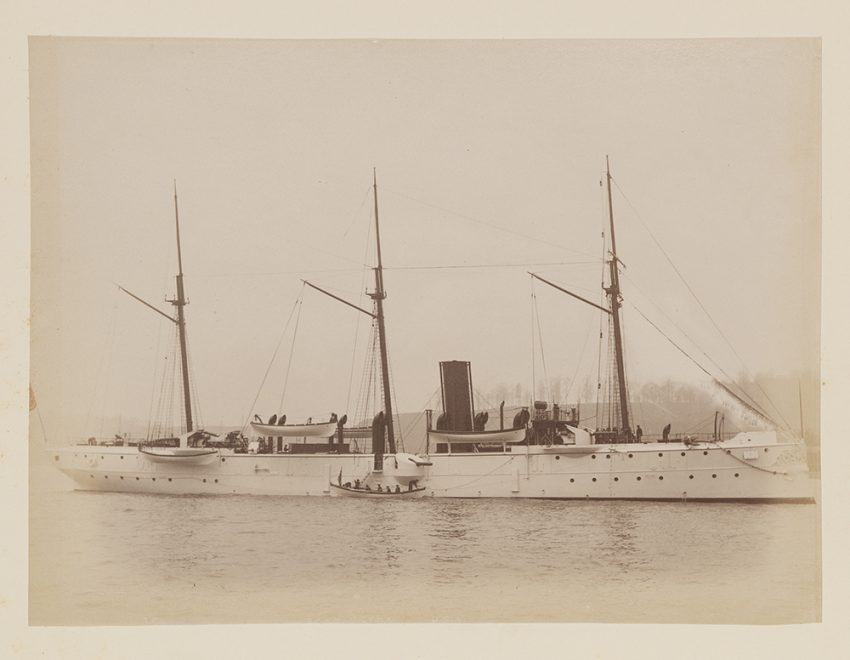 The 2nd storyline has to do with the importance of training. The Navy was going through a monumental shift in the importance of engineering training. Until 1899 midshipmen at the Naval Academy trained to become either engineers or officers. A caste system had evolved resulting in officers looking down on the engineers. The Personnel Bill of March 3, 1899, combined both groups stating “Henceforth all cadets at Annapolis had to receive both engineering and deck training.” Officers already in the fleet “had their ranks merged and became liable to serve in either engineering or deck divisions aboard ship.” Assistant Secretary of the Navy, Theodore Roosevelt said: “Every officer on a modern war vessel, in reality, has to be an engineer whether he wants to or not”. 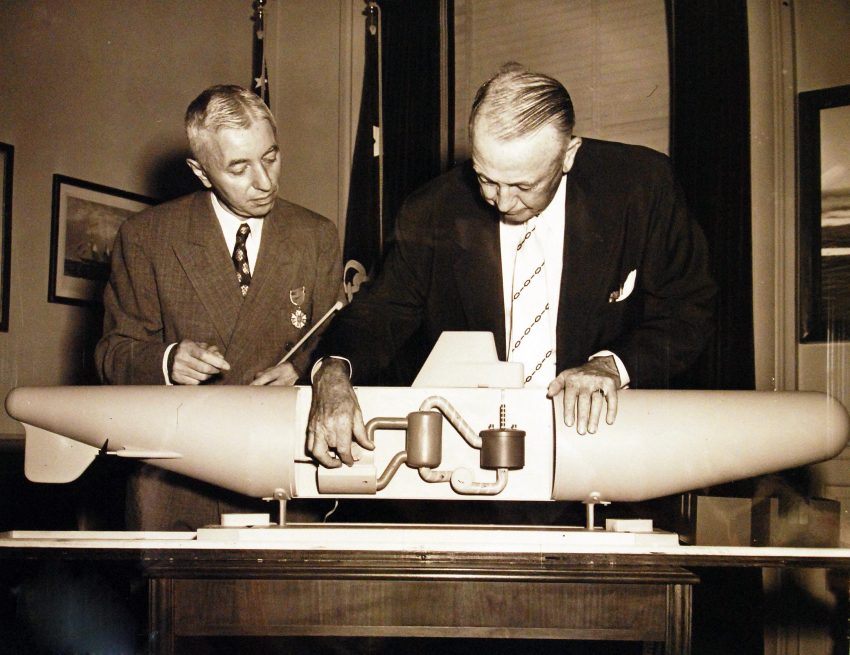 On the day of the accident, young Ensign Wade was the chief engineer on the ship. He was three years out of Annapolis. He had no training as an engineer and may not have detected the trouble with the boiler. At the Senate Naval Affairs Committee meeting in 1908 Captain Bradley A. Fiske testifying said “[Wade] knew nothing of machinery, and he did not have the technical knowledge to stop the chain of events that led to the tragedy. He had never been required, nor given the opportunity, to acquire the necessary knowledge. The Bennington disaster was an extreme example of how far some line officers had yet to go to recognize the need for proficiency in engineering on board ship. A navy, after all, is nothing but a collection of machines, operated by men. Men are always men. They do not change very much, but machines change a great deal.” 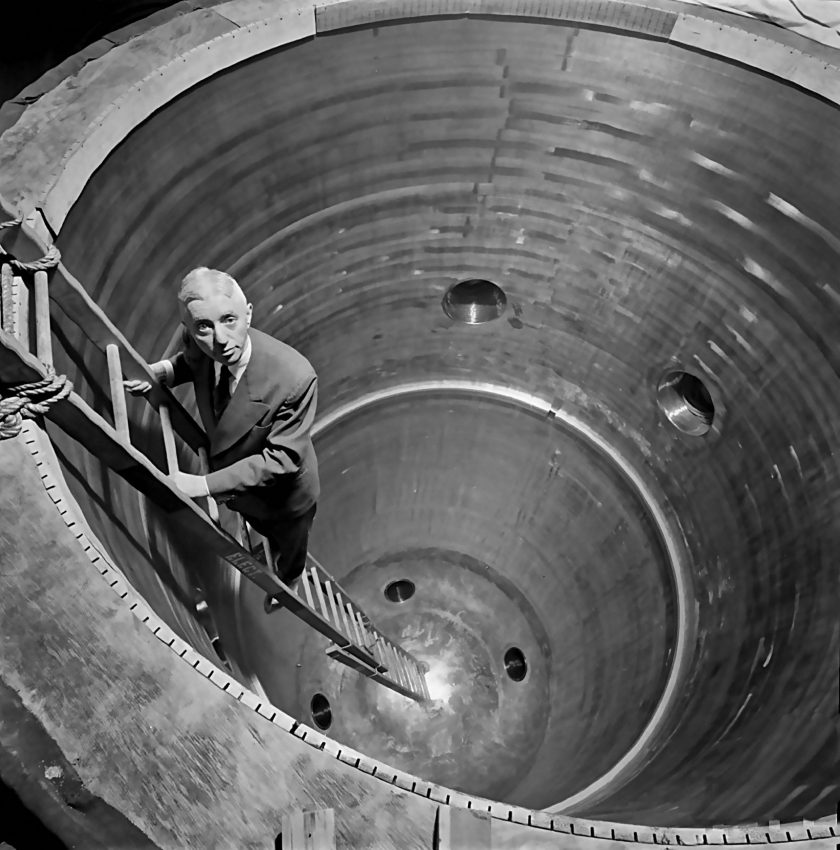 Admiral Hyman Rickover, who directed the development and operations of nuclear propulsion for the U.S. Navy, descends into the circular nuclear reactor shell at the Shippingport Power Facility. Courtesy of LIFE magazine.

Admiral Hyman Rickover is considered the father of the Nuclear US Navy. He spent most of his focus on selecting and training his men in his nuclear navy. He stated often that properly running a sophisticated technical training program requires a fundamental understanding of and commitment to the technical aspects of the job and a willingness to pay infinite attention to the technical details. He considered himself one of a breed of men taught by experience. These engineers could walk through an engine room and, through the din and uproar noises, catch the slight sound of a component out of adjustment. They could touch a jacket of metal and feel from the vibrations whether the machinery inside was operating well. They would taste boiler water to see if it were pure and would dip their fingers into the lubricating oil to find out if a bearing was running hot. 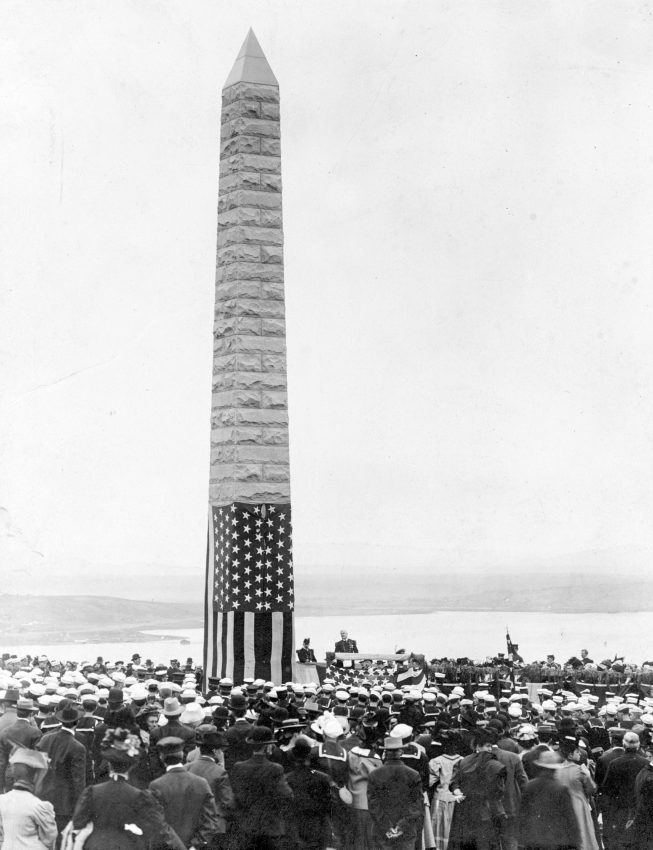 The methods he used in training involved lectures, seminars, homework assignments, and both oral and written examinations. He also required operators to be able to demonstrate their practical knowledge in order to become qualified at the land-based prototype (lab environment). These individuals must then qualify on board ship. He was not satisfied with bringing an operator to a qualified level once and then forgetting about him. His program reinforced theoretical and practical training with a continuous training program.

Rickover was obsessed with real-life training as possible. Admiral Rickover said “My organization discovered that at the basic school ashore, the sailors were being trained to stand watches on and record the water level of a boiler that had no water in it. This is the equivalent of teaching your sons and daughters to drive by letting them sit in the garage behind the wheel, but never turning on the engine or putting the car in motion. And then sending them out on the highways to earn their living as truck drivers.”

Today much can be taken from the Bennington accident around the importance of training. Industry today is a very dangerous place and there needs to be a focus on understanding equipment before anyone should operate it. From Ulrich Boser book, Learn Better, he said “Learning turns out to be a process, a method, a system of understanding. Learning is a dedicated, engaged process. In this stage of learning, people need to hone their skills and take dedicated steps to improve performance”. This type of learning is needed to get complex systems to work in power plants, chemical plants, etc. This type of training has its roots in Rickover’s training methods. In today’s modern world we use the components (valves, pumps, piping) that Ensign Wade did not understand but with more technology added to them. It is even more important that there are rigorous learning methods and techniques to keep students engaged. Over the next few months, I will be writing a series of articles about the latest training techniques to keep students engaged and focused. Today there are new people who are entering the workplace and are filling these important roles in maintenance, operations, and engineering. I will be highlighting technologies that can also assist deep learning. 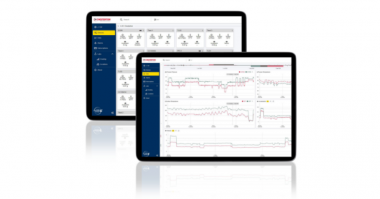 A. W. Chesterton Company, a leader in equipment sealing and reliability, has released its latest IIoT innovation – Chesterton Connect…

You can monitor, analyze, and compare your equipment intelligence from anywhere The simple-to-install Chesterton Connect™ is a comprehensive equipment sensor and… 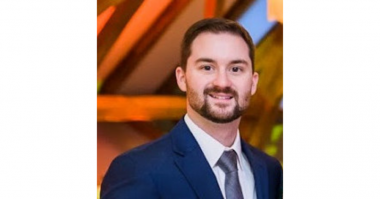