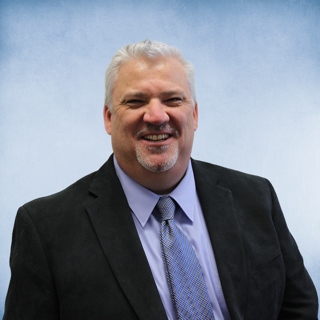 Asahi/America, Inc., the leader in fluid flow technology, recently announced the promotion of Daniel S. Anderson to the office of president and CEO. The announcement was made to Asahi/America employees December 11, 2014 by former President and CEO Hidetoshi Hashimoto, who will remain with the Massachusetts-based company as chairman of the board of directors. Anderson assumed his new position January 1, 2015. 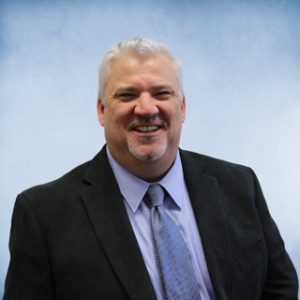 Anderson has been with Asahi/America since November 1988 as senior vice president of sales and marketing. He thanked Hashimoto for his leadership and for growing Asahi/America into a self-sustaining company.

“I’ll rely on the lessons you taught me,” said Anderson to Hashimoto and Asahi/America employees, “and use your techniques to continue to build an environment of accountability, as well as the spirit of teamwork.”

During his remarks, Hashimoto said he is very optimistic about the future of Asahi/America.

Asahi/America is a manufacturer and supplier of thermoplastic valves, piping systems and actuation. The company, established in 1971 and later purchased by Asahi Organic Chemical of Nobeoka, Japan in 1999, recently moved its national headquarters from Malden, MA to Lawrence, MA. The company has seen steady growth over the past five years and plans to continue to expand its operations and workforce.