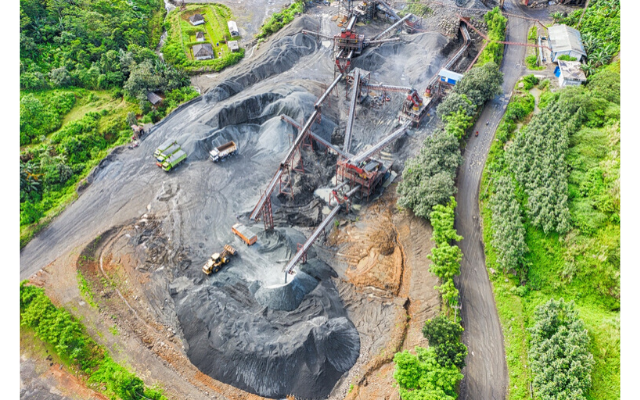 Despite technological advancements that have made the industry more green, mining still uses significant amounts of resources — water, land, carbon and energy — and often causes severe harm to the environment. This damage, if not correctly handled, can last for decades after mining operations have shut down, make the land more vulnerable to natural processes like soil erosion and can worsen after the equipment is out.

Now, as industries and governments around the world look for ways to reduce carbon output and environmental impact, experts and individuals from in and out of mining are pushing the industry to take a serious look at how it can reduce its footprint.

Traditional mining techniques can have a severe impact on the environment, and some popular methods — like open pit and underground mining — present some of the most significant environmental risks.

With many of these techniques, companies can significantly reduce surface disturbance at mining sites, lower soil erosion and move less material that would need backfilled. Lowering interference in this way can both reduce environmental impact and result in less work when preparing a site for quicker revegetation or rehabilitation.

Mining naturally produces significant amounts of waste  — such as tailings, rocks and wastewater. In many cases, businesses leave waste behind when mining operations cease — or, in the case of tailings, stored in large structures like tailings dams, which are prone to failure and, as a result, cause severe environmental damage.

Luckily, for almost every category of mining waste, there are at least one or two ways to reuse that waste on- or off-site.

Companies can use waste rocks in simple on-site construction, like backfilling voids and reconstructing mined terrain in a way that prevents soil erosion.

When adequately treated, mine water can be reused in just about any fashion — for agriculture, as coolant, in on-site dust suppression and for drinking water.

Even tailings, often toxic and left behind in mine sites or stored in large-scale tailings dams, can find eco-friendly use. Depending on the mineral and chemical composition of the tailings, businesses can use them in the production of bricks, as paint extenders or in agroforestry.

Some new technologies even make it possible to further mine from these tailings, reducing the overall amount of minerals that get left behind in mining sites while also reducing the volume of waste stored in tailings dams.

However, not all of the applications are economic right now. The mining industry will likely need to invest in further research and development in the areas of mine waste reuse to make some of the methods workable at scale.

In general, the mining industry is already moving in the direction of electric equipment, with more and more mining manufacturers offering eco-friendly alternatives. Some are making more significant commitments — like Swedish mining equipment manufacturer Epiroc, which plans to be 100 percent electric within the next few years.

Businesses wanting to become more sustainable could also upgrade to more advanced, durable equipment that lasts longer, reducing the turnover of machinery and decreasing the resources needed. Improved durability can also reduce the environmental costs of damaged equipment — like rubber or plastic shed as a piece of equipment breaks down.

Simple switches, for example — like adopting tires that provide better longevity and higher ROI in rock-strewn environments — can cut down on equipment costs over time while also reducing how much rubber and plastic a mining operation outputs.

Many modern mining techniques cause significant disruption to the environment — like stripping the topsoil layer necessary for plant growth and raising soil and water acidity, making the area inhospitable to new vegetation and leaving it prone to soil erosion.

Worse, this erosion can often continue for years after a mining company has packed up and moved out.

As a result, many former mine sites are left unproductive, unusable by landowners and, in some cases, almost entirely inhospitable to plant and animal life. However, this damage isn’t guaranteed to be permanent. Companies can use many land rehabilitation techniques to make mined land productive again or speed up the land’s natural recovery process.

For example, it’s possible to use biosolids to replenish depleted topsoil. Soil with biosolids, if seeded and watered, can produce vegetation capable of preventing further soil erosion within as few as 12 weeks. Combined with other rehabilitative techniques — like the use of waste rocks to fill in excavated areas — it’s possible to significantly reduce the disruption caused by mining.

Some mining companies — like Alcoa in Australia — have gone further and implemented large-scale reforestation schemes that look to restore every local species present at a mine site before operations began.

Illegal mining remains a significant issue for the industry — for example, experts estimate that around 14,000 people are currently involved in illegal mining in South Africa. There, illegal mining often takes place on properties not suited for large-scale mining and without regard to regulations that reduce the environmental impact.

Preventing illegal or unregulated mining operations can help ensure that all mining is bound by the same environmental standards and ensure accountability.

Despite recent strides and new technology, the mining industry remains unsustainable in many areas. Fortunately, there are a variety of technologies and techniques — both in-use and in development — that the sector can use to reduce its environmental impact.

Advanced land rehabilitation techniques, coupled with low-impact mining methods and reuse of mine waste, can cut back on the impact that mining operations have on their immediate environment. companies can also use new equipment powered by electric engines to reduce their carbon footprint and become more eco-friendly.

Not all of these technologies are economical yet. However, the mining industry as a whole does seem to be moving in the direction of sustainability. Over the next few years, these technologies should become more practical. As a result, it may be easier for companies to make themselves more eco-friendly.

Megan Ray Nichols is a STEM writer and the editor of Schooled By Science. She regularly writes for IMPO Magazine and American Machinist. For more from Megan, follow her on Twitter, @nicholsrmegan, or subscribe to her blog. 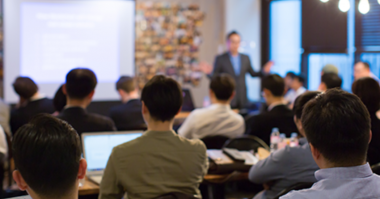 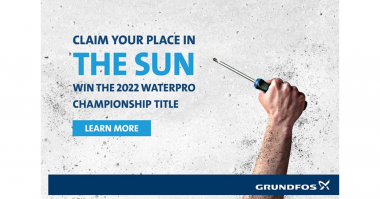 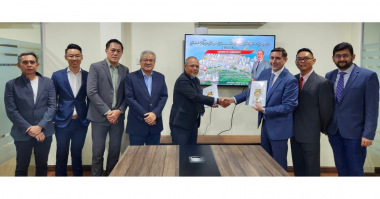