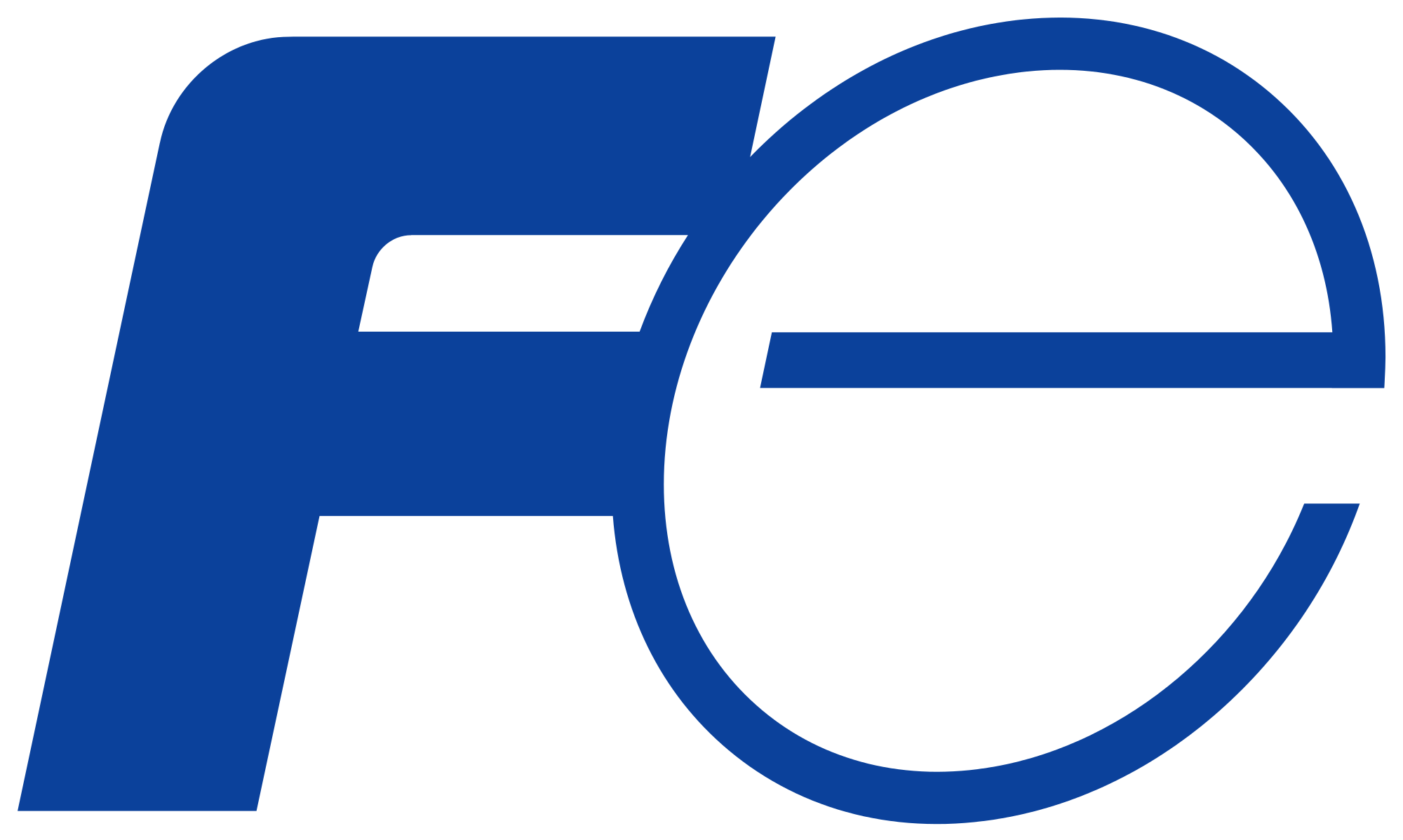 Fuji Electric Co., Ltd. has announced that its European subsidiary, Fuji Electric Europe GmbH has completed an agreement to acquire 70% of the shares of N2telligence, a German fuel cell company headquartered in Wismar, Germany, best known for holding the exclusive license for the patent on a fire prevention system using exhaust air from fuel cells. The acquisition is part of Fuji Electric’s plan to expand their business in the areas of clean and renewable energy, including geothermal, hydro, PV and fuel cells.

The commercialization of Fuji Electric’s 100kW phosphoric acid fuel cell (PAFC) has made the company one of the world’s leading manufacturers of industrial fuel cells, with fleet references in Japan, Korea, Germany, USA and South Africa. Because electricity can be obtained directly from fuel cells by the chemical reaction of natural gas or hydrogen, there is little energy loss in the power generation process, resulting in highly efficient power generation with low noise emission and low vibration. As co-generation equipment that uses the waste heat produced during generation, fuel cells also achieve excellent energy efficiency of around 90% (combined electricity and heat) and the reduction of carbon dioxide emissions.

A key application for fuel cells, and one that is unknown by many, is their use in fire prevention systems, which initially brought Fuji Electric and N2telligence together. N2telligence holds the exclusive license for the patent for this fire prevention system using exhaust air from fuel cells. Since establishing a cooperative business with Fuji Electric in 2009, it has sold fuel cells made by Fuji Electric to major automobile manufacturers, Internet Data Centers and other facilities. Fuji Electric’s intention with this acquisition is to strengthen and expand its fuel cell business in Germany and other parts of Europe.

Fuel cells expel air while they are generating electricity, and that exhaust air has a lower oxygen concentration than the air in the atmosphere. By pumping that reduced-oxygen air into a building, it creates a low-oxygen environment (usually 15% oxygen content) that prevents fires from starting, so fuel cells can be used as a fire-prevention system. In Germany, a growing number of fire prevention systems using low oxygen air are being installed in warehouses and Internet Data Centers (IDC) as part of disaster-prevention measures. Employing fuel cells or traditional compressors, these systems have the advantage of preventing damage to goods, materials and archives, etc. from water or chemicals used in conventional fire extinguishers. Already in Germany, approximately 1,000 of such systems have been installed and annual growth of 20% is anticipated in this market. Fuel cells have the advantage of generating energy in addition to producing low oxygen air rather than compressors which consume energy.

In addition to N2telligence’s exclusive patent license and its commercial distribution networks, Fuji Electric plans to use its technological capabilities to strengthen the company’s engineering capabilities, from sales through to after-sales service, incorporating their own fuel cell design, manufacturing experiences and technical knowledges into the company and begin local production, with the goal of reducing costs and delivery times to customers. 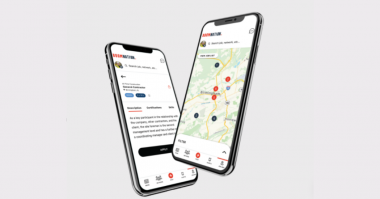 The incorporation of zero carbon or renewable technologies in modern buildings is moving from the fringe into the mainstream. Many system designs now attempt to…

Clean-In-Place (CIP) Challenges There are numerous challenges that must be overcome when cleaning a hygienic pump installation. This is especially true when using a clean-in-place…

This document begins with a history of the development of variable speed technology, explaining the efficiency improvements associated with each development step. Also presented is…