The use of variable speed drives (VSD) has become increasingly more prevalent in an effort to improve the energy efficiency of pumping systems. Efficiency is improved through the ability of the VSD to adjust the rotational speed of a rotodynamic pump and match its hydraulic characteristics to those of the system in which it operates.

Whether the mismatch was due to the variation in required pump output or incorrect sizing of the pump, there is no question that the ability to easily vary pump speed has been a major advance in the overall performance of a pumping system. This has increased energy efficiency, as well as the reliability of the equipment. Problems—such as cavitation or shaft deflection—can be alleviated by running the pump at optimal system speed. But how do VSDs affect mechanical seals? 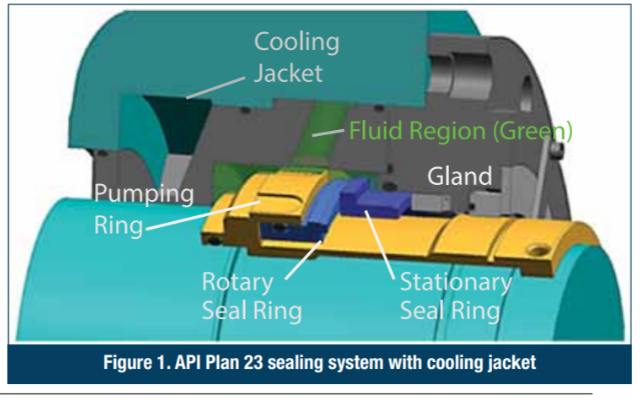