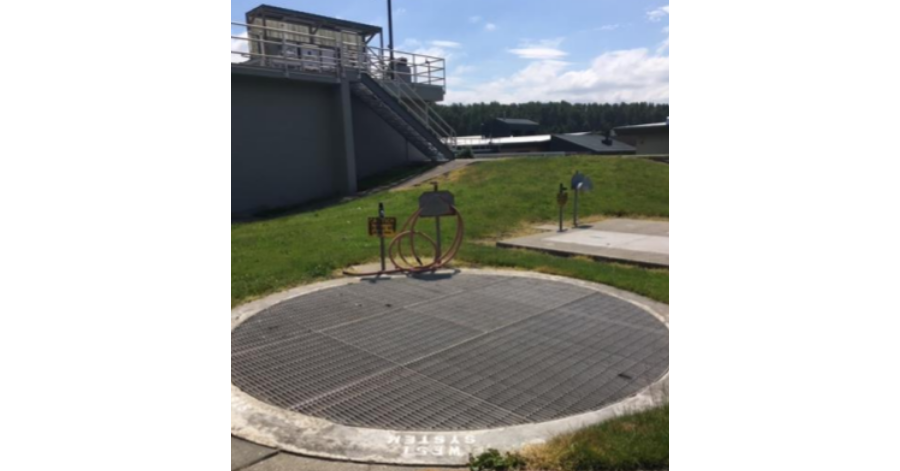 The City of Burlington Wastewater Treatment Plant was upgraded in 2001 to include a new influent wet well with two 75-Hp, 4620 US GPM at 40 ft TDH influent sewage pumps which were designed to run off Variable Frequency Drives. Unfortunately, these pumps turned out to be oversized for the generally lower flows at the plant.

As a result, these larger pumps experienced cavitation problems. To address this problem, in March 2008 one lower flow, non-clog submersible sewage pump was installed with a 40 HP motor, sized for 2300 US GPM at 38 ft TDH.

To the City’s chagrin, this new lower-flow, non-clog sewage pump required a service truck, a team of two men, and about an hour’s time to pull and unclog this pump on the average of once every three days. These clogging problems continued to plague the City for approximately 9 months.

At an overhead cost of $75/hour per man-hour, this clogging problem was costing the City about $150 per event; over 9 months with clogging events occurring every three days, the total cost was about $13,500 or an annualized cost of about $18,000 per year.

The City contacted PumpTech, Vaughan Company’s municipal products sales representative for western Washington, who then worked with Vaughan’s Sales Engineers for a recommended solution. Vaughan Co. is well known for solving clogging problems like this with Vaughan Chopper Pumps. On the recommendations of Vaughan Company and PumpTech, the City of Burlington purchased a Vaughan 50 HP model SE8N submersible Chopper Pump sized for 2300 US GPM at 38 ft TDH on a “TRY & BUY” arrangement. If the pump worked to solve the clogging problems, the City would keep and pay for the pump; if not, the City would return the pump.

The new 8” discharge submersible Chopper Pump was installed in December 2008. As the City’s Sewer Department Supervisor has noted, “Just like that, the cleaning/de-ragging event was resolved. We were so impressed with the performance of the Vaughan Chopper Pump that the City purchased a second pump in May 2009 to replace one of the original, larger sewage pumps. Since 2009, we have experienced several years of positive customer service and reliability. The decision to install Vaughan Chopper Pumps at two other pump stations that had similar problems was an easy one to make.” 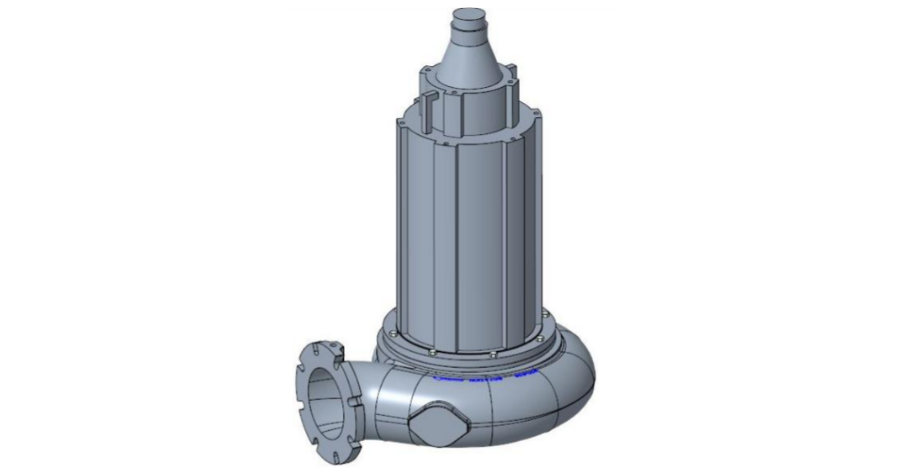 The installation of two, 8” submersible Vaughan Chopper Pumps in the Influent Station at the Burlington Wastewater Treatment Plant has saved the City of Burlington approximately $18,000 per year in unclogging costs over the last ten years. 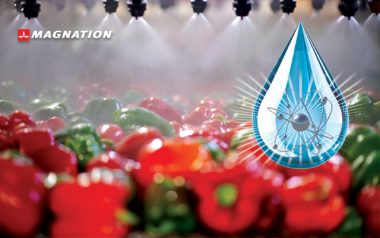 Uniform spray patterns, better distribution, reduced viscosity. Clean and efficient nozzles are critical for getting the most out of your inputs,… 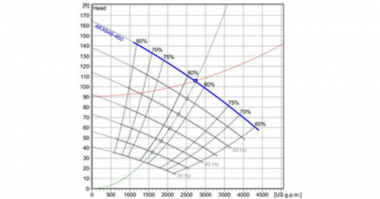 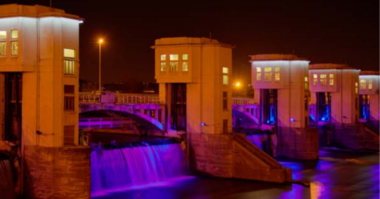