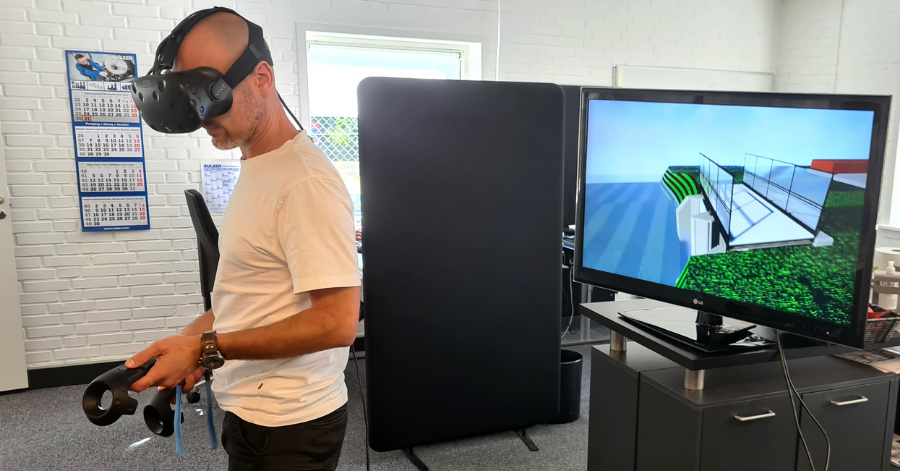 Danish water utility Ringkøbing-Skjern Forsyning A/S has selected Sulzer as the primary pump supplier for a major flood defense project. Two new pumping stations are being constructed to mitigate the impact of rising water levels in the Ringkøbing Fjord over the next 40 years and beyond. 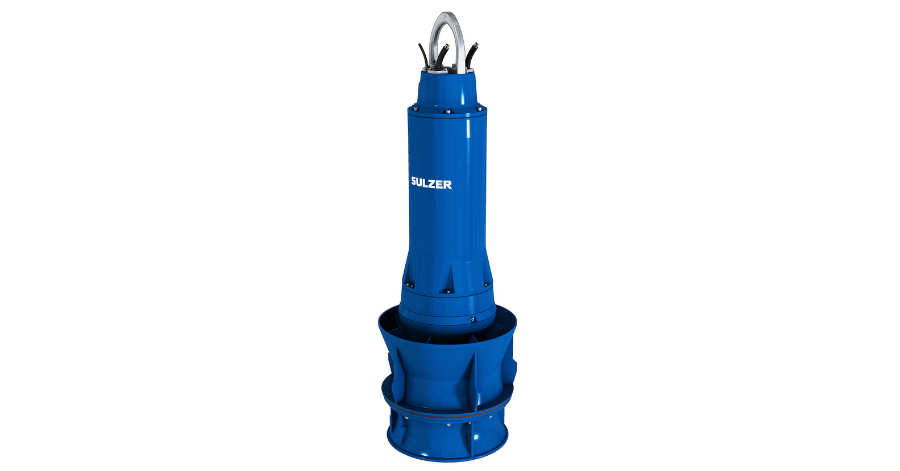 Much of the land around the town of Ringkøbing in west Denmark was originally reclaimed from the sea. It is protected from inundation by a system of dykes and a sea lock that have operated successfully for decades. With the normal water level in Ringkøbing Fjord expected to rise by 60 cm by 2060, however, the regional water utility has embarked on a large-scale upgrade of its drainage and flood protection systems.

After a detailed technical evaluation by Ringkøbing-Skjern Forsyning and its Tier 1 design and construction partner, Sulzer has been selected as the preferred supplier for two new pumping stations that will be built as part of the project. The facilities will lift rain, drainage and cloudburst water over the dykes whenever the water level in the fjord means the lock is closed. 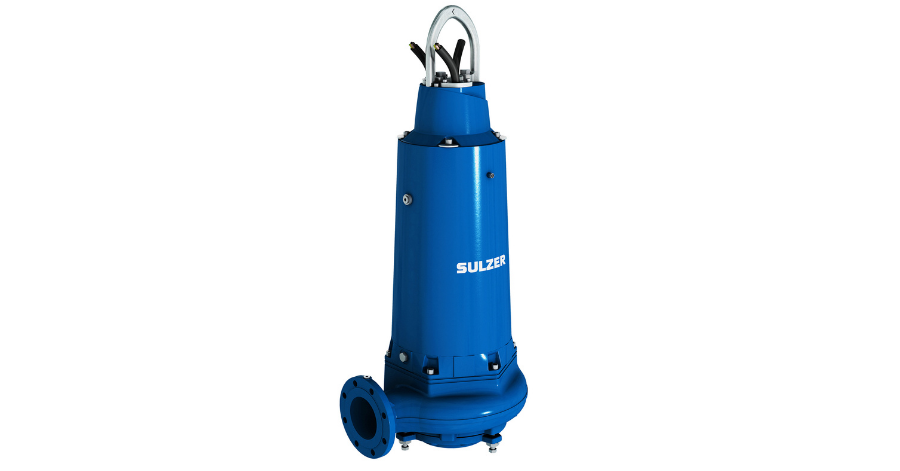 Both pumping stations will have one XFP base load pump

Sulzer pump specialists have also designed the inlet pipework for the two facilities. This is optimized to keep vibration to a minimum and boost efficiency, reducing energy consumption and prolonging the operating life of the pumps. During the tendering process, the Sulzer team created a virtual reality simulation of the facility, so the utility and contractor could visualize exactly how the proposed solution would work. 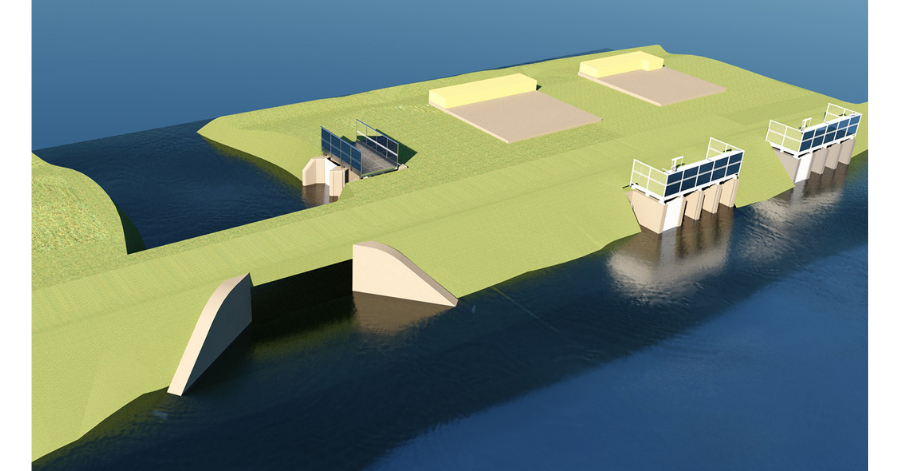 The new facilities will meet forecast demand until 2060

The assembly of the equipment started in November and the pumping stations are expected to be fully operational by the end of 2020. The equipment has been designed to meet forecast demand until 2060, at which point rising water levels mean the lock will be permanently closed and the stations upgraded as they become the only means of drainage from the reclaimed land. The new facilities have been designed to permit this change within the existing space envelope, with the whole project expected to protect the town and surrounding areas until the year 2110.

About Sulzer:
Sulzer is a global leader in fluid engineering. We specialize in pumping, agitation, mixing, separation and application technologies for fluids of all types. Our customers benefit from our commitment to innovation, performance and quality and from our responsive network of 180 world-class production facilities and service centers across the globe. Sulzer has been headquartered in Winterthur, Switzerland, since 1834. In 2019, our 16’500 employees delivered revenues of CHF 3.7 billion. Our shares are traded on the SIX Swiss Exchange (SIX: SUN). 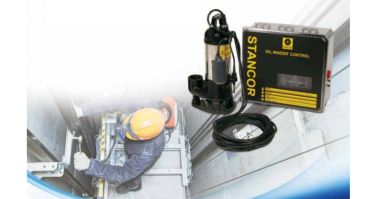 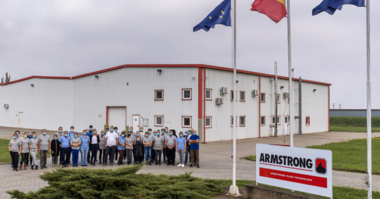 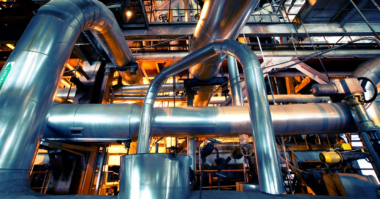 Why should I make Power monitoring part of my pump sensor program?